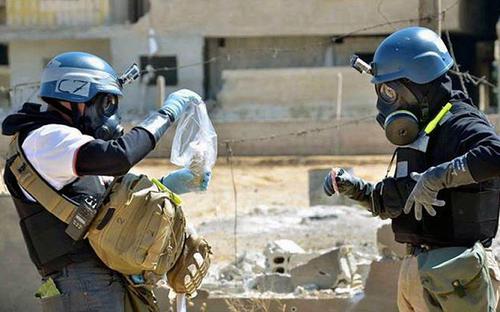 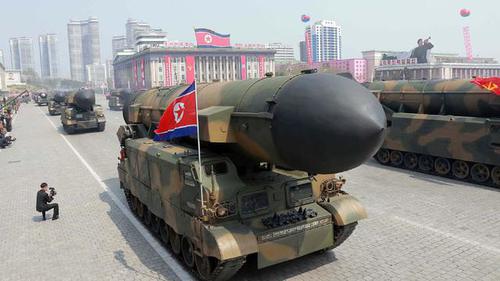 In Africa, criminal gangs promising to help refugees flee safely to Europe are selling refugees into slavery in Libya. Migrants unable to pay their captors are killed or beaten. 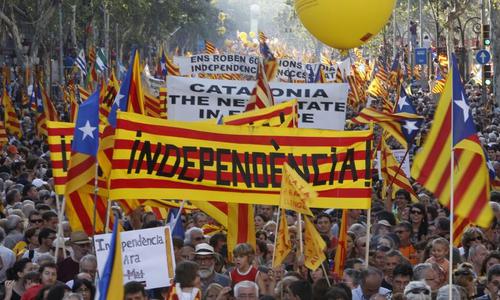 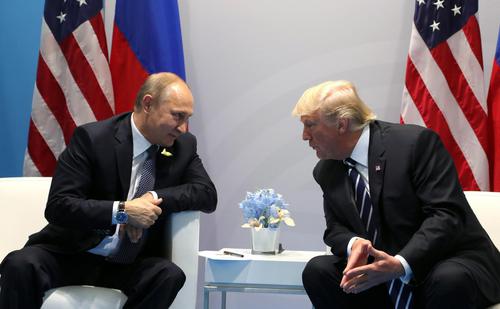 On July 9, Donald Trump tweeted about his exchange with Vladimir Putin regarding a cyber security unit at the G20 summit. Several hours after the tweets were posted Trump backed off the idea after being faced with ridicule from policymakers.

In a time of turbulence, here are the latest stories from around the world. 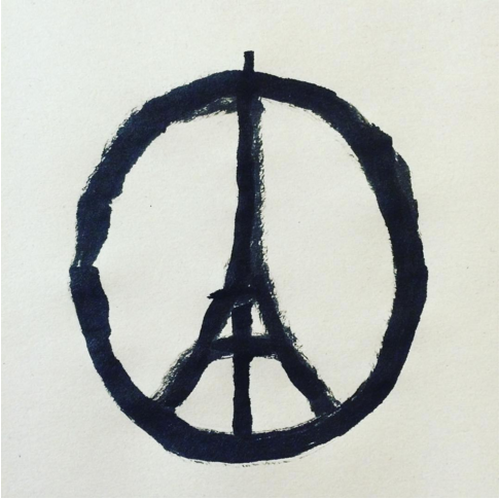 At least 129 victims died from a combination of deadly terror attacks in the Paris area this past Friday night. 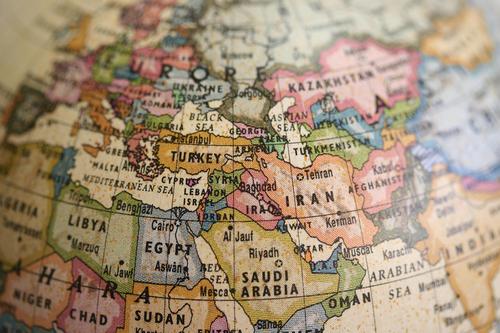 The unprecedented outbreak of the Ebola virus disease that began in late 2013 has been limited to only a few cases in Sierra Leone and Liberia, but has seen a recent spike in Guinea. The three West African countries were the most affected by the outbreak and are working to eliminate the last Ebola cases. 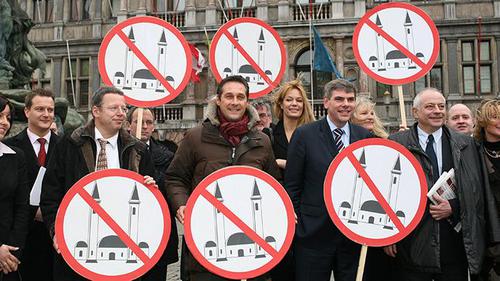 Islamophobia and anti-Semitism in Europe

Hate crimes against racial and political minorities have sharply increased in many western European countries, a sentiment that demonstrates Europe's political shift to more conservative values. 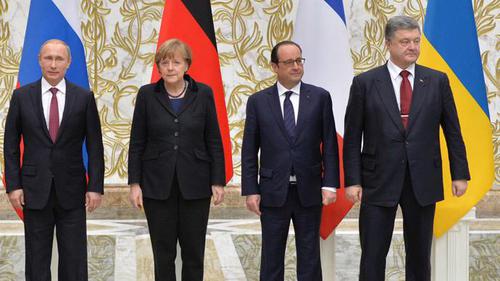 Fighting between Ukrainian forces and pro-Russian separatists continues in some areas of Ukraine, despite a ceasefire agreement reached in February. 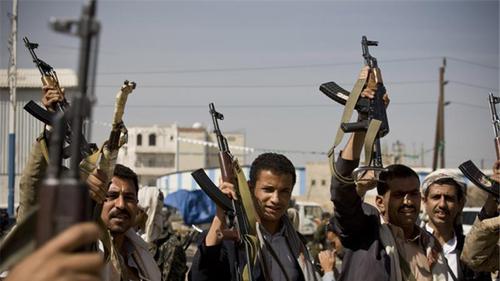 Yemen has become a new wild card in the Middle East

Of all the war-torn countries in the Middle East, Yemen is one that generally slips through the cracks of mainstream media coverage. This January, the Yemeni government was ousted. 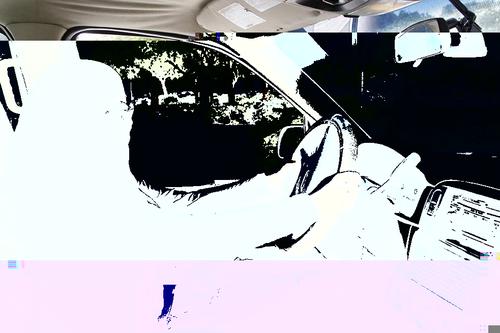 Resumption of cross border communication in Korea appeared to be in jeopardy on Monday when Pyongyang, the capital of the Democratic People's Republic of Korea, refused to confirm North Korea's participation. 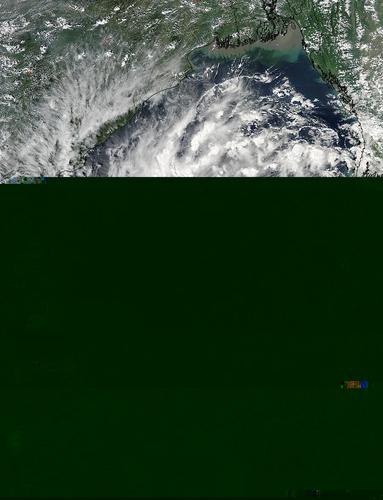 From Spain to Syria and North Korea, here are the week's big international news stories 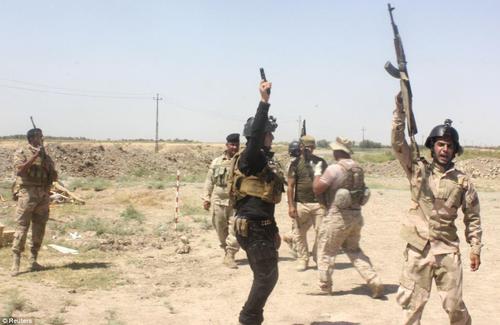 This is not original reporting. All information has been compiled from the Washington Post, National Public Radio (NPR) and various news podcasts. Silver Chips Online posts this news summary to provide readers with a forum for discussion. 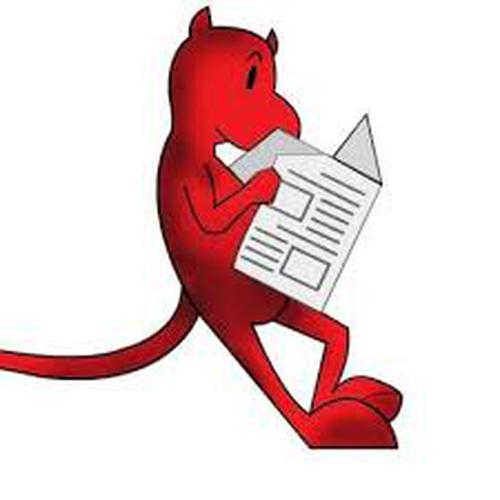 The Ebola virus currently spreading throughout western Africa has generated over 3,700 suspected and confirmed cases as of Aug 31, making it the largest Ebola outbreak in history. 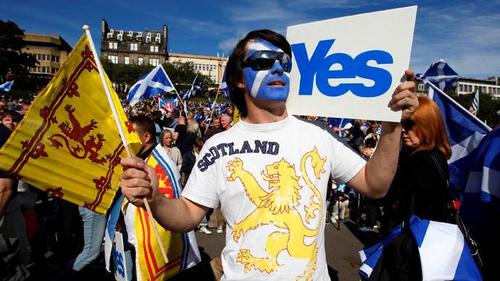 Scotland votes to remain a part of the U.K.

The people of Scotland voted on a referendum on Thursday, Sept. 18 to stay a part of the United Kingdom (U.K.). Over 85 percent of eligible voters turned out to decide whether Scotland would become an independent nation. 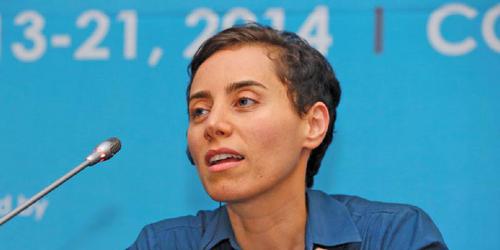 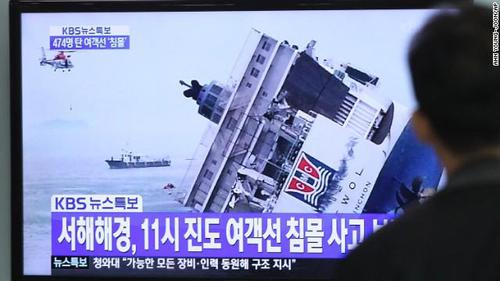 International News Roundup for May 1 to May 8

Updates from Ukraine, Nigeria, South Korea and Syria for the week of May 1 to May 8. 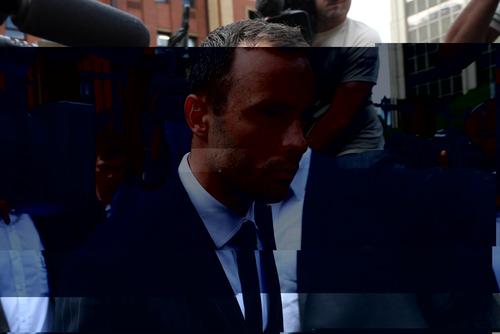 What's new in the world of international news? 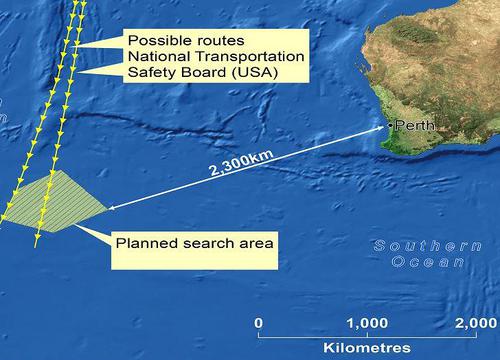 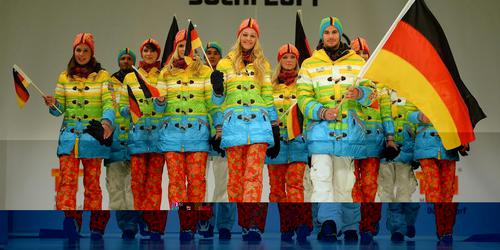 People from all corners of the globe have been giving Russia sass. 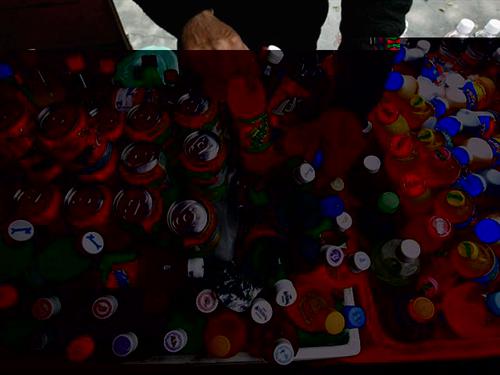 This is not original reporting. All information has been compiled from The Washington Post, The Guardian and BBC News. Silver Chips Online posts this news summary to provide readers with a forum for discussion. 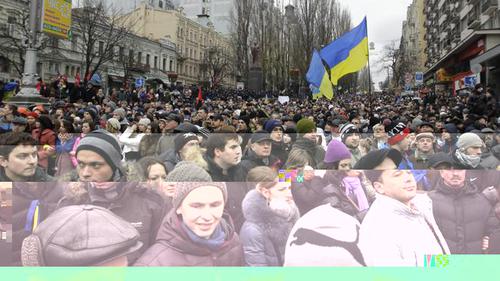 One of our writers examines some of the biggest global headlines form the past week. Featuring reports about Ukraine, Thailand, Syria and Scotland.