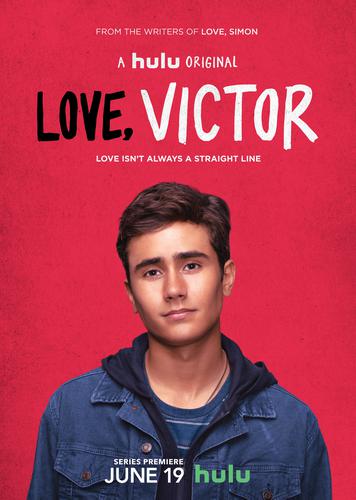 "Love, Victor" is a victory for LGBTQ+ youth 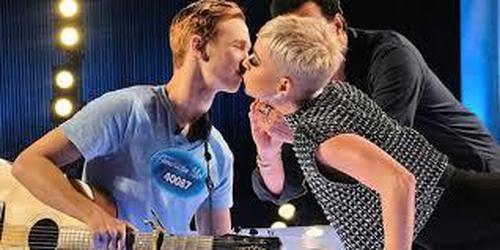 On Apr. 7 2016, Ryan Seacrest said his final goodbyes for the "farewell" season of American Idol...or so we thought. 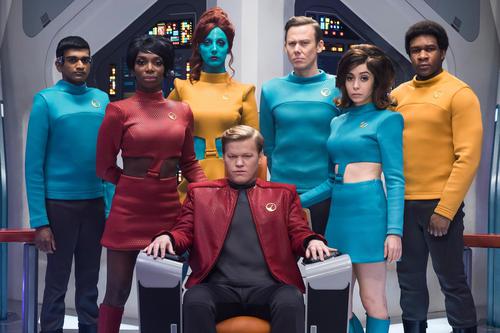 Black Mirror, produced by Netflix, has been gaining a large following throughout the world ever since the first episodes began broadcasting on England's Channel 4 in 2011. Now on Netflix, Charlie Bookers' Sci-Fi anthology returned for a fourth season, comprising of six independent episodes that can be watched in any order. 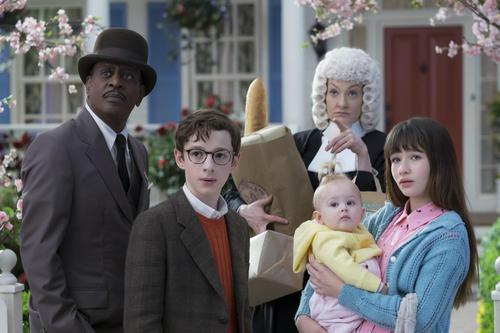 "A Series of Unfortunate Events" is seriously good

Looking away from "A Series of Unfortunate Events" is the last thing anyone should do when watching this hilariously bizarre and witty adaptation of Daniel Handler's (also known as Lemony Snicket's) book series. 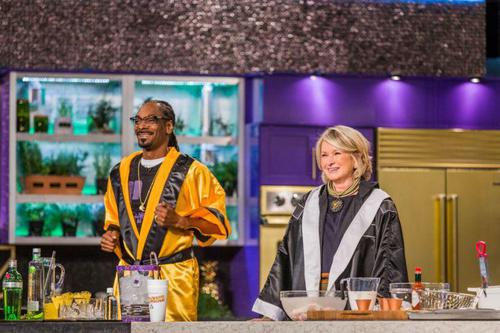 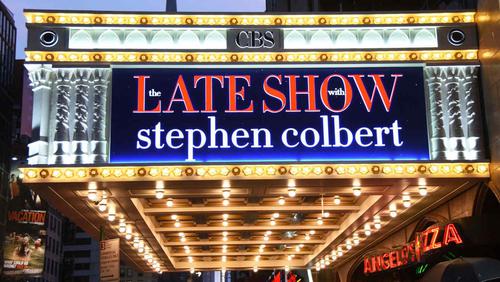 After the first show, things looked dismal for Colbert. However he was able to bounce back from a mediocre debut and close out his first week on a high note. 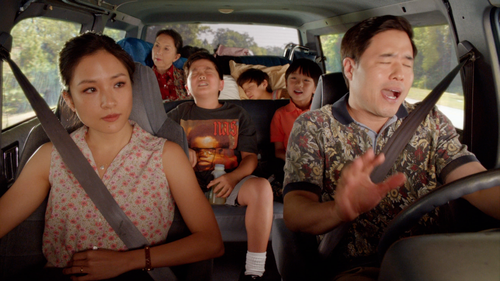 "Fresh Off the Boat" sinks below expectations

It took decades for Asian Americans to be represented in American mainstream television again. A lot was riding on this show. So when the first few episodes were laden with exaggerated stereotypes, corny one-liners and stilted accents, I was pretty let down. 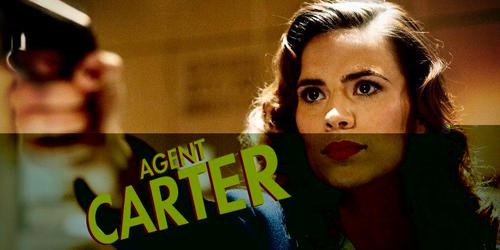 Who's strong and brave, here to save the American way? 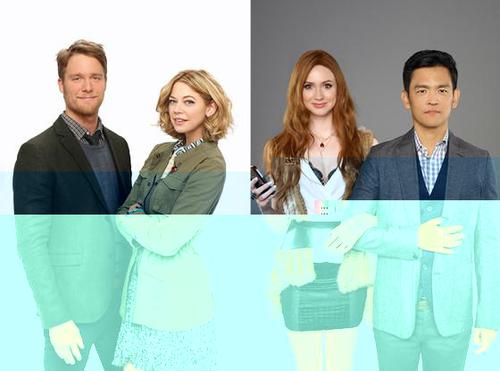 No happy endings for TV rom-coms

It's unclear why there were so many new rom-coms this fall. But one thing's for sure: they haven't been very successful. 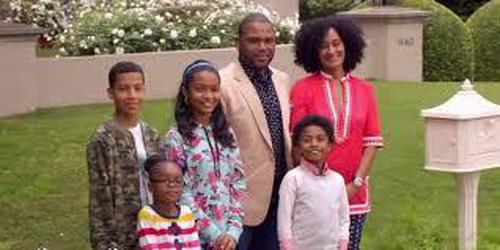 The SCO staff is here to help you figure out your new favorites with a Top Five list based on the shows' trailers and descriptions. 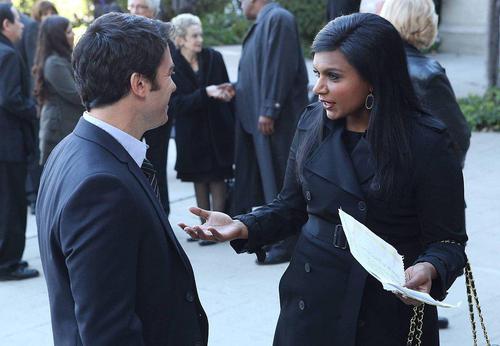 Now Mindy and Danny from "The Mindy Project" are back and the show effectively proves that two main characters can indeed get together without the show losing its comedic edge. 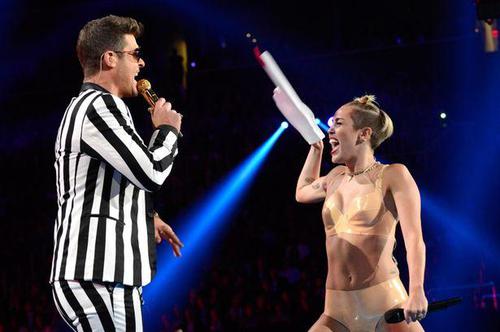 If you are a person in America with a television set and/or Internet access, you know that pop singer Miley Cyrus gave a rousing, if not highly controversial, performance at MTV's Video Music Awards last Sunday. 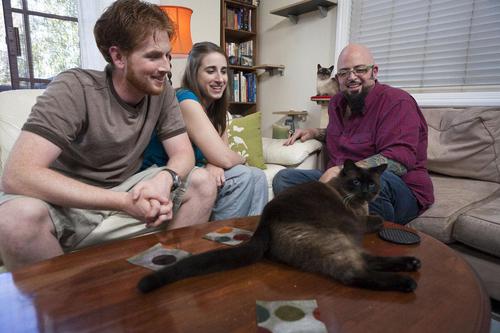 Although, Animal Planet's "My Cat From Hell" may sound like a cat-astrophy, it's surprisingly good and addicting. 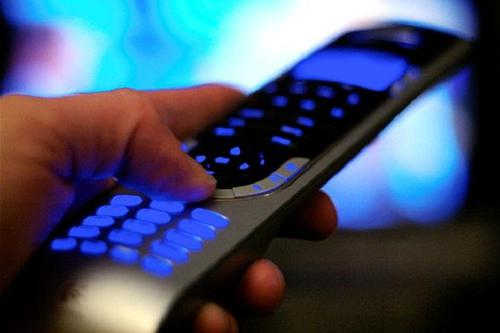 Couch Potato: Is there anything new on TV?

The answer to that question is no. Imagine finishing all your homework before 10 p.m. on Thursday night so you can watch "Scandal.” You're eagerly waiting in front of the TV tuned to ABC and instead of Kerry Washington and Tony Goldwyn's affair; you see a rerun of a show you have never heard of.

"Awkward" is back! And …there's a pregnancy? But wait, let's rewind.

Couch Potato: this "Shooting Star" is worth the watch

When last Thursday's episode "Shooting Star" featured a school shooting, there was predictably an enormous amount of uproar that was only magnified by the still-fresh memory of the tragic elementary school shooting in Newtown, Conn.

Celebrities trade in the high-life for the high-dive as they compete in the new ABC reality show "Splash." It already sounds like a hot mess, which in 21st century television may just qualify for a hit. 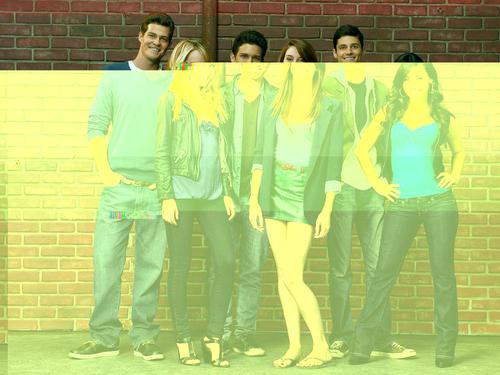 Been waiting for your favorite TV shows to come back from their hiatus? Have you been dying to know what's going to happen during the finale of your favorite show? Well, you've waited long enough; SCO's here to fill you in on the shows you just can't miss. 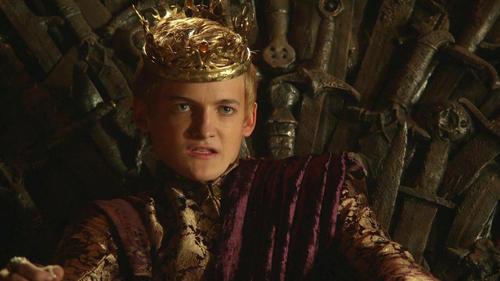 CouchPotato: 5 "Game of Thrones" highlights to usher in season 3

Fans of HBO's "Game of Thrones" have suffered a long winter since season two ended in June. The kind of long winter where you stumble around like a White Walker, wondering if you should attack a tribe of wildlings or if your HBO subscription is still worth it. 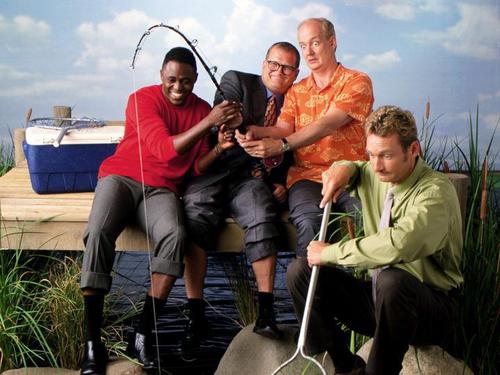 Couch Potato: Whose line? It's about time!

The year is 2006. Dedicated television viewers are devastated that both "Arrested Development" and "Whose Line Is It Anyway?" are coming to an end. If only we could send a letter back in time to these grief-ridden people and let them know that both of these shows will return in 2013. 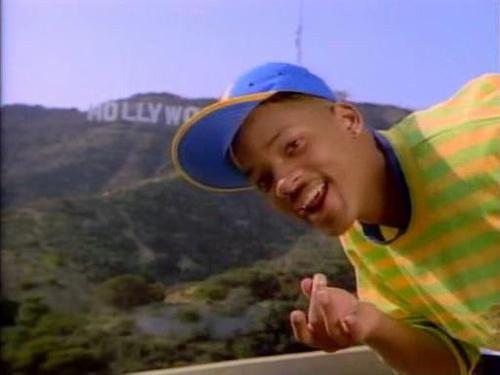 Now, this is a story all about how TV shows got flipped-turned upside down. And I'd like to take a minute-- Just sit right there-- I'll tell you how I miss the prince of a town called Bel-Air. 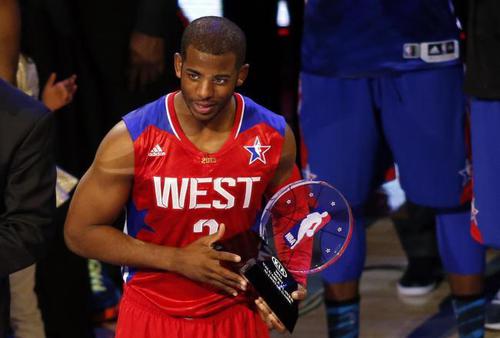 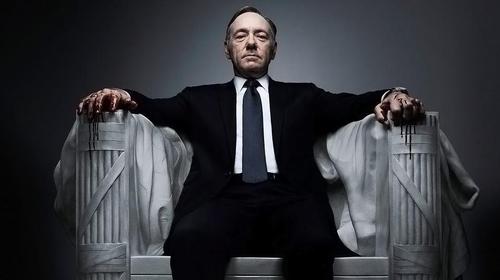 Couch Potato: "House of Cards" not so fragile

Netflix has recently released the first of their five original series for 2013, "House of Cards." This show could potentially be the first of many Netflix original series, which would dramatically change the way the company organizes its content and provides it to their customers, and if this show is any indicator, it will be very successful.

SCO's Super Bowl commercials recap highlights the best ads from SB47. Somehow, they were for cars. 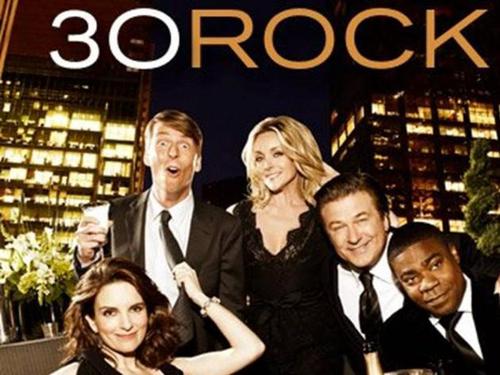 R.I.P., "30 Rock" -- and by rest in peace, I mean: get ready to be watched over and over again on Netflix. Here is a list of the top seven moments (one per season) at 30 Rockefeller Center.