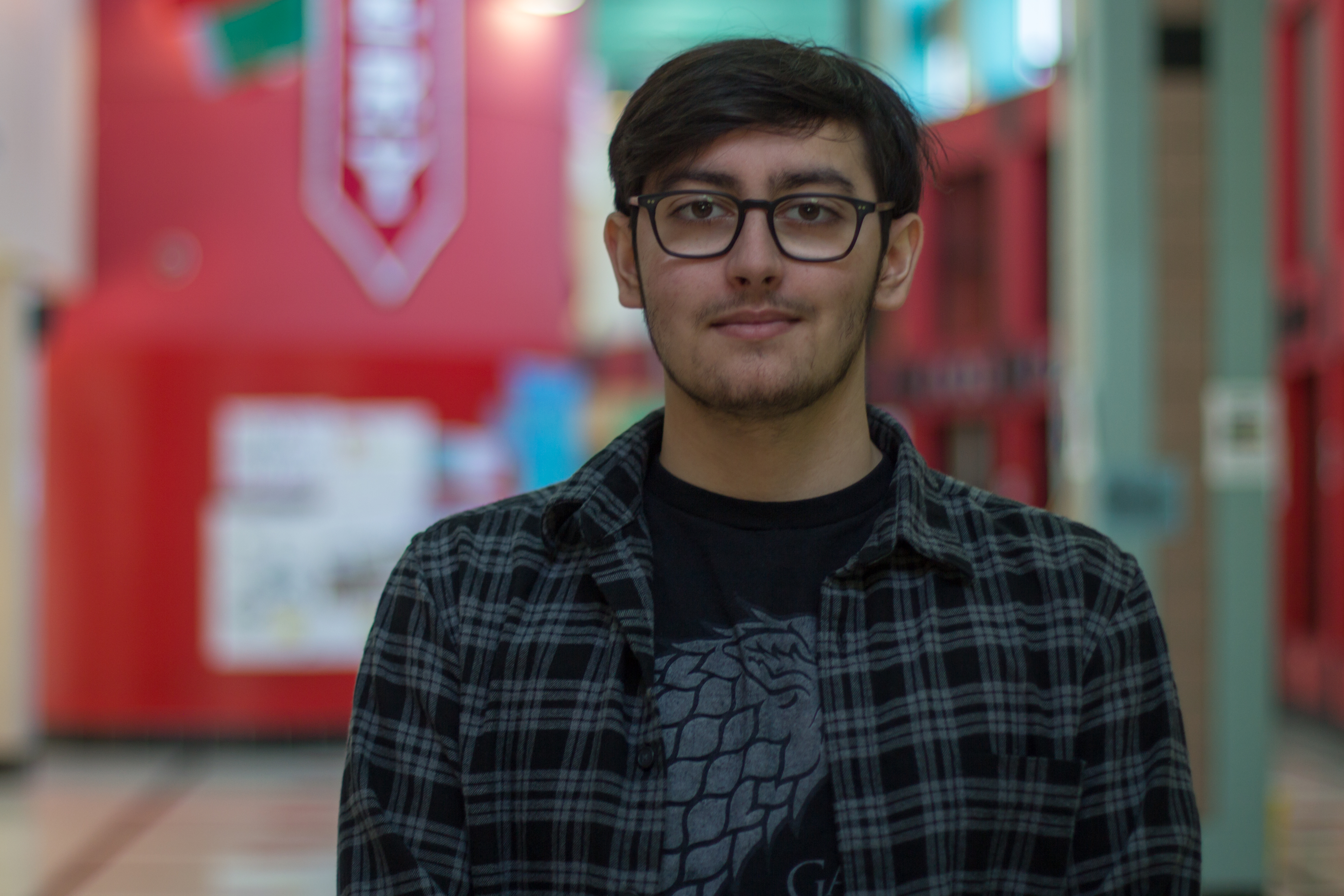 You're walking down the street as the pangs of hunger begin to settle in, but there are only a few meager bills in your pocket. Everyone's been there. Sometimes hunger strikes at the most inopportune time.

Loud rap music blasts throughout the house, the floor vibrating on account of the bass. A soft haze has settled around packed rooms that were nearly vacant only an hour ago. Bottles of alcohol adorn the messy counters and tables around which laughing teenagers converse. This is a typical night for many students who choose to party on the weekend, with the exception of a single individual standing by the door attentively.

This year's Oscars features a number of powerful films, and it's hard to know exactly who is going to snatch up that award. We may not be film experts, but we sure do watch a lot of movies!

"A Series of Unfortunate Events" is seriously good

Looking away from "A Series of Unfortunate Events" is the last thing anyone should do when watching this hilariously bizarre and witty adaptation of Daniel Handler's (also known as Lemony Snicket's) book series.

Each week on the SCOback Movie of the Week, we'll feature and review one must-watch throwback film. Stay up to date with the selected film every week to be immersed in some awesome old movies.

Rogue One heck of a movie

In this age of tired remakes and reboots, it's easy to be cynical. Popular franchises (I'm looking at you, The Hobbit) release low-quality, uninspired hogwash to trick dedicated viewers into paying money for movies they don't need.But, Rogue One proved to be different.

Although the average person may not pay much attention to Snapstreaks, for some, keeping a Snapchat streak alive has become a test of friendship, or just a fun challenge to see how many days they can go without forgetting to reply.

Students walk out in protest

Hundreds of Montgomery Blair students left campus on Nov. 14 to participate in a national protest against President-elect Donald Trump.

With October 31 lurking just around the corner, it is now time to prepare for my favorite holiday. Although decorating houses, carving pumpkins, following people around at night dressed like a clown and choosing which candy to give out are all fun, the best activity is a Halloween movie marathon.

The Blair Blazers (5-1-1) tied the Churchill Bulldogs (2-1-1) 1-1 Wednesday. The game was largely played through the midfield, with each team struggling to gain an edge on the other's strong defense.

The Blair boys' varsity soccer team (2-0) defeated Springbrook Thursday night with a crucial last minute goal from Austin Kokkinakis to secure the 1-0 victory. The outcome of Blair's win over Springbrook was unpredictable up until the game's final moments.

The Big Greek Cafe has enticing options for Greek cuisine.