Blair senior and magnet student Michael Winer was one of forty finalists chosen on January 21 out of over 1,800 students to be recognized by the Society for Science and the Public in the Intel Science Talent Search, a nationally recognized annual competition that evaluates innovation in scientific research conducted by high school seniors.

Winer, whose project submission was titled "Interactions of Electrons and Phonons in a Crystal," used the same topic from a research project he developed while in the magnet program. He studied and researched the interactions between Phonons, which are sound particles, and electrons in crystal. "It was actually my mentor's idea to study how sound interacts with electrons," he said. "I came up with the idea of it being a crystal because crystals have an irregular array of atoms, which makes them a lot easier to study." 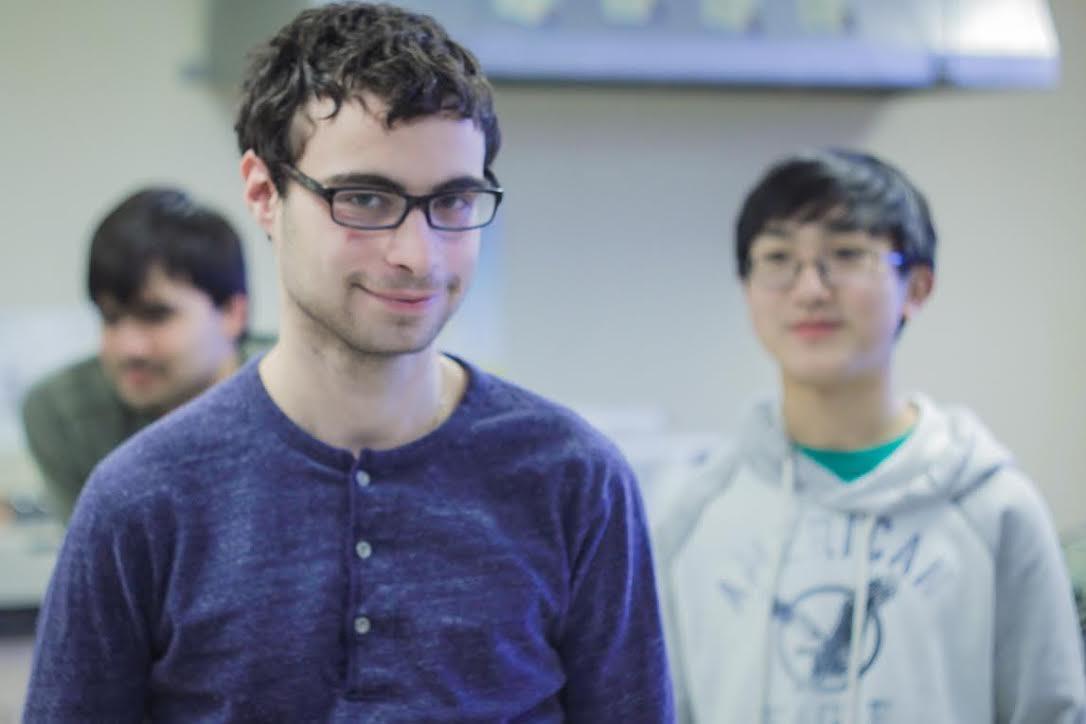 Photo: Senior Michael Winer is one of forty finalists in the 2015 Intel Science Talent Search competition.

Winer will travel to Washington D.C. along with the other 39 finalists on March 5 to present his work in another round of judging for the chance to win awards and prizes totaling over 1.6 million dollars, provided by the three students< from the Washington-metropolitan area to be a finalist.