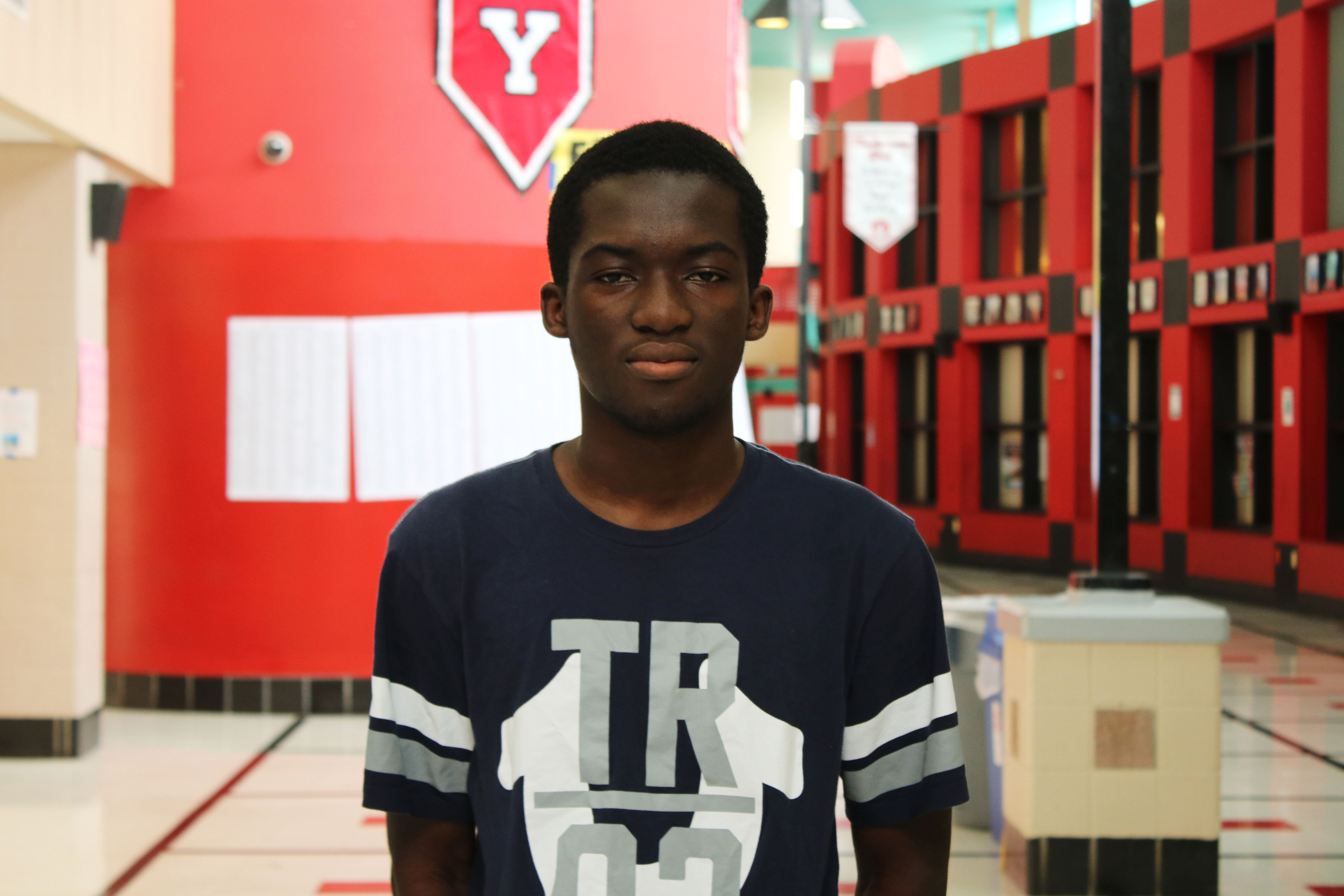 Influential African-Americans: the 70s and 80s

Influential African-Americans: the 20s and 30s

Bessie Smith, the Empress of Blues

Blair staff in the running for Innovator of the Month Award

Silver Chips Online's guide on how to ace your college interview

A retiring staff member looks back at her time at Blair

"Leading the Way in Innovation and Excellence"

Misty delivers a deeply introspective view in his latest album

Ready Player One is a nice trip back to the 80s

Based on the bestselling novel written by Ernest Cline, Ready Player One directed by Steven Spielberg, is set in the year 2045 in Oklahoma City, an industrial shell of a city. To escape their current situation, residents spend most of their time in the OASIS, a Virtual Reality simulator

How to celebrate Black History Month

On Sunday Jan. 7, 19 million people turned the TV on to watch the 2018 Golden Globe Awards. This year, the awards show did more than just announce the winners of "Best Supporting Actress" or "Best Motion Picture." Many viewers may have noticed a common wardrobe color among many the movie stars: black.

Diane Dao bobs her head as she listens to BTS. She ponders possible dance routines in her head over and over for her next video. Meanwhile, Ayse Erbas, junior, sits on her bed and considers different challenges she could do for her next video and who to collab with.

The freaky fashions of Blair

Halloween. A time when youth and adults alike across the nation dress up in their scariest, most "out-there" costumes. Blair's Costume Day on Oct. 31 drew in plenty of students sporting Halloween attire. Amidst all the spider-people and cats, skeletons and fairy varieties, these Blazer Halloween 'fits were the best of the best.

Tracking the Trend of Anonymous Apps

Who makes you laugh the hardest? Who's always scheming? Who is most likely to win an Oscar? These are now all questions that can be answered with complete anonymity on the popular new app To Be Honest (TBH), the latest addition to the anonymous app market.

A teacher's political opinion should be left out of the class

Teachers are among the most influential people in a student's life, but one area which teachers should not influence students is the political arena.

On Sept. 7, during a public event at Pooks Hill Tower and Court apartments in Bethesda, Montgomery County Executive Isiah (Ike) Leggett announced a program that aims to educate lower-income tenants of their rights as renters.