The country's recent massacre in Santa Barbara, in addition to raising the usual questions concerning gun control and mental health, sparked a debate new to incidents of mass violence—the issue of male entitlement. The man responsible for the University of California Santa Barbara shooting, 22-year-old Elliot Rodger, publicly revealed his plans for "retribution" in a YouTube video that he posted the night prior to the shooting. In his video, Rodger discussed in detail his plan to "annihilate" women because of the rejection he claims to have suffered. Rodger justified his actions by saying in an address to the overall female population, "You denied me a happy life. And in turn, I will deny all of you life." Rodger's viral address and the shooting that occurred soon after, reminded America of the lingering sexist tendencies and feelings of entitlement that continue to hinder gender equality and promote violence. 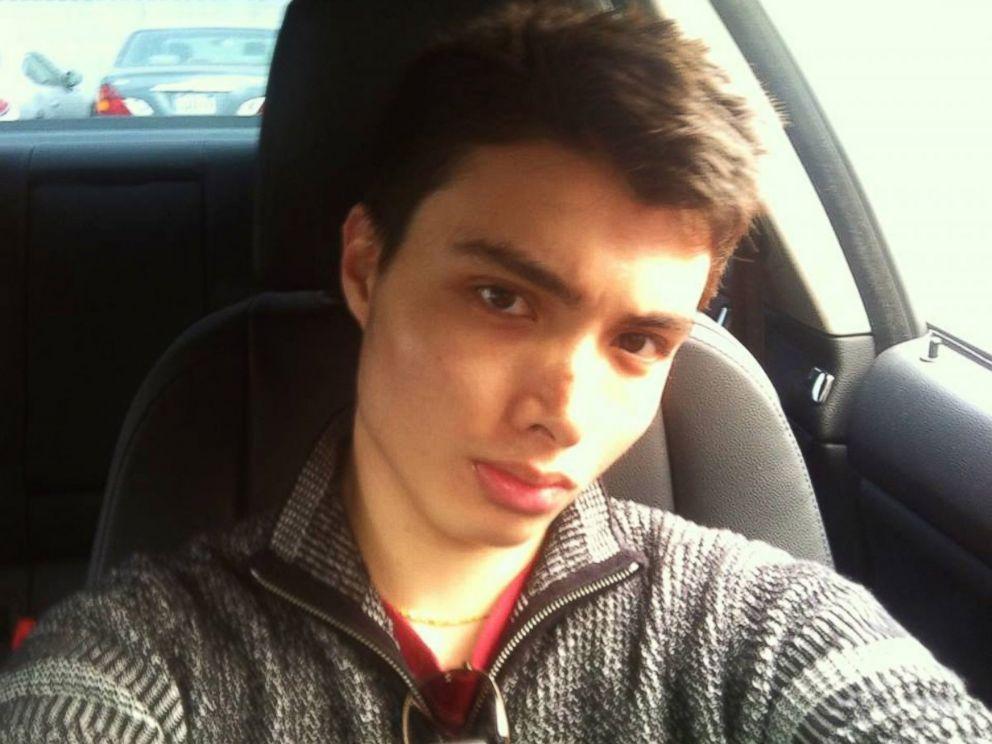 As a nation, it is evident that gender inequality and discrimination are still an issue. But Elliot Rodger has taken these problems to a whole new level. Not only did he blame the overall female population for his lack of intimate relationships, but his video also insinuated that, as a man, he had an undeniable right to be desired by women, and thus the right to punish those who refused him. He questioned why women would "throw themselves" at other men, while shunning him, a "true gentleman". Watching his last video, it is clear that he truly believed in every accusation he made, and that is perhaps the most frightening part.

Rodger's case was extreme, but there is still an expectation among some men that women should, above all else, desire them and worship them. This belief is not only antiquated, it wrongly teaches people like Rodger that they are entitled to love, relationships and adoration from those of the opposite gender, and that they have the right to fight back if they don't receive it. As a result of Rodger's viral statements, an online debate via twitter ensued. The #notallmen and #yesallwomen campaigns express clashing viewpoints about sexual victimization and gender inequality, and have generated nationwide attention. Though, much like the debate on twitter suggests, "not all men" (or even most) possess this sense of entitlement, it is safe to say that all women have, at one point, experienced harassment or discrimination as a result of this antiquated mentality. This is essentially the basis for the #yesallwomen twitter movement and the movement, as well as the large outpour of personal stories and facts about sexual harassment shared on social media as a result of the campaign, are both indicative of how much growing society still has to do to attain true gender equality.

All one has to do is look at data. According to the National Organization for Women, The U.S. Department of Justice currently expects one in five women to experience rape or sexual assault during their time at college or university; and incidents of campus rape and assault among universities have been on the rise. Rodger's attitude, along with the attitudes of many others have only helped raise these numbers, and it all comes back to the simple idea of entitlement.
This idea of entitlement and superiority is now costing innocent people their lives. In addition, the response to the shooting revealed just how common this mentality is. Some people even suggested that women deserve some of the blame.

When commenting on the issue of sexual assault on university campuses, columnist George Will suggested in an article for the article for the Washington Post that when universities "make victimhood a coveted status that confers privileges, victims proliferate." He and many others put the onus on women, while ignoring the bigger meaning behind the shooting and other recent trends in assault and abuse: Some men need to learn and understand that women are not objects that exist to satisfy and adore them.

There are many possible ways to effectively educate both men and women on the importance of viewing each other and with respect. This could be done at schools or universities, but most effective would be if communities at large simply and strictly emphasized this message and incorporated it into their set of societal values. It is a lesson that should be taught to children at an early age, to encourage and form lifelong respectful values. But one thing is clear: until all men understand that women are not their property or their inferiors, the sense of entitlement that propelled Elliot Rodger to demonize all women and kill six innocent people, will continue to fester, and who knows how it will strike next.