The not so minor, minor immigration problem

In recent months, the flood of child immigrants from Central America has risen to chaotic and unsustainable proportions. Since October, U.S. Border Control has apprehended 47,000 minors from El Salvador, Guatemala and Honduras crossing the southwestern border. According to estimates by the U.S. Customs and Border Patrol, by the end of the year, up to 90,000 minors will attempt to cross the border illegally to escape the violence and turmoil in their home countries. The United States government was ill-prepared for the sudden surge of immigrants, resulting in undocumented immigrants being confined in overcrowded holding cells for extended periods of time to await immigration hearings or bus rides to their home countries. The influx of unaccompanied immigrant children and mothers has amounted to an overwhelming humanitarian and policy issue. 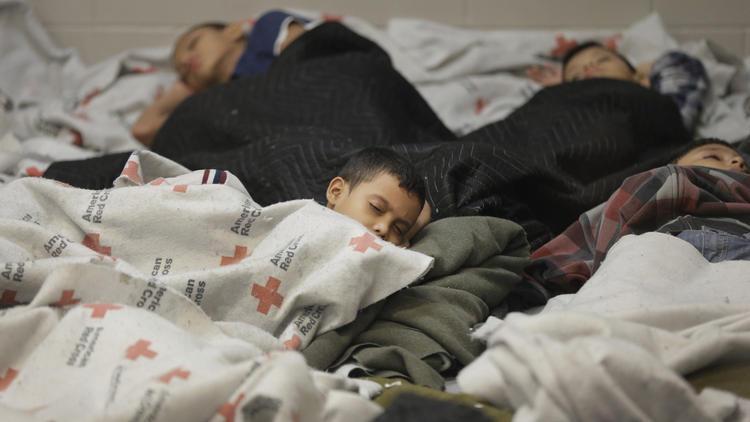 The immigrant minors, some as young as five, are fleeing a Central America devastated by poverty, gang violence and economic turmoil. Often, they hope to reunite with parents or relatives in the U.S. The surge in young immigrants has also been attributed to misconceptions surrounding the Deferred Action for Childhood Arrivals (DACA). The DACA was an executive order signed into law by President Obama in 2012 that allows undocumented children to come to the U.S. and stay for two years or more if certain criteria are met. The act reportedly implies that the American immigration system is lenient towards mothers and children. However, if minors are captured by Border Patrol, they are transferred to the Department of Health and Human Services (HHS) after 72 hours. The HHS has shelters and processing centers throughout the country, which are now overflowing with people. The government has attempted to lessen the overcrowding by creating makeshift centers at military bases and even bus stations, but this has not been enough to keep up with the mounting influx of immigrants. President Obama called the severe immigration surge " an urgent humanitarian situation;" and urgent action must be taken.

Vice President Joe Biden has tried to dispel rumors surrounding the DACA by visiting leaders of Central American countries and by broadcasting the dangers of sending children across the border to the public as well as ways the U.S. will try to aid the issues causing the immigration surge. The Obama administration is also seeking approval for $2 billion in emergency funds from Congress to effectively care for and transport the children. Congress needs to approve the request swiftly, as a first step to ensuring the safety and health of these children.

It is also necessary that the government continue to transport the detained children back to their home countries, as it is simply unsustainable for the United States to foster these children. However, in many instances, children and adults are bused back to their country and stranded without money, food or means to get home. Although it may be a difficult process, we must ensure that at least the unaccompanied immigrant children are safely reunited with family and not left vulnerable on the streets. 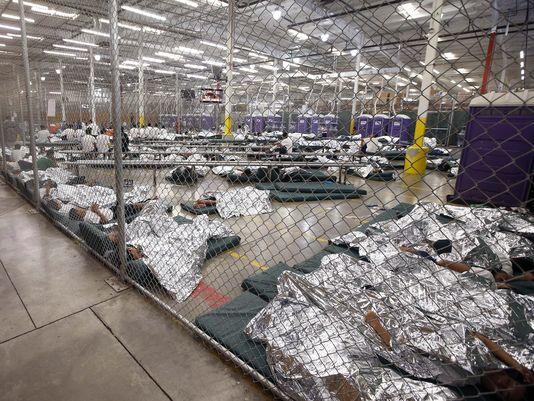 It is important as well that the United States initiate solutions to reduce violence in Central America. The Obama Administration is currently beginning to engage within Central American countries to address issues such as gang violence, poverty and poor economic opportunity. Financial pledges made by the Obama Administration to Central American governments promise funds for the purpose of integrating deported immigrants, creating outreach centers to protect at-risk youth from gang involvement and instituting community policing to fight gangs.

The long-term solution to the immigration problem, however, rests on changing America's long-standing lackadaisical and ineffective immigration policy. Currently, our nation's immigration system forces people on visas to wait up to 20 years to be reunited with family due to arbitrary visa caps and allows employers to exploit undocumented immigrants, ultimately harming hardworking Americans. No one wins. Amnesty gives people the incentive to immigrate and tighter border control has repeatedly failed. Immigration has been an issue that divides Democrats and Republicans, and therefore, has faced immense policy gridlock. Politicians must work together to offer a comprehensive legal pathway to citizenship with fairness to those who follow the system and punishment to those who exploit it.