Styrofoam food ware and packing peanuts banned in the county

Additionally, county agencies, contractors and lessees are required to use compostable or recyclable food service ware by Jan 1. 2016, while local restaurants are required to comply by the New Year's Day of 2017. The Montgomery County Council passed the bill in response to pollution in streams in rivers. Montgomery County hopes to guide people and businesses towards compostable and biodegradable alternatives and away from materials like Styrofoam that take centuries to break down. 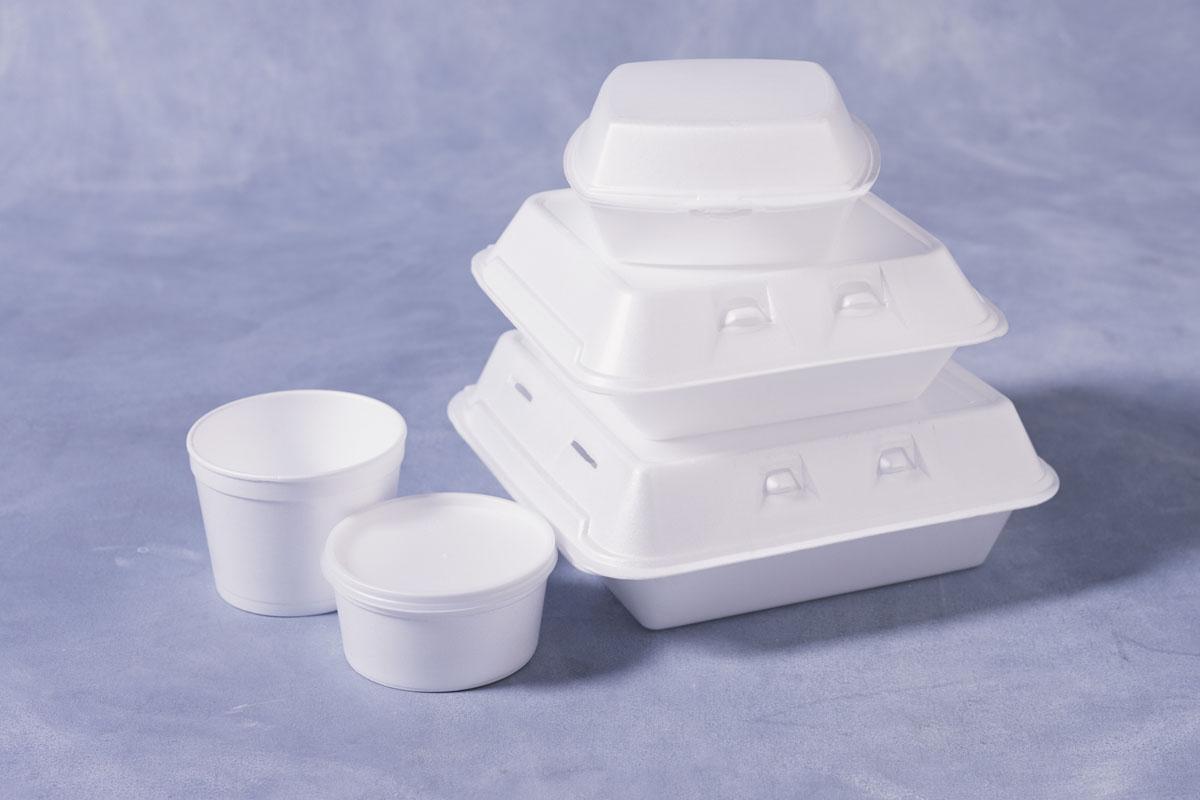 The Styrofoam ban went into effect on Jan. 1, 2016.  Photo courtesy of Bright Mags.

The Restaurant Association of Maryland expressed concern regarding the requirement that all food packaging must be recyclable or compostable, due to the increased cost of such items. The group argued that packaging alternative will still end up in water ways. Senior Lytton Xu's family's restaurant Noodle King is currently phasing out use of Styrofoam containers since the ban. "We had a whole lot of inventory of Styrofoam containers," he said, "So we are using up our inventory now and transitioning to other forms such as plastic lid containers." Despite the increased cost of alternative packaging options, Xu believes it is crucial. "It is a necessary environmental change our Styrofoam containers are not recyclable," Xu said.

The law will be enforced by the county's Department of Environmental Protection, on a complaint driven basis. This means that there will be no inspections conducted but the county will answer to calls or emails from the public about alleged violations. Failure to comply is a Class B civil violation, punishable by a monetary payment.

Montgomery County schools stopped using Styrofoam lunch trays in 2014, converting to paper instead as part of the nationwide initiative to make schools greener. "Styrofoam trays were more durable but I appreciate the change to reduce pollution in our waterways," Blair senior Kaleab Ribbiso said. Washington D.C.'s Styrofoam ban also took effect this Jan. 1. Montgomery County joins other cities and towns that have banned Styrofoam such as San Francisco and Seattle.