Blazers' struggle with consistency keeps them behind

A promising start wasn't enough to keep the Blazers (5-10) in the lead in Friday's game against the Churchill Bulldogs (13-3) that ended with a final score of 37-55.

Blair started out quickly and confidently, scoring the first points in the game. The game was close from the start and Blazer offense exploded in the beginning, scoring point after point and sinking a free throw to put them in the lead. But towards the end of the first quarter, the Blazers became complacent and the Churchill bulldogs surged ahead and were leading by five points at the end of the quarter. 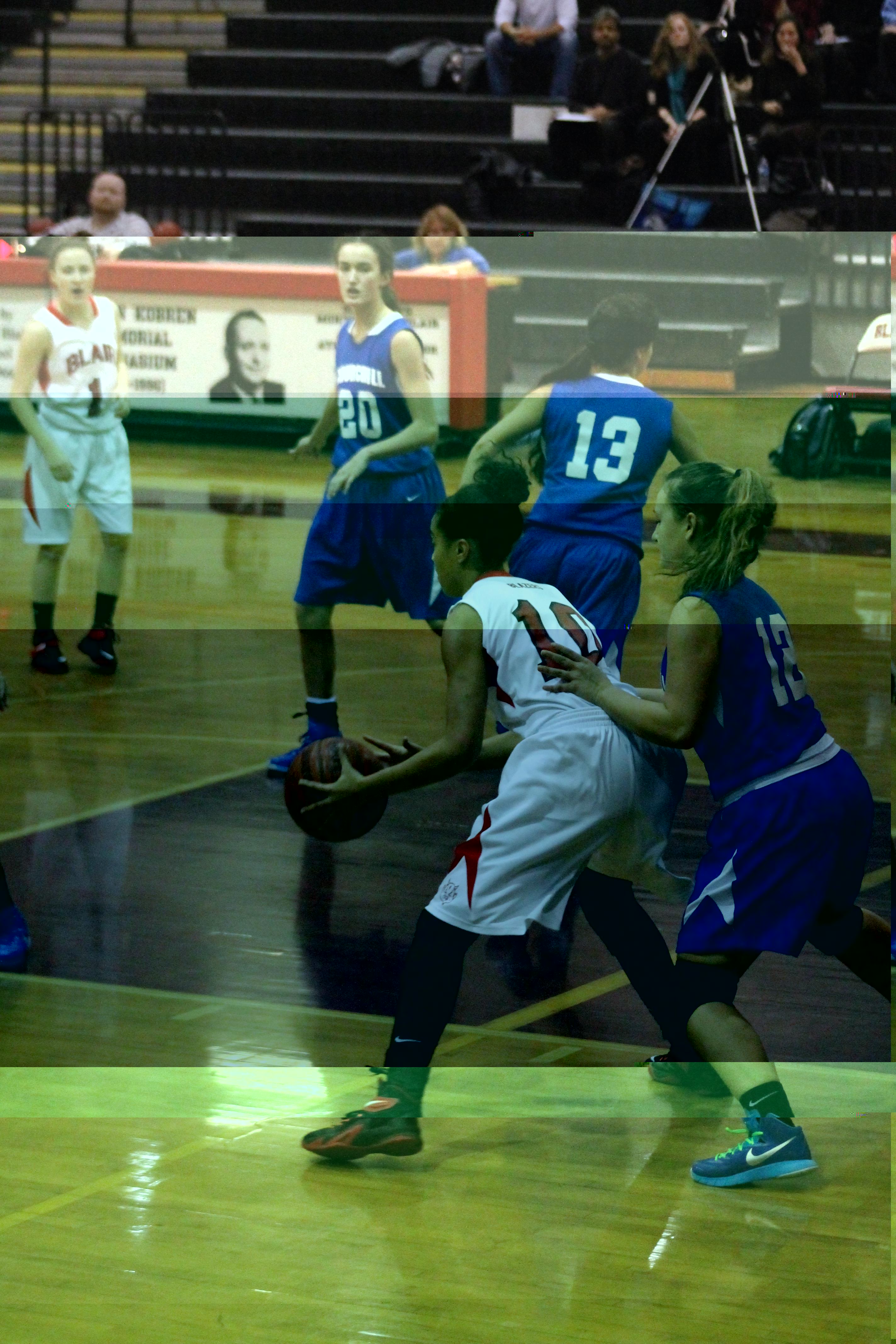 Their focus continued to fall apart going into the second quarter, and they had more trouble executing offensive plays. Head coach Erin Conley felt that the team struggled to finish their shots. "Offensively I felt like we didn't do a good enough job of getting to the basket, lowering our shoulders, and creating contact,” she said. As a result, the Bulldogs were able to widen the gap in the score and put the Blazers further behind, leaving them down ten points by the half.

Going into the third quarter, the Blazers struggled to regain their footing.The offense had periods of excellent play and ball movement, but was inconsistent in finishing shots. Sophomore guard Eleanor Cook thought they had particular difficulty trying to get past Churchill defense. "Especially when Churchill went into zone defense, we weren't as focused on penetration, and we just kind of passed back and forth a lot,” she said. Every point that Churchill scored seemed to take more out of the Blazers, whose difficulties with possession followed them into the fourth quarter. "At the end of the game we were just really tired,” said Cook. "We definitely fought, but I think there were some points where we could have fought harder.” 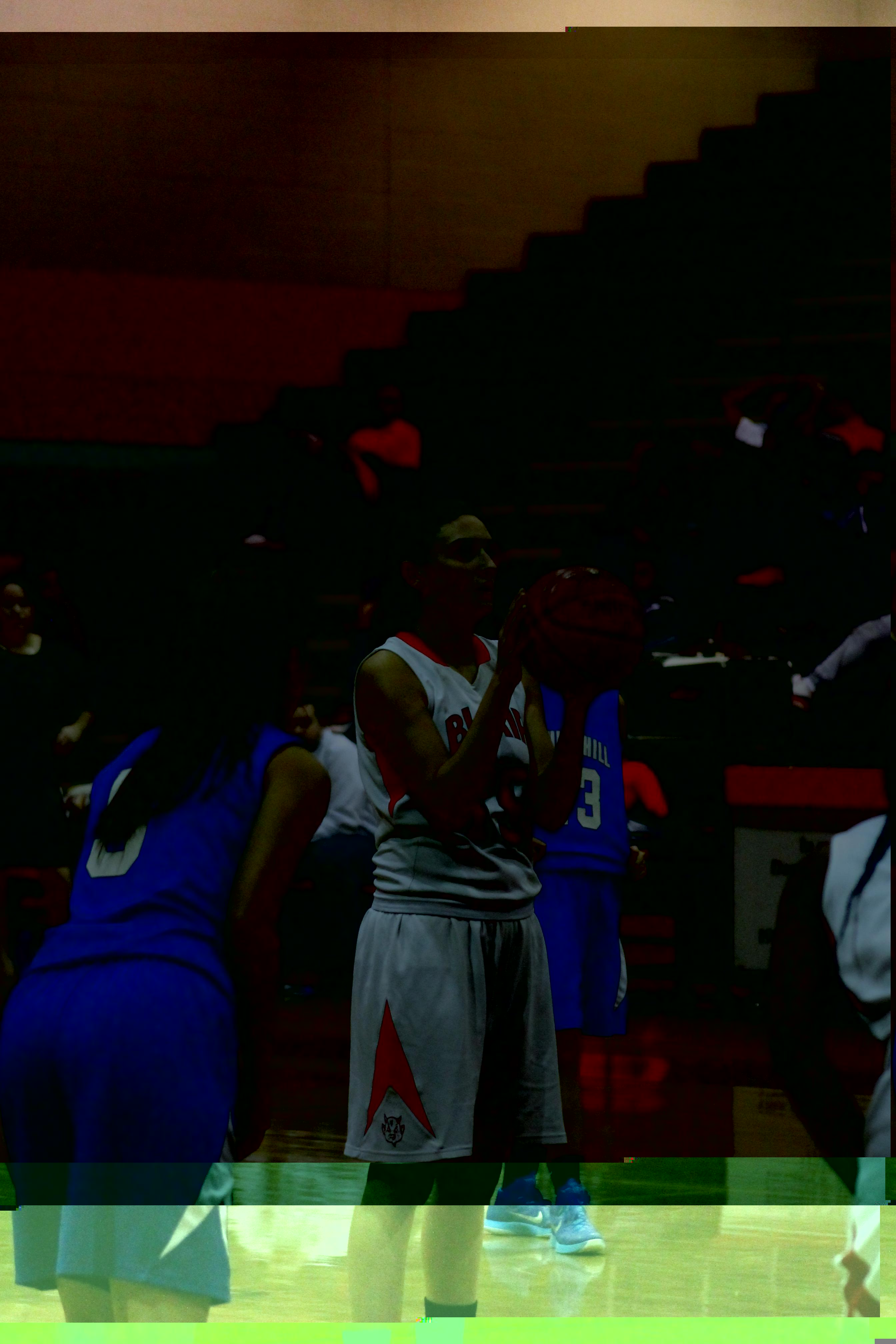 The Blazers were tired and behind towards the end of the fourth quarter, and though they continued to pressure Churchill and scored repeatedly, it was in vain. The game ended in a disappointing loss for Blair, despite the intensity and aggression with which they played. Conley was disappointed that the team couldn't find its rhythm on offense, and subsequently failed to meet their pre-game goal of scoring at least forty points during the game."We definitely had times where we could have achieved forty points by the fourth quarter. But it was in those same runs where we didn't achieve it, that the game just got away from us,” she said.

Looking towards the next game against Richard Montgomery, Conley said that despite the loss, their play against the Bulldogs showed the team that "we can play against the toughest teams in the division, and we need to play as tough as we can no matter who our opponent is.”

Blair will play its next home game on Tuesday, February 10 at 5:15, against the Richard Montgomery Rockets.