Second singles player, senior Allison Whitney was the first player to finish her game. She scored 6-0 and 6-1 in her sets and had several angled shots that were hard for her opponent to return since they were shot at such a tight angle. "I had some winner serves and aces, which I don't do very often," Whitney said. 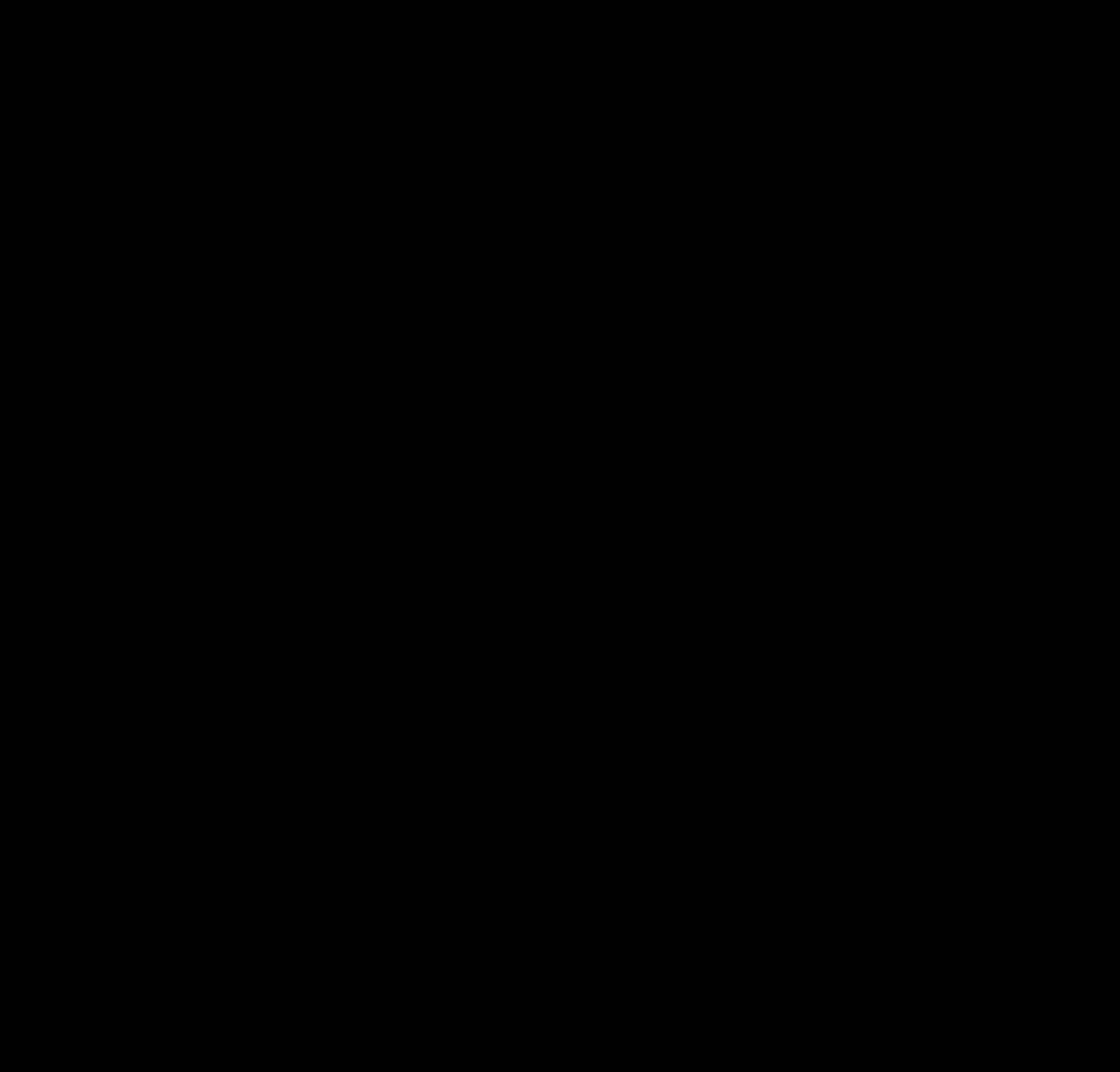 Junior Christine Jean and freshman Amy Li were also victorious in their match, winning both sets 6-0. Jean explained that there were many factors that helped them win the game. "There was good teamwork, rally and placement," she said. Jean also shot an especially strong overhead shot which her opponent could not return.

Though the wins came easily for the Blazers, playing opponents who were at different skill levels posed a challenge for the team. Unpredictable returns forced the Blazers to be more attentive while playing. Li believes that competition like the Bengals has taught her to be more watchful of her opponents' moves. "I can analyze our opponents to see what their weaknesses are," Li said.

Coach David Ngbea was pleased that the team won, but understands that the team has several areas of improvement. "We won. In that sense it was okay," Ngbea said. "[But] we need to execute out volleys more and move our feet more."

According to Ngbea, the team must be proactive by going towards the ball, rather than waiting for the ball to be played to them. Ngbea will focus upcoming practices on forehand, backhand, ground strokes, and volleys to prepare for stronger opponents. "We are almost a clinic," Ngbea said, after listing the numerous skills the team will perfect before the next game.

While Whitney agrees attentiveness and skill work are areas for improvement, she hopes to enjoy herself as the season progresses. "It's a lot about focus but I'm all about having fun," Whitney said.

The girls' tennis team will play its next home match against Wootton at 3:30 p.m. on Sept. 19.