Seven Blair students produced a documentary over the summer on the juvenile justice system and police brutality. The documentary has appeared in the Bethesda Magazine and has been accepted into multiple film festivals.

The documentary entitled Juvenile Justice: The Road to Reform was created by junior Kaleb Dagne with seniors, Noah Dagne, Kendall Dagne, Mussie Fitsum, Yonatan Mengesha, Kidus Michael and Nickson Minija. The students produced the documentary through Gandhi Brigade, a Silver Spring nonprofit that recruits teens to explore different issues through video, photography and graphic design. "We chose our topic because police brutality and the disparity in the justice system are very prevalent issues," Minja said.

Official Trailer | Juvenile Justice: The Road to Reform from gandhibrigade on Vimeo.

The eight minute documentary centered around the stories of two young men who had recently left juvenile detention in Baltimore, and called attention to the disadvantages many young people face that contribute to poor choices. "Many minority teens are at a disadvantage because they face economic and social hurdles as they grow up," Mengesha said. "This makes it easier for them to be placed into the system." In the film, the students advocated for increased afterschool activities and resources to minimize crime rates. "Right after school was the highest crime rate," Dagne said, "These kids are just trying to adapt to their environment." The film also touches on racial profiling and often times the false suspicion police have towards groups of minority teens.

The film was a five week process that included research, designing graphics, music composition, scripting, interviewing and editing. The students also interviewed Maryland Attorney General Brian Frosh, and were denied access by Maryland's Department of Juvenile services to interview teens in those in facilities. As part of filming, they went to Baltimore and collected footage of parts of the city damaged after the protests in light of Freddie Gray's death in police custody. "We saw the burned down CVS as well local homes and churches," Mengesha said, "it was an enlightening experience as we are only 30 minutes from Baltimore but it is a very different place." 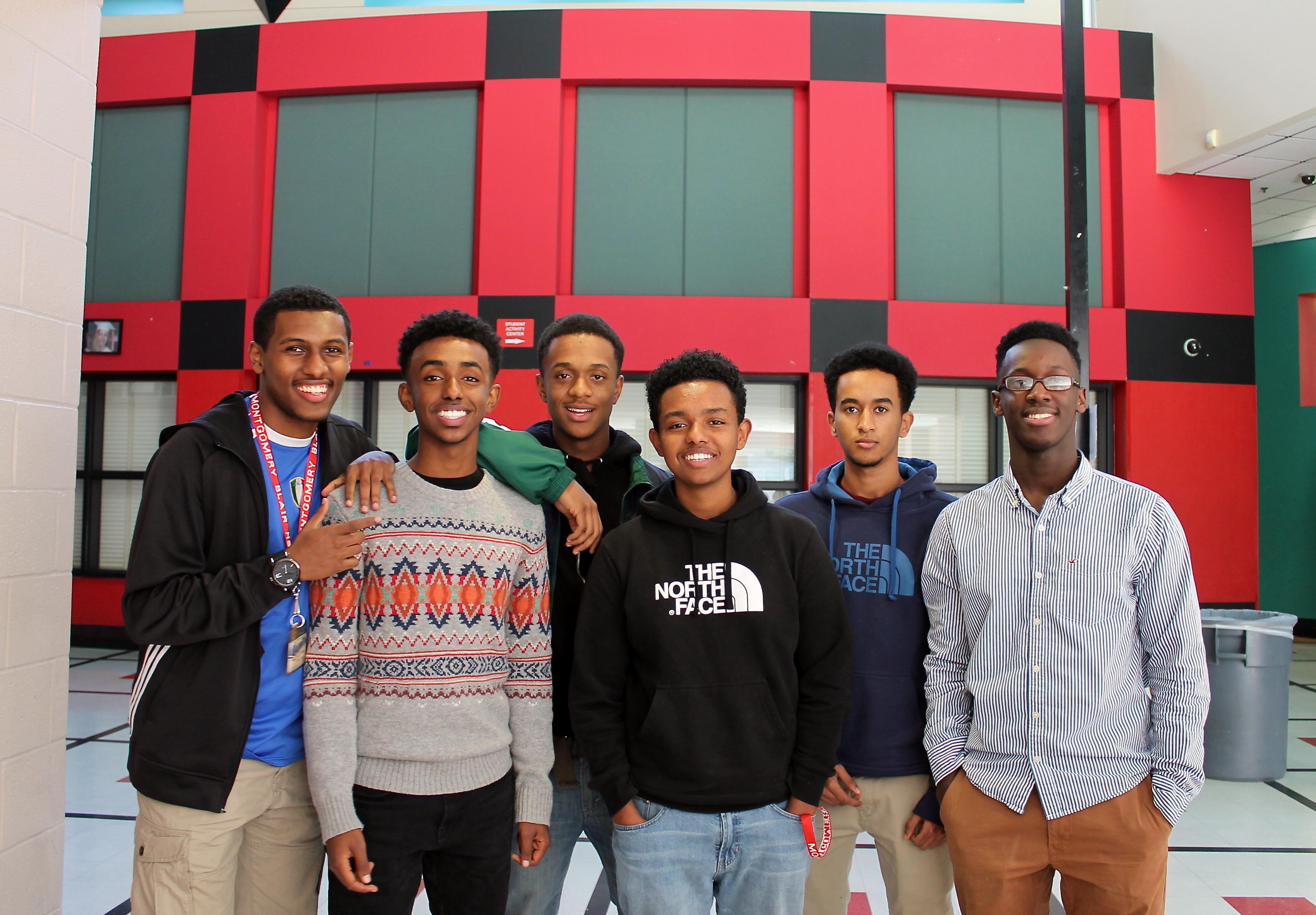 The documentary was first screened at the Silver Spring Civic Center on October 15 and culminated with a panel to answer audience questions on the justice system that included two Maryland State delegates, William Smith and David Moon, as well as the Maryland Attorney General. "It was amazing seeing people watch our documentary," Dagne said, "It made us feel very confident as we put so much effort into it." There will be another screening of the documentary at the Takoma Park Recreation Center on November 12. "The documentary was well made and I think that the Blair students were very in touch with the situation in Baltimore.” Yolande Bruno said, an ESOL teacher at Blair and sponsor of the Minority Scholars Program chapter at Blair. The students have been featured in Bethesda Magazine and will appear on Channel 9 WUSA news. In addition, the documentary is an official selection in the 2015 Baltimore International Black Film Festival and the 2015 Urban Film Festival.