An interesting premise is butchered by mundane and cliché execution

There is nothing more disappointing than a book with potential that falls flat. Unfortunately, prominent teen fiction writer Jennifer Brown's "Thousand Words" does just that. The basic premise is an interesting glimpse into the story of a girl facing difficult and life-changing repercussions after intimate pictures she sends to her boyfriend go public. The book seemed promising and very relevant, given how prevalent this issue is for teenagers right now in a time where electronic communication has taken center stage. But after the first page, it is evident that the writing style and execution ruins any poignancy or interest the book possesses. 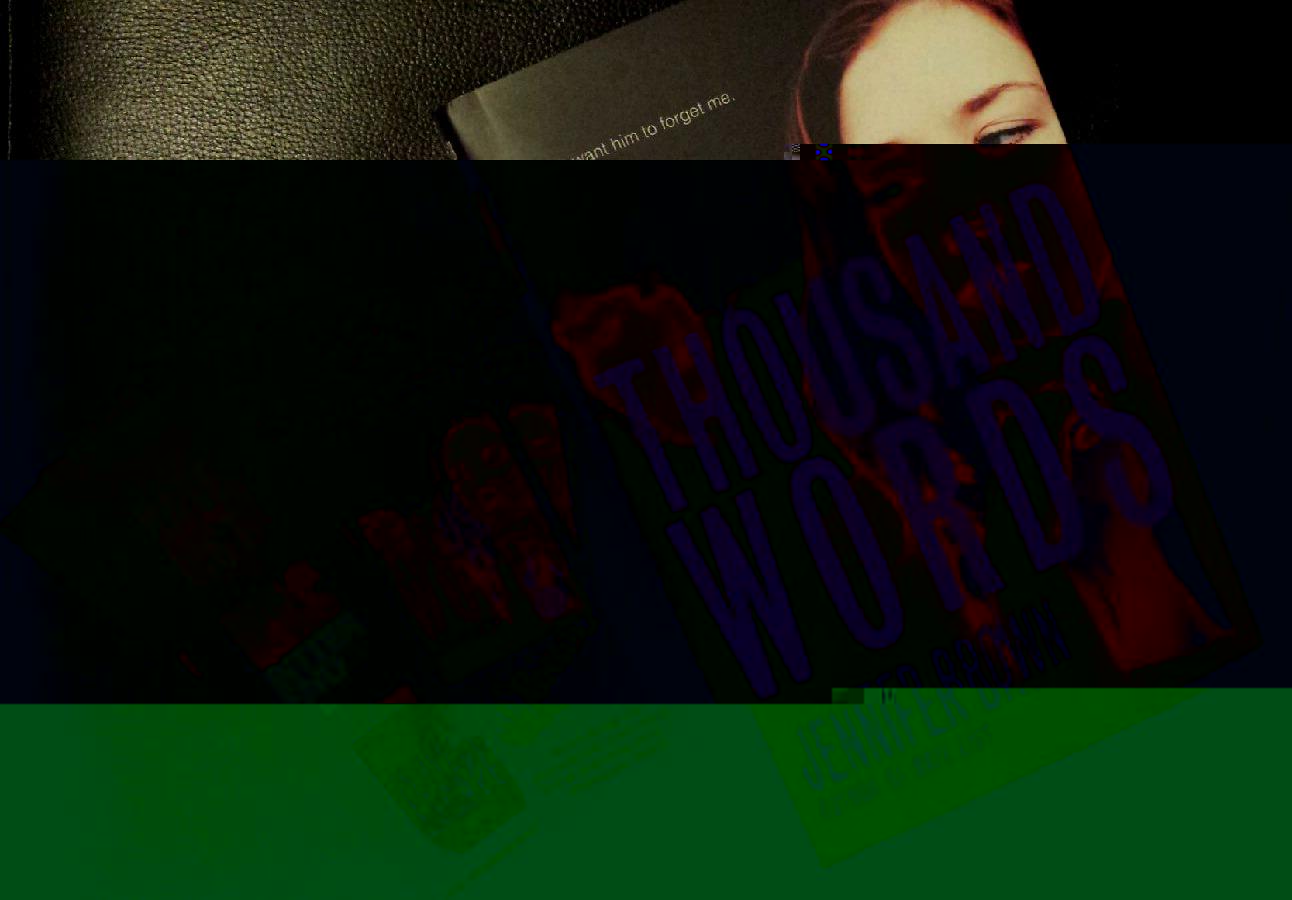 The book centers on protagonist Ashleigh Maynard and the ordeals she suffers after her ex-boyfriend becomes angry with her and publicly shares a naked picture she had sent him while they were still dating. Ashleigh is ostracized at school and sentenced to community service by a court for playing a role in the distribution of child pornography. The book focuses on her eventual acceptance of the consequences of her decision and how she uses her court-assigned community service to accept and deal with the situation. The plot, at least, is realistic. This is an awful situation that has been occurring more and more in America and the book successfully shows the perils of sexting. Unfortunately, any realism present in the novel ends with the plot.

Obviously directed toward adolescent audiences, it seems that Brown doesn't think highly enough of us to even attempt to include mature or creative syntax, structure or dialogue. This is a problem with many books written for teenage audiences, and it's saddening that creativity in premise and plot can be so overshadowed by an overly-descriptive and cliché writing style that many authors seem to think is the only way to write for teenagers. Here's a tip: it's not.

Though the reader will like and sympathize with Ashleigh as she endures humiliation, community service and difficulty with her parents, the author casts the high-schoolers, as well as many of the relationships, in a very unrealistic light. This is evident in the weak dialogue that is not only unnatural but overly dramatic and stiff. It seems forced and scripted, as if the characters were on a soap opera.

"Thousand Words" is an interesting read, and the message about the consequences of sexting is a good one. Ultimately, however, the execution is disappointing, with any real underlying depth and emotion hidden by the corny, bland writing style that takes away from the seriousness of the book's message.

"Thousand Words" by Jennifer Brown is one of the nominees for this year's Black-Eyed Susan Book Award. Silver Chips Online will be reviewing and ranking all of the nominees, so make sure to check back for more reviews.