As you turn on the TV and endlessly search for a good show to watch, more often than not, you may simply give up. Television has gotten to the point where every concept has already been done and new shows are just old ideas with different titles. 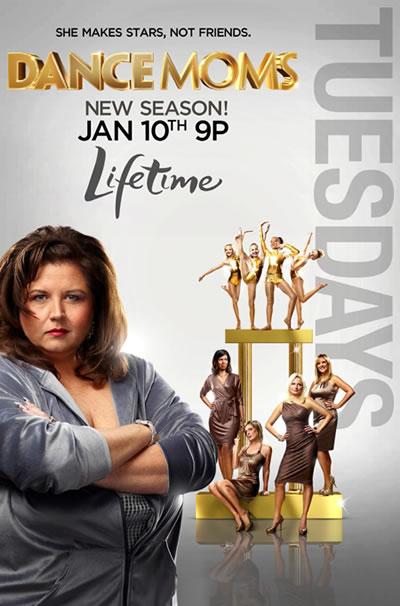 This has been the case for several "new" shows, including NBC's "Fashion Star" which premiered last Wednesday. The show is a combination of ideas from "American Idol," the "Victoria's Secret" fashion show, a typical game show and the Shopping Channel. While the mix may seem new and exciting, it's actually just aspiring fashion designers competing with each other to get their products sold by major retailers, such as Macy's and H&M. How does such a concept even attract an audience, you may ask? Well, if you make something into a competition and throw in a couple of celebrities as judges, an American audience is seemingly guaranteed.

This has also been the case for "The Voice," which completely mimics "American Idol." What television producers are failing to realize is that while shows like "The Voice" and "Fashion Star" might attract an audience for a couple of episodes, the audience will decrease as the weeks go by because the plots are so predictable. These shows aren't stimulating viewers minds' or giving people a reason to keep watching, which causes them to stop tuning in. This never-ending cycle has caused producers to put out shows that are obviously the result of a minimal amount of thought, such as MTV's "Friendzone," which is just another dating show gone wrong.

Although tons of network shows have continually lost their audiences, television hasn't completely flopped. ABC Family's "Pretty Little Liars" is nearing the end of its second season and has a third season under way. The show's intricate and addictive plot hooks - and maintains - viewers. Other shows such as "The Big Bang Theory" and "Alcatraz" are also running successfully because they get viewers' minds going with exciting plot twists that keep them coming back for more. The audience isn't just presented with an idea, they actually have to think about what they are seeing on the screen, which might seem like a chore nowadays.

Shows on E!, MTV (yes, that includes "Jersey Shore"), VH1 (What's next, "Chess Wives"?) and NBC are losing their audiences because the plots simply aren't strong. What we need are more shows with new ideas and concepts that can teach viewers something about the world and keep their minds racing with ideas and possibilities.

It is possible that the decline of television may actually be a sign for people to go out and do something with their lives (what a preposterous idea!). If not, something needs to be done quickly if network companies plan on retaining audiences in the future.