The Young Republicans Club is back in business

Blair’s Republican Club has been revived by right-leaning students 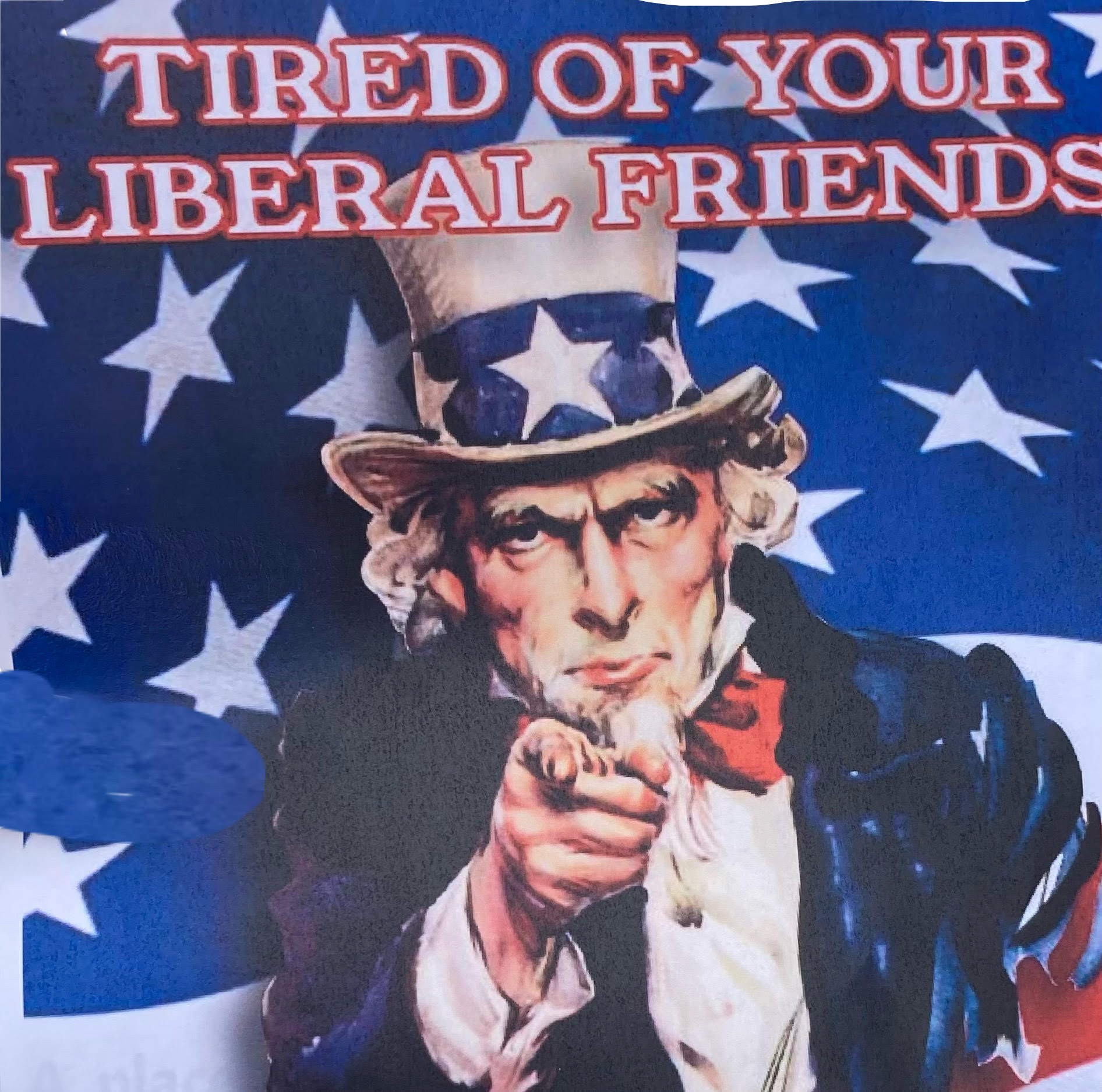 Names have been changed to maintain the anonymity of the source

The Young Republicans club of Blair is being regularly invaded by non-Republican students poking fun at the members, reflecting the discrimination club members claim they face at Blair. After the death of the club in 2003, it took nearly two decades for students to gain a space to openly discuss their right-leaning opinions. The club is still in its beginning stages with only ten members, but they are confident that membership will increase.

It is no secret that Blair and Silver Spring’s population is left-leaning, so the Young Republicans club is vital to the process of Republican students finding each other. Steve*, the leader of the club, explains that this is one of his main reasons for forming the club. “I wanted to create a space where we can have discussions,” he says.

The club’s first open meeting proves how small the Republican population is at Blair. Only 10 members attend the meetings to legitimately discuss their right-leaning views during lunch; the other 30 or so students are there to debate and taunt the club members.

The non-Republican visitors attend to engage in spirited debates over many political issues and many of them get extremely heated. The meetings become unorganized; multiple arguments begin occurring in different corners of the room.

Junior Scout Golladay plans to attend future meetings with his friends for entertainment purposes. “[I come to the club] mostly to find comedic material,” he says. He hopes to be able to have serious debates with club members as well.

Club sponsor Edmund Ryan attempts to control the crowd and their cluster of arguments but usually fails after many tries. Members are considering turning the club into a political debate club of sorts since the meetings are obviously attracting people from all sides of the political spectrum, not just Republican students.

Steve expresses his frustration with the first meeting and also explains how future meetings will have more structure. “We will send out an announcement [on BNC and our Discord] on the topic....Everyone will be ready [to discuss],” he says.

This isn’t the only example of Blair students expressing their general dislike for the Young Republicans Club. Members put up posters to advertise the club and they were taken down in less than a day.

Junior club member Jason* speaks on behalf of the entire club when he says they expect this type of reaction from fellow students. “I’m not surprised and it’s kind of funny. We just go along with it and put more posters up,” he says.

Club members believe that these types of actions reflect how right-leaning people are treated at Blair as a whole. “[Blair students] don’t give you a chance to speak. It feels like it’s you versus the entire class. That’s why I started the club,” Steve explains.

Sophomore Val Jackler counters the idea that right-leaning students are silenced at Blair and believes that they are just blind to the prejudiced ideology behind many conservative opinions. “I’d say that students who try to speak up in a racist way are oppressed, and that’s often intertwined with conservative ideologies,” they say.

After witnessing the chaos of the first meeting, one might think it’s safe to assume that almost all Blair students have a bias against the Republican club, but that isn’t the case. Students like junior Eleanor Moose support all clubs as long as they aren’t doing any harm. “I respect people forming groups to support their opinions as long as they don’t use it as an outlet to criticize others’ beliefs to their face,” she says.

Steve wants the word of the meetings to get out there and believes that the club will grow in popularity. He also acknowledges how there will be a challenge advertising the club since Blair’s political environment causes many right-leaning students to be “scared” to openly express their opinions.

He believes that the fear of being judged by fellow students is the cause of the club’s death in the early 2000s. Kevin Shindel, the former sponsor of the club, denies that claim and says that students just lost interest in the club.

Sounds like high school! But on the other hand I'm also thinking: Blair should be better than this. In 2003 George W. Bush was president. 9/11 had just happened two years earlier, Dick Chaney declared that there were weapons of mass destruction, and the War in Iraq began. Perhaps the climate surrounding these events contributed to the club's dissolution in '03?