The writing on the wall

There's more to bathroom graffiti than meets the eye

Where only first names appear, names have been changed to protect the identities of the sources

You've finally managed to lock the stall in one of Blair's many bathrooms, and lo and behold! There seems to be writing underneath the toilet paper dispenser! It might be something crude (how many of you learned your first curse word from the wall of your elementary school bathroom?), maybe something inspiring, and, as of late, perhaps something socially-conscious. 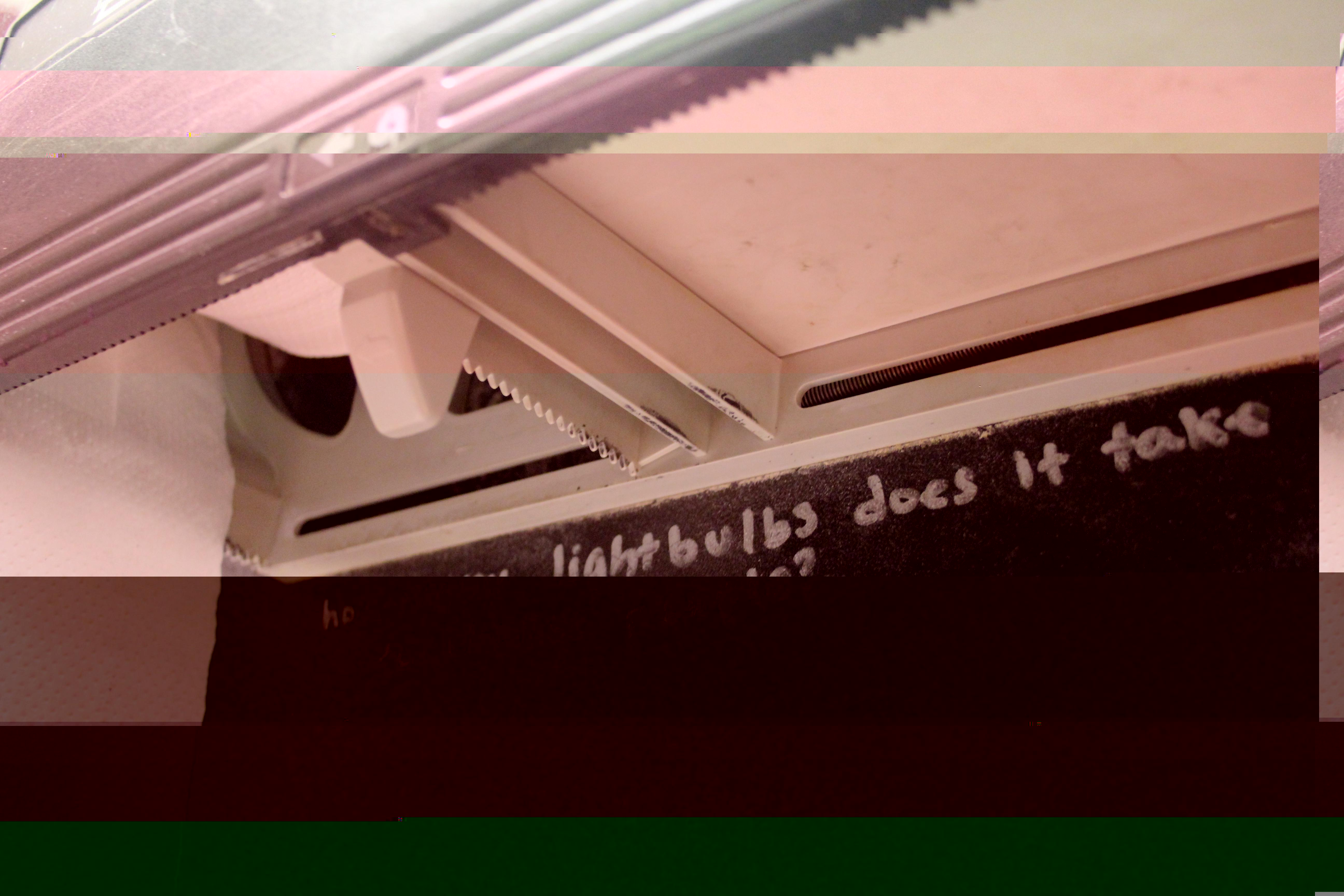 Photo: If you look carefully enough, you can sometimes spot some confounding questions to ponder while taking a trip to the bathroom.

Photo: If you look carefully enough, you can sometimes spot some confounding questions to ponder while taking a trip to the bathroom. Photo courtesy of Hannah Rapp.

Graffiti in high school bathrooms has been around since, well, the dawn of high school bathrooms. Bathrooms are popular forums for expression—places where students trek in and out every day, at all times of the day, looking for something to occupy their minds while they spend a few minutes using the bathroom, washing their hands or looking in the mirror. Prominently scrawled ideas and phrases are easy to spot and simple to understand, at least until they're washed off by a member of the building service staff. Because although they may brighten up the dull walls and entertain the masses, writing words on the walls of the school is a form of vandalism. 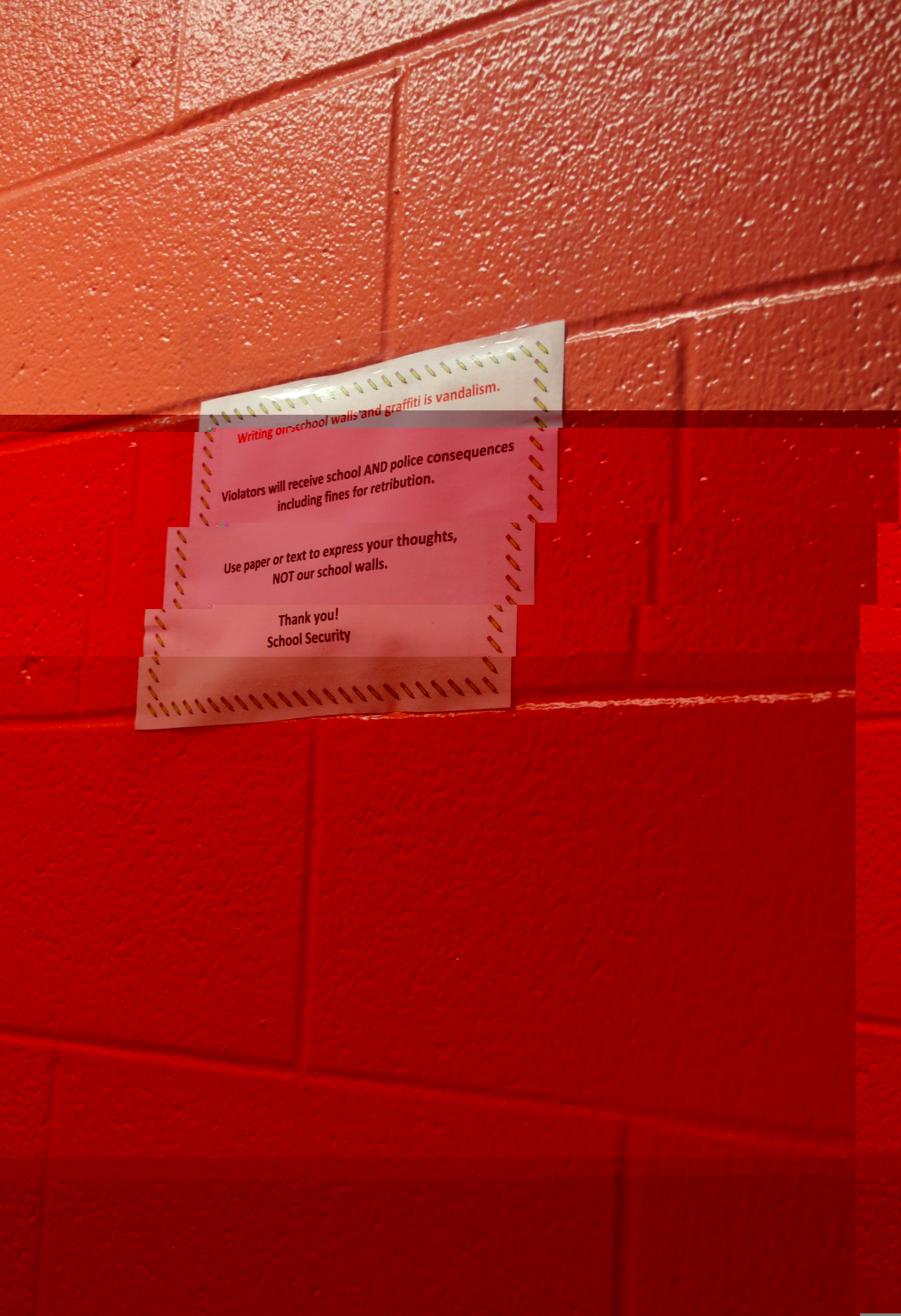 School security recently made this fact widely known by putting up signs in every bathroom in Blair reminding students that graffiti is illegal and can be punishable by law. They were prompted to do so for two reasons: the first was the particularly extensive graffiti that showed up in part as a response to the events in Ferguson, and the second was an unrelated increase in the amount of graffiti in multiple bathrooms. After black teenager Michael Brown was fatally shot by a white police officer, students immediately made their thoughts, feelings and anger evident by scrawling phrases such as "Black Lives Matter" and "you need to be paying attention" in large lettering on the doors of one of the first floor girls' bathrooms. Sally, who decided to write "Black Lives Matter" on a stall after seeing other people doing so, thought that this was a progressive way to make people aware of what was going on in the country. "If there was something permanent that was reminding people of it every single day, I thought that would be a good thing," she explains.

At first, security officer Maureen Walsh didn't expect the signs to discourage students from continuing to write on the walls. "I thought kids would have been retaliatory, but I don't recall a retaliation," she says. "We haven't had a lot of trouble since then." That's not to say there wasn't a response. Students immediately took their thoughts to paper, as the signs advised they do, and stuck messages underneath security's signs proclaiming their right to free speech and their thoughts about the artistic appeal of graffiti. Walsh wasn't at all turned off by their response. "I thought it was awesome!" she says with a laugh. "Some of the responses reflected the creativity and literacy of our students." Julie, who has written and drawn on the walls of the bathrooms before, is fully in support of doing graffiti. "I think it's not an act of malice, it's very innocent. It's just something to do, it's just something fun, and I don't really even see why it needs to be punishable," she muses. 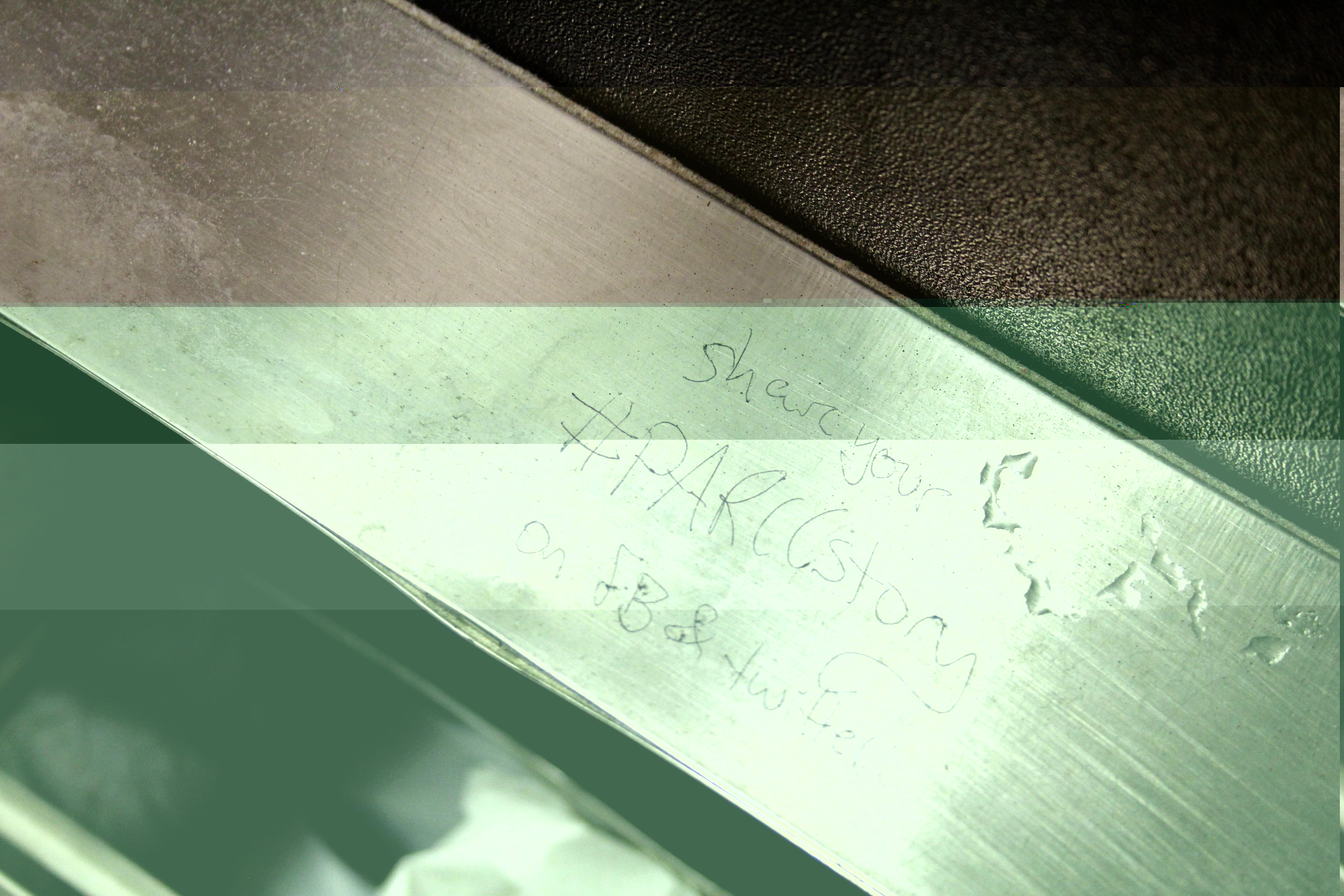 Photo: Some students choose to use the walls of the bathrooms to communicate their opinions on current issues.

Photo: Some students choose to use the walls of the bathrooms to communicate their opinions on current issues.

Walsh explains that though she supports student expression, there are legitimate reasons why they shouldn't do so on the walls of the school. "I'm open to self-expression and students have their right to pose their opinions. To me, it's not the nature of the messages that warrant the punishment. The problem is someone has to clean it up. It's damage," she says. Building Services Manager Yakubu Agbonselobho, who notes that his staff has to clean off graffiti on nearly a daily basis, also believes that students shouldn't use the bathrooms stalls as their medium of expression. "The bathroom is not the place to express any opinion. I think it's just a way of destroying the look of the area, destroying the paint and the stalls," he explains. "It's an ongoing thing for my staff to make sure it's a decent place." The recent graffiti that drove security to post the signs was an issue because it was recurring and had to be cleaned off the walls every day. "This happened for several consecutive days. It was a real hardship on the evening building services people and it affected morale and resources," Walsh recalls.

In a school filled with thousands of people, Blair students always find ways to make their ideas and feelings heard. For some, it's through scribbling words and phrases on the stalls of the bathrooms for other students to find, and, subsequently, for building services to clean up. Though it may just be a drawing on the door or a quote above the toilet, bathroom graffiti has an impact on the everyday lives of both students and staff. Is that impact positive or negative? Big or small? Well, that depends on who you talk to.

Let us know what you think in the comments below: is bathroom graffiti self-expression or vandalism?