The second coming of Ask Chips

Boy, how we love cantaloupes

We're back! After a five-month hiatus. the A.S.K. (Anika, Sean and Kevin) combination has valiantly re-energized themselves and triumphed in a tiring war with laziness for a new (actual) round of Ask Chips. For those of you who remember us and have requested our re-emergence as a world power, yay! We hope you're as excited about our second return as we are. Of course, if you ever have any questions, e-mail askchips.sco@gmail.com and we'll hook you up. We use your semi-appropriate (and even fully inappropriate) questions when we can, so it's your time to be funny (in that way) if you are funny (in that way). We love you (in that way, bom chicka wah wah). So, without further ado, let's answer some questions! 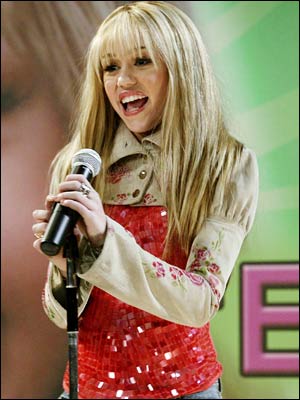 Photo: I bet you'd like to be that microphone. Mm-hmm. Picture courtesy of Disney Channel.

I bet you'd like to be that microphone. Mm-hmm. Picture courtesy of Disney Channel.

Miley Cyrus Hataa asks, "What does Miley Cyrus's 20 year old boyfriend, Justin Gaston, (who is HAWT), see in her?"

Don't hate the player, hate the game. Miley Cyrus is supremely untalented but really rich and not hideous. What's there not to love? Comments like these hurt my achy breaky heart. In fact, Sean can't wait to see you again and tell you how he felt like he couldn't breathe when you kept on criticizing Miley. We don't condone her music but can smell that jealousy a mile a way. Sadly, we can't all have underwear models at our beck and call. But then again, Sean's phone number is listed somewhere...

Pet-owner with a Problem asks, "When my cat comes inside, she sometimes smells kinda funky. I can't give her a bath because she'll scratch my eyes out. What do I do?"

So, your kitty cat smells kinda funky, eh? Alright, just ignore that. In the context of your question, we assume that you mean funky bad and not funky good. In that case, we believe that the solution is quite simple: a bucketful of soapy water. And remember to do it outside, especially if your parents have this thing about keeping their house clean and dry. We know that cats clean themselves and hate to be cleaned, but hey, if that funky smell makes you want to puke, take the risk of it blinding you and hating you forever. Also, your cat probably needs some professional help with that eye-scratching-out thing. That doesn't sound very normal…they usually run away from us.

Erik Agard asks, "I care about my grades and try my best in all my classes, so when I get a B in a challenging course, I'm okay with it or even happy about it. My parents, on the other hand, are not similarly enthused. I've tried on a couple of occasions to tell them B's are good, but they disagree. How do I tell my parents to chill out about my grades?"

Your name would be really cool with a "von" in the middle: Erik von Agard. So Erik von Agard, believe in yourself and your new name. With the advent of Edline, we all have to put up with the problem of not being able to just hide that quarterly piece of paper. Therefore, you have to adapt in another way. Most parents love their children and would understand polite, respectful disagreements. And if they don't, well, there's always the cold shoulder or the "I'm going out for a walk." Don't worry. They'll only yell at you until you get to go to college - then they'll send angry emails. 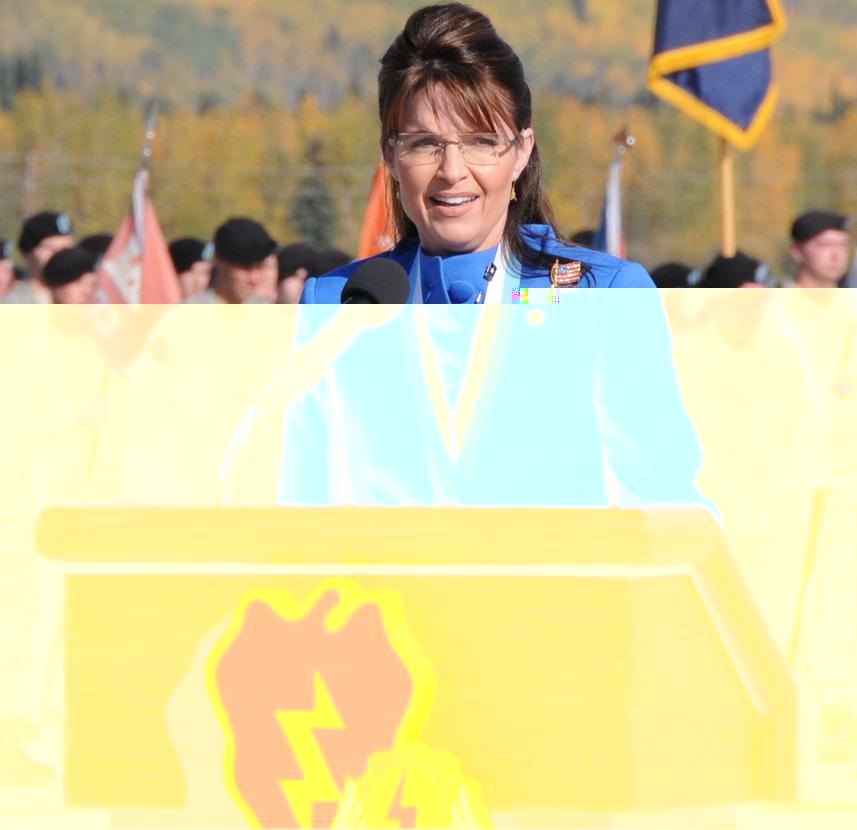 yesiamadisneyprincess asks, "So on Facebook, there's this event called 'International Talk Like Sarah Palin Day.' As a good attendee, I would like to perfect my Sarah Palin accent, but I need some help. Any tips?"

Well, you betcha we have some tips for you! Just inhale a puff of helium, put a folksy squeak to your tone and adopt her odd but strangely endearing mid-western/Alaskan/Scottish/god-knows-what accent. Y'kno, that weird thing she does with her "O's" and words like "real" and "jail?" Or how about the way she says "out-si-der?" Or the way she fails to add the "G" after every -ing word? Do that. But talking like Palin doesn't end with just mastering her accent. Sarah Palin is the queen of never answering the question, so make sure to go off on slightly unrelated tangents and long-winded and roundabout yet disjointed explanations that will confuse the bejeezy out of whoever you are talking to and effectively make them forget what they had asked in the first place and wonder why you are talking so much. When in doubt, just insert the word "maverick" or "goshdarnit" in every other sentence and you're good to go!

*Moans* A kookie! Silver Chips Online naturally endorses cookies with chips - chocolate chip cookies, oatmeal chip cookies or even potato chip cookies (yes, we know that was a really bad joke). However, watch out for the fat-free kinds, as some fat-free or sugar free foods cause a "laxative effect"…you know what we mean.

P.S. Thanks. We know we're delicious. In more ways than one.

Wee lee asks, "If you had eyes in the back of your head, what would it look like? Like what would you see?"

We at SCO have often pondered this given our general dissatisfaction with everyday life. Sean and Kevin have longed to know for sure if they were hot enough to be checked out. So Anika proposes this solution: If you had eyes on the back of your head in addition to the eyes you have, life would be almost panoramic. But if you had it only behind you, life would be fun for a short time before becoming extremely difficult. Imagine trying to brush your teeth, which would basically be on the back of your head. Imagine always scratching your back with precision and accuracy. Imagine having to walk backwards all the time. Imagine being at the pool and looking up at the sky when swimming freestyle. Imagine trying to write with your arms essentially backwards. Life would be interesting for a while, but like all things, the fun will eventually end.

hot stuff asks, "Is becoming a reality TV star an option, instead of college?"

Of course. In fact, we're amazed that most people don't even consider it as an option. The (only) beauty of reality television is that it has more choices than college could ever have. If you're sexy, there are options like "Laguna Beach" and "Flavor of Love" (FLAVA FLAV). If you're not particularly sexy, why don't you opt for "Beauty and the Geek" or "COPS"? If you're athletic, there's "Survivor" or "The Real World." If you're desperate, go on "Date My Mom." If you're stupid, go on "Are You Smarter than a Fifth Grader?" If you're desperate and stupid, go on "The Moment of Truth." You see? A plethora of opportunities! Just make sure you complete that application better than you would a college application, and you'd be fine!

Dantes Edwards asks, "In a room there are two doors and two doormen. One door leads to an exit, the other to a brick wall. You must get out. One of the doormen will always lie when asked a question, and the other will always tell the truth. Both the doormen know the correct door. So, what one question could you ask either doorman to get the correct door without fail?"

What a funny choice for an alias. That sounds eerily similar to Edmund Dantes, the protagonist in "The Count of Monte Cristo." Did someone pick on you and steal your boo? Are you out for revenge? No matter, the way to get through the door is to ask either doorman what he would say on another day in the kitchen of his mother's brother's lying father's daughter's brother's sister's husband had it been raining, cold, dreary and boring at the same time.

Sike! We're just messin' with ya, Dantes - we figured it out. Look below for the answer, but scroll down carefully, as there may be some readers who want to attempt to figure it themselves before giving up and checking out our explanation.

Answer: The question you would want to ask either doorman is, "Which door would the other doorman say is the wrong door?" or a variant of that. Here's how it works: let's call the truthful guy "Bob" and the liar "Beelzebub." If you ask Bob this question, he knows that Beelzebub would lie and tell you the right door, so Bob will point you toward the right door. However, if you ask Beelzebub this question, he knows Bob would tell you the wrong door, so Beelzebub will lie and point you toward the right door. Either way you spin it, you'll find the way to get out. Make sense?