The Legend of Tarzan: A Successful Swing

This modern Tarzan leaps off the screen.

The Legend of Tarzan packs intense action, gripping mystery, comedy and, yes, gorilla fights, into a mere 1 hour 50 minutes. Although the film upholds Tarzan's unwavering self-confidence and gazelle-like agility, it stands on its own and is by no means a continuation of the original Tarzan movies produced in the 20th century. The movie leaves viewers exhilarated and wanting more.

Rom plans to use the diamonds to build a massive army, control the Congo and enslave all of the Congolese people. The movie slowly unfolds into a cat-and-mouse game between Tarzan and Rom, which represents the greed of Belgium colonists versus the freedom of the African people. Clayton once again shoulders his title as Tarzan and fights soldiers and apes, throwing punches while showing no signs of rust.

Cinematically fluid, the Legend of Tarzan literally leaps across the screen. As Tarzan goes on his journey the audience goes with him. Skarsgård assumes Tarzan's character beautifully and truly brings him to life. A major difference between this version of Tarzan and older Tarzan movies is that, in this film, the cries of enslaved Congolese replace Tarzan's famous "ooyaaah" yell.

While a few fight scenes are prolonged, there is no denying that the camera angles and sound effects are superb. Chirping crickets, rushing water, and growling animal sounds seem to be real and make the unbelievable premise of the movie more believable. To watch the movie in a theater with surround sound is to enjoy an auditory trip to Africa. Director David Yates, who also directed the last four Harry Potter films, brings a similar directing style to the table in the Legend of Tarzan. As in parts of the Harry Potter films, the Legend of Tarzan promises plenty of b-roll. The lush African landscapes, indigenous animals, and even displays of Congolese dancing and language put a face of humanity upon an otherwise fictional and melodramatic film. Yates also intersperses the film with multiple flashbacks that explain Tarzan's childhood and past, which I found to be helpful. 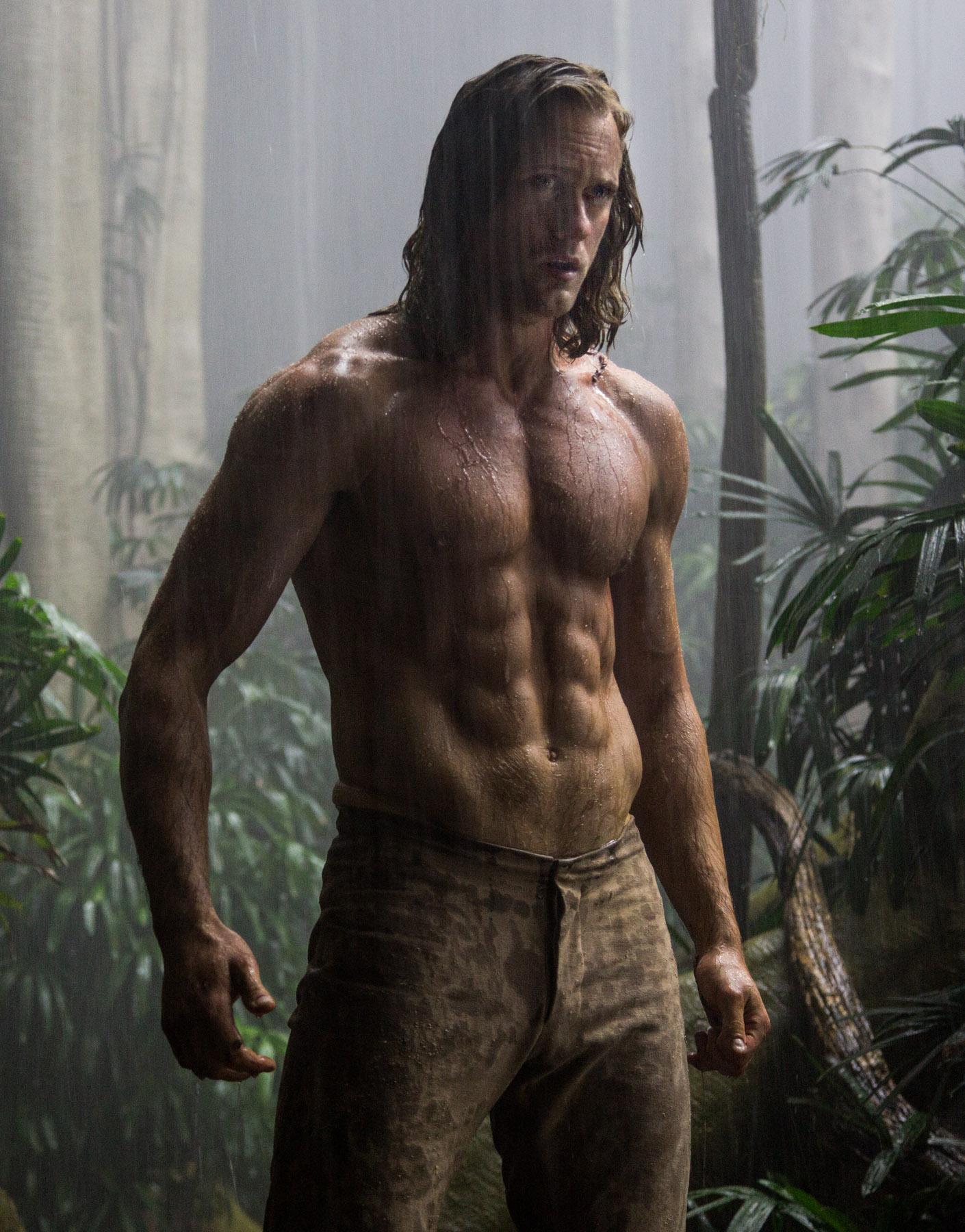 Photo: Alexander Skarsgard stars as Tarzan in The Legend of Tarzan.

Longtime Tarzan fans will not be disappointed. New Tarzan fans jumping on the bandwagon won't either. The Legend of Tarzan is worth watching.

The Legend of Tarzan is Rated PG-13 for sequences of action and violence, some sensuality and brief rude dialogue and is now playing in Real D 3D and Imax 3D