In true Yeezus fashion, I feel I must make a controversial declaration: Hollywood does not like black people. Actually, Hollywood doesn't really seem to like people who aren't white, straight, thin and male. These problems with diversity are not new to the film industry; they've been around since its inception in the early 20th century. It's just that each year one film is essentially tasked with carrying the torch of diversity during award season. This year it's Selma," last year it was 12 Years a Slave, the year before that was Beasts of the Southern Wild, etc. And in the wake of the egregious snub of director Ava DuVernay's powerhouse film Selma, which is set to compete in the Best Picture and Best Original Song categories at this weekend's 87th Academy Awards, Hollywood's diversity problem has become much more apparent and much harder to ignore.

Selma earned glowing praise for its confident direction, brilliant acting and nuanced storytelling that chronicles one of this country's most famous historical figures, Martin Luther King, Jr., during the Selma to Montgomery marches. The American Motion Picture Academy's decision not to nominate the film's actors, director or screenwriter for any awards has garnered a fair amount of controversy. Before the nominees were announced on Jan. 15, it seemed sure that DuVernay would become the first black woman nominated for Best Director and lead actor David Oyelowo would receive a nomination for Best Actor. Afterward, many decried what is going to be the whitest Oscars since 1998.

After last year's influx of films featuring black main characters and Steve McQueen's 12 Years a Slave winning Best Picture at the Oscars, the entertainment industry seemed to be heading towards a more diverse, more progressive era. Selma's snub is just one small part of the large problem of white-washed culture in Hollywood. There are already very few roles available to people of color in which they can be portrayed in non-stereotypical and compelling ways.

Most of the films that get greenlit by production companies each year feature an entirely or majority white cast. Most of the speaking roles in films are given to white people. And the voting body of the Academy has the same lack of diversity: it is about 90 percent white and 70 percent male.

The issues of diversity and representation are exasperated by the homogeny of the Oscars voting body. Winning Oscars tends to afford actors, screenwriters and directors a lot more prestige and job offers. The body is entirely made up of industry insiders who tend to be the same white men who dominate the Academy Award nominations. The process of getting in the voting body is entirely dependent upon people who are already members. Candidates have to be recent Oscar nominees and must get a member of the voting body to vouch for them before even being considered. Black content creators and actors are not always able to forge the strong relationships with industry insiders that could get them into the Academy because they either don't get work, or are forced to make independent films that academy voters never get to see. In short, it's hard to brown nose from the margins. This predicament is the worst kind of vicious circle: not enough people of color are in the Oscars voting body because not enough people of color are in the Oscars voting body.

Right now it seems like the Academy—and by extension Hollywood as an industry—is attempting to send a message about the kinds of narratives about people of color, specifically black people, it is willing to accept. Films featuring black characters that have been nominated in the Oscars race in the past have often shown black people in one of a few situations: slavery, the civil rights movement or some kind of urban jungle. Often times, as in the case of The Help and 12 Years a Slave, there is also a white character who is employed to get the black characters out of their bad situation. Selma is not a film that features a white character swooping in to save the poor suffering black people. By contrast, the so-called "white savior" of the civil rights movement, Lyndon Baines Johnson, is portrayed in the film as being noticeably hesitant to go along with the civil rights reform legislation proposed by King and his followers. 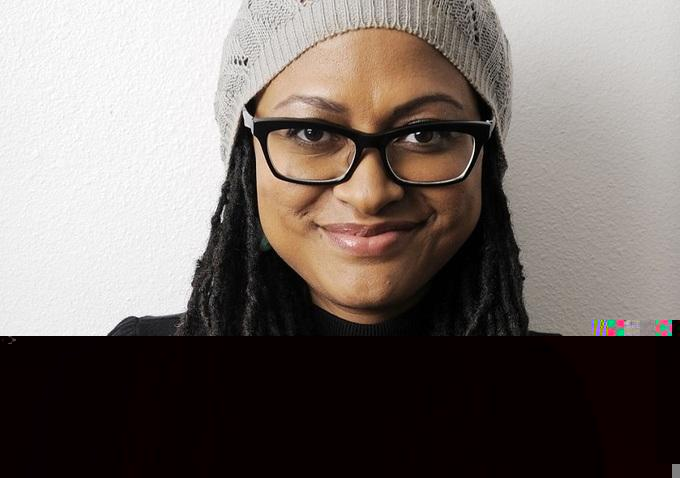 Some critics and a few historians have pinpointed this artistic choice and historical inaccuracy as the reason why Selma wasn't nominated for more awards. This theory of course ignores other period drama nominees, such as Lincoln, Argo, The Help and The King's Speech, which were all criticized upon their release for containing historical inaccuracies. So what's the difference between these films and Selma? All of them feature predominantly white main casts and all of them were nominated in more than just two categories.

Stories featuring black characters in film recur so often it's hard to make films that aren't cloyingly sentimental or overtly violent. Ava DuVernay's film succeeded in telling a story that many in this country have seen and heard hundreds of times in a way that made it and its characters feel fresh and nuanced. Selma should have received more nominations in the acting, directing, and screenwriting categories, not to fill some dubious quota, but because the film was award-worthy.

Hollywood can't continue to ignore its diversity problems. The film industry needs to show people of color in complex and diverse roles if it is going to thrive in the future. And when filmmakers, such as Selma's DuVernay, succeed in that task, they need to be recognized.