The South African leader died at age 95, but his legacy will continue to inspire worldwide

A few hours ago, Nelson Rolihlahla Mandela passed away at the age of 95, after a prolonged lung infection. As we mourn the loss of a global hero, we remember his poignant speeches battling inequality, his deft courage to retain his ground while caged in prison, and his compelling plans to reunite his country despite the tremendous racial tension in his post-apartheid nation. Through his dignity, audacity, and relentless pursuit for justice, he propelled South Africa to equality, not only battling for political reformation but also for the unification of a culturally divided society. His 27-year imprisonment for civil rights activism and his five-year presidential term in the first South African democratic election offers a sense of commitment to his work; however no amount of words can dictate his ineffable political and social contributions to South Africa, and around the world. 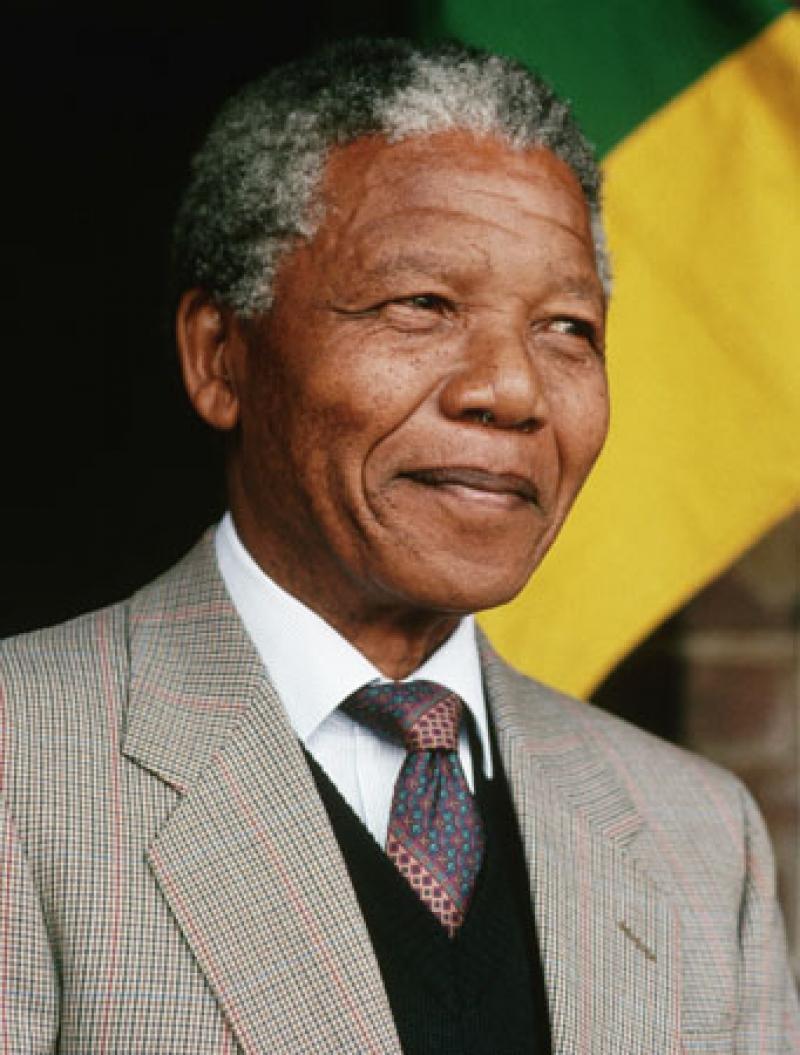 Photo: South African leader Nelson Mandela died at age 95, but his legacy will continue to inspire others around the world.

South African leader Nelson Mandela died at age 95, but his legacy will continue to inspire others around the world. Photo courtesy of Nelson Mandela Online.

Early Life and Campaign
Born to illiterate but devoutly religious parents, Mandela's childhood experiences in missionary school forged his interest in African history and culture. After his law studies at the University of Wiwatersand, he became involved in several political movements and staged small protests, providing him with the experience necessary to take on the issue of apartheid later on.

In 1948, the National Party takes rule over South Africa and constructs apartheid, a government-instilled system of racial segregation and white superiority. South African President P. W. Botha offered to pardon Mandela of his crimes and free him from prison, but Mandela refused. In late 1956, Mandela was charged with treason and was arrested for the first time along with many others. Though initially acquitted, he was arrested again after word spread that he initiated and led the guerrilla army, "Spear of the Nation." Accused of treason and incitement of strike among other reasons, he was ultimately sentenced life in prison, for fighting for a truly deserved cause of equity.

End of Apartheid
During his time in prison, Mandela witnessed other political prisoners struggle for improved prison conditions through a series of hunger strikes, which he likened to a microcosm of the anti-apartheid movement and considered largely ineffective. "Prison – far from breaking our spirits – made us more determined to continue with this battle until victory was won," Mandela stated. 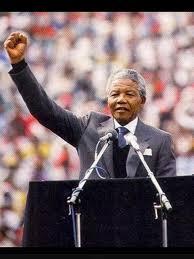 Finally, a turning point emerged. After suffering from a stroke, Botha's rule ended and F.W. de Klerk was sworn in as acting president of South Africa. De Klerk lifted the ban on several prohibited political organizations and started negotiating to end apartheid. He called for the release of Mandala, who was sworn in as president only four years after his 27-year imprisonment ended, signifying the faith he had instilled in his people. Mandela's election was also historically significant because it was the first democratic election in South Africa, where blacks could vote as well as whites.

Though apartheid legislatively ended, racism was still dominating South Africa, hindering the country from social progress. Through his five-year term, Mandela successfully pushed for national unification, reforming the country politically and socially. The 1995 Rugby World Cup final was a transcendental moment in South African history, marking the transition from a divided, discriminatory system to a democratic, multicultural society. "Sport has the power to change the world," Mandela said. "It has the power to inspire. It has the power to unite people in a way that little else does. It speaks to youth in a language they understand. Sport can create hope where once there was only despair. It is more powerful than government in breaking down racial barriers." 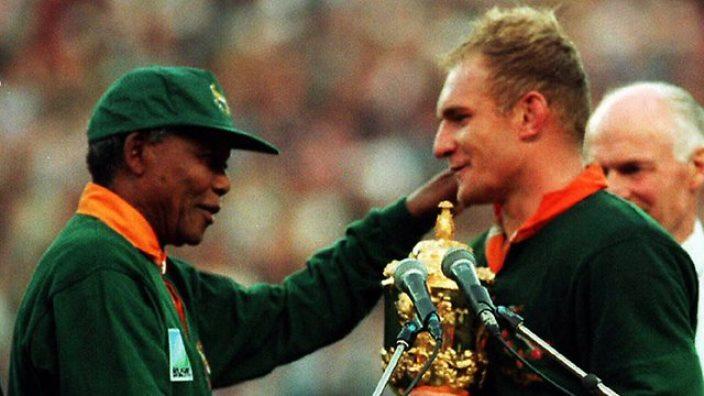 Photo: The 1995 Rugby World Cup final was a transcendental moment in South African history, marking the transition from a divided, discriminatory system to a democratic, multicultural society.

The 1995 Rugby World Cup final was a transcendental moment in South African history, marking the transition from a divided, discriminatory system to a democratic, multicultural society.  Photo courtesy of Fox Sports.

In 2009, the United Nations declared July 18 as "Nelson Mandela International Day," in honor of Mandela's values of freedom and peace. Later that year, Clint Eastwood's film, "Invictus" debuted, depicting the paramount influence of Mandela's efforts to conciliate peace in the post-apartheid era. The Nelson Mandela Centre of Memory was created in 2012 in order to catalog and preserve thousands of documents related to Mandela's work, so that his influences can be retained, remembered, and learned from for many years to come.

In tribute for Mandela, President Barack Obama ordered the U.S. flags to be lowered to half-staff until Monday evening. Today, in a reflection of Mandela, Obama stated, "Today he's gone home, and we've lost one of the most influential, courageous and profoundly good human beings that any of us will share time with on this earth."