Coed volleyball's loss to county powerhouse Poolesville was more encouraging than disappointing to the team. After losing their first two sets to the Falcons by scores of 25-8 and 25-10, the new team brought out what co-captain Victor Ekunseitan calls their "fire" halfway through the third set to bring the last, suspense-filled set to a score of 25-23.

According to Ekunseitan, coach Chris Klein told players Wednesday after their loss at Paint Branch (25-16, 25-12, 25-16) that if they started their games with the confidence they showed in the last three minutes of the game, they could win every game. 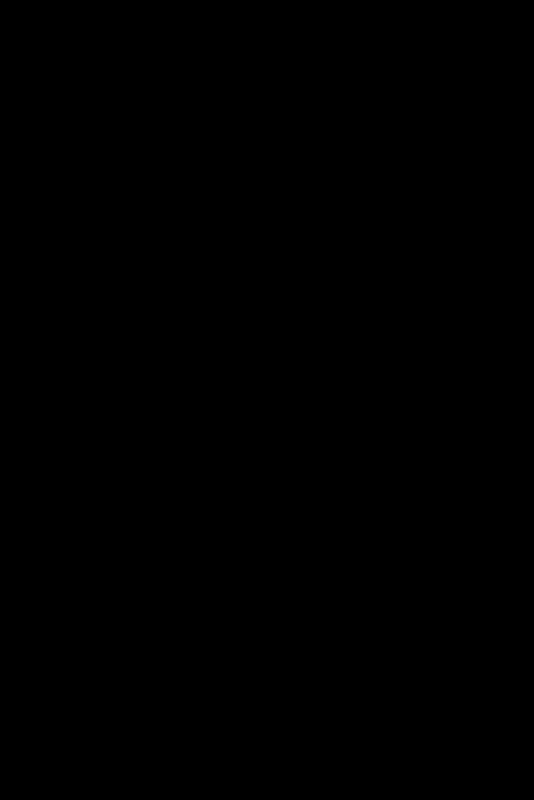 Photo: New addition sophomore Lizzy Liu, one of the most skilled and quickly developing players on the team, according to coach Chris Klein, sets the ball for a deadly spike by Veshal Masih.

New addition sophomore Lizzy Liu, one of the most skilled and quickly developing players on the team, according to coach Chris Klein, sets the ball for a deadly spike by Veshal Masih. Photo courtesy of Tolu Omokehinde.

Blazers fell behind quickly and stayed behind through the first two sets. Though they definitely improved on their communication from their last home game, Blair still had some recurring communication issues that cost them several points, especially in the second set. Several easy hits were missed by too many, too few players strove to return the ball and passing was poor.

Another issue costing the team the first two and a half sets was messy hitting. Players were fouled for illegal contact more than in other games and several times, Blazers' hits overshot the court or went completely out of bounds.

Despite this, through all three sets, sophomore setter Lizzy Liu and senior blocker Pape Koite gave superior performances, according to Klein. Though he had already held high expectations after seeing Liu at tryouts and at Monday's game, he sees Liu developing her skills rapidly and becoming a key player on the team. Seeing Koite's grand performance through the season so far, Klein has become so confident in the "best middle [he's] ever seen" that he believes Koite may be on his way to playing on an all-county team. 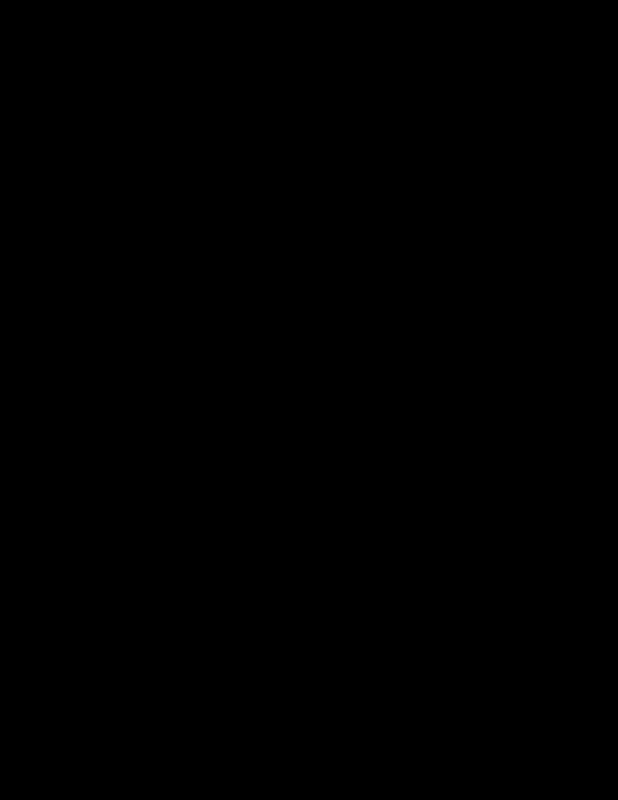 Photo: Seniors Veshal Masih and Pape Koite leap to perform the nearly impenetrable block for which they, along with co-captain senior Victor Ekunseitan, have become famous.

Seniors Veshal Masih and Pape Koite leap to perform the nearly impenetrable block for which they, along with co-captain senior Victor Ekunseitan, have become famous.  Photo courtesy of Tolu Omokehinde.

Klein did concede that the Falcons deserved their victory today. Showing a cohesiveness and experience level the new Blair coed team lacks thus far, they easily pulled ahead and stayed ahead of the Blazers for the majority of the game.

The extremely consistent and experienced Poolesville girls' team (state semifinalists this year) diluted with a few boys, makes for a formidable adversary to the Blair team, which last season lost nine seniors and a coach.

The referee called the Blazers out on positioning conflicts twice: once during the second set and again at the beginning of the third. Once the team got more organized on the court, the game began to turn around. "We realized what we had to do and found our positions," said Ekunseitan.

Also contributing to the massive comeback in the third set was the team finally playing more cohesively, according to Klein. "The key was that we passed a lot better in the third set," said Klein. "If you pass well, you play well."

The varsity co-ed volleyball team will play its next home game on Monday, Apr. 4 against Wheaton at 5:15 p.m.