Blair's adaptation of a French classic brings both comedy and drama

The Montgomery Blair Players presented "The Three Musketeers" on their opening night on Friday. Based on the widely known French novel, the play showcased talented acting and sword fighting, and many laughs. 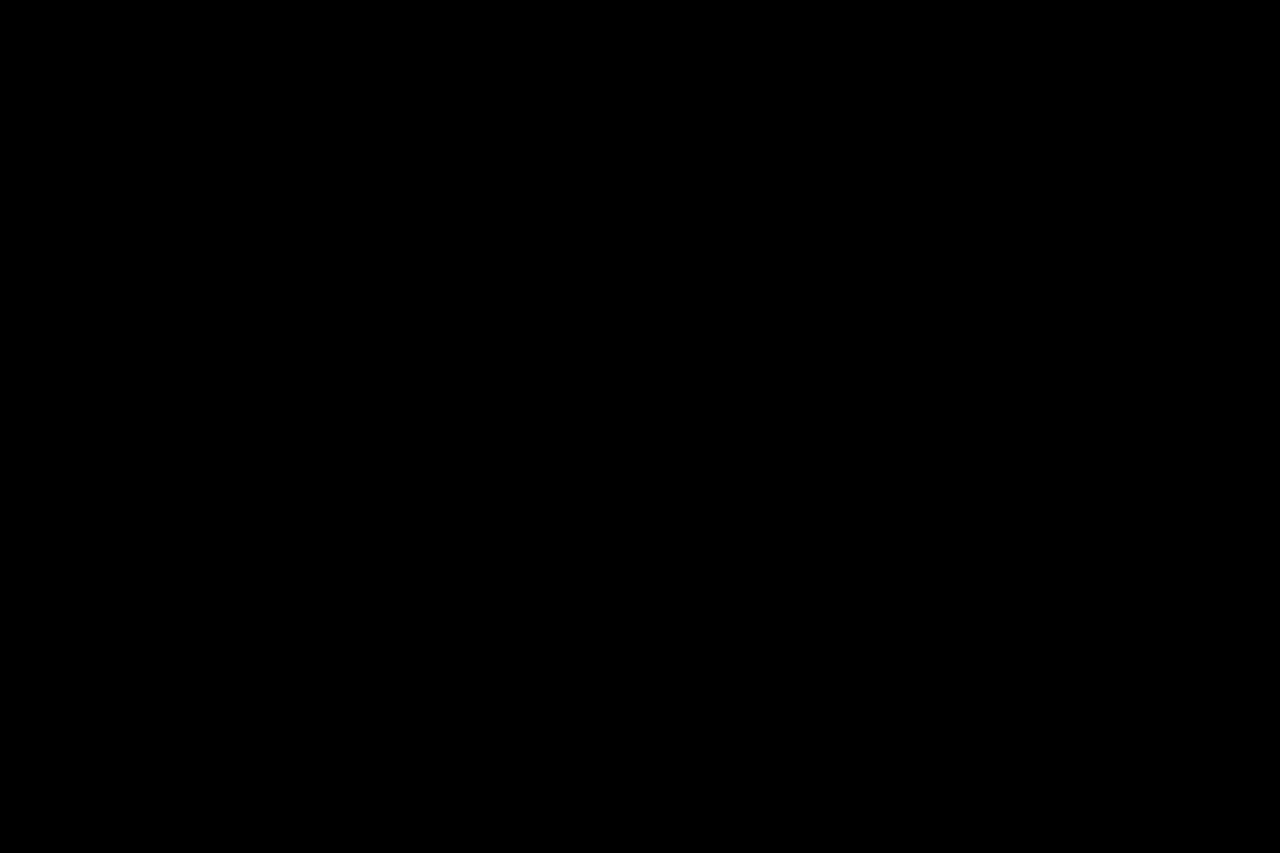 Photo: Seniors Michael Gelfeld and Audrey Tchoukoua are caught demonstrating some of the cast's combat skills.

The story, which is set in 17th century France, begins with the young D'Artagnan leaving his home in the country to move to Paris with his sister Sabine to pursue his dream of being one of the King's musketeers. Upon his arrival, D'Artagnan manages to pick a fight with each of the three best musketeers (who are also best friends), Athos, Porthos and Aramis. D'Artagnan eventually joins the three friends and together they fight against the scheming Cardinal Richelieu, who is trying to overthrow the king. Along the way, they encounter love, deception and heartbreak.

The show demonstrated the acting talents of senior Michael Gelfeld (D'Artagnan), who struck good balance between his character's comedic and dramatic elements. Junior Ian Teixeira also stood out as Cardinal Richelieu and made the character's evil ways very convincing. Senior Carina Zox also skillfully played the cold villainess Milady de Winter, with her wicked stares and schemes with the Cardinal. For Gelfeld and Zox, this was their last fall play at Blair, and both left it on a high note. 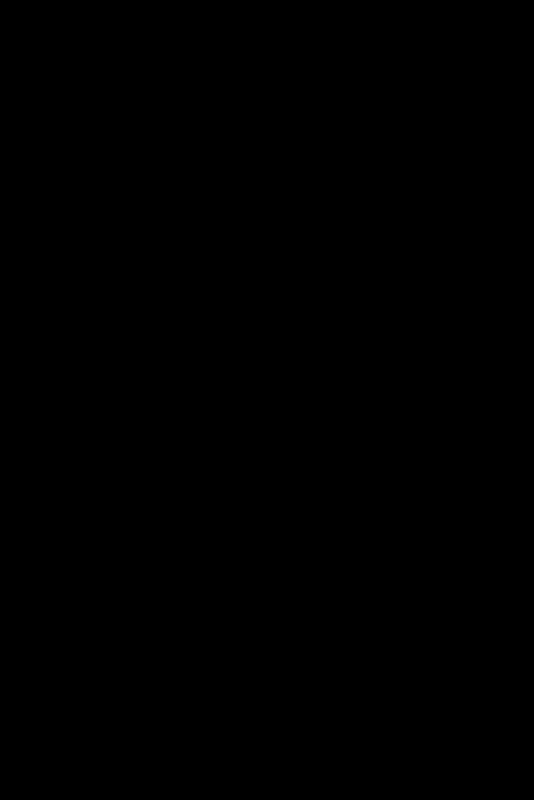 Photo: Senior Maya Kozarsky dons an intricate dress. The play's costumes were fitting for each character.

Despite its somewhat serious plot, the play offered many humorous and comedic moments. The musketeers and D'Artagnan got into all sorts of amusing situations that made for a good laugh, like mistaking cheap clothing for foreign silk. Junior Peter McNally (Porthos) in particular had brilliant comedic timing and showcased his character's clever lines, somehow managing to make nearly every scene he was in funny.

In addition, the many sword fighting scenes gave "The Three Musketeers" its swashbuckling feel and demonstrated the cast's stage combat skills. The 17th century costumes, which included large ball gowns, traditional cardinal outfits and men in tights, helped transport the audience back to the 1600s. The play's scenery wasn't elaborate, but still effectively set the background of varying scenes from a convent to the king's ballroom.

The play had a few first night mishaps, such as the occasional stumble and an audible marching band practicing nearby, but director Kelly O'Connor brought the adventurous classic to life in Blair's adaptation. With its sword fighting, young love and wit, "The Three Musketeers" is enjoyable for every type of audience.