This month, legislatures may pass a bill that will forever change the Maryland criminal justice system – and most likely for the worse.

The first concern is that the death penalty is discriminatory and that low-income or minority classes are more likely to receive this sentence than other socioeconomic groups. Others are quick to add that innocent people have been sentenced to death row in the past. By eliminating the death penalty, proponents of O'Malley's bill believe that they will relieve the justice system of these inequitable practices. However, these decisions were not the fault of utilizing the death penalty, but rather the fault of human error. Since our courts hear the criminal's case, declare the criminal guilty and assign his sentence, they should be the ones accountable for the discrimination or mal-sentencing. It is important to realize that the death penalty by itself is the consequence, and not the cause, of discrimination during implementation.

The other principal concern of death penalty opponents is that, on average, the cost of exercising capital punishment is considerably higher than giving a life-in-prison sentence. One of the main reasons why the death penalty is so expensive is because the cost of appeals and DNA sampling is high. The courts want to gather the maximum amount of evidence before they put a person on death row. However, a life sentence in prison arguably causes more suffering to the criminal, indicating that these thorough, expensive investigational procedures should be applied to life-in-prison sentences as well. 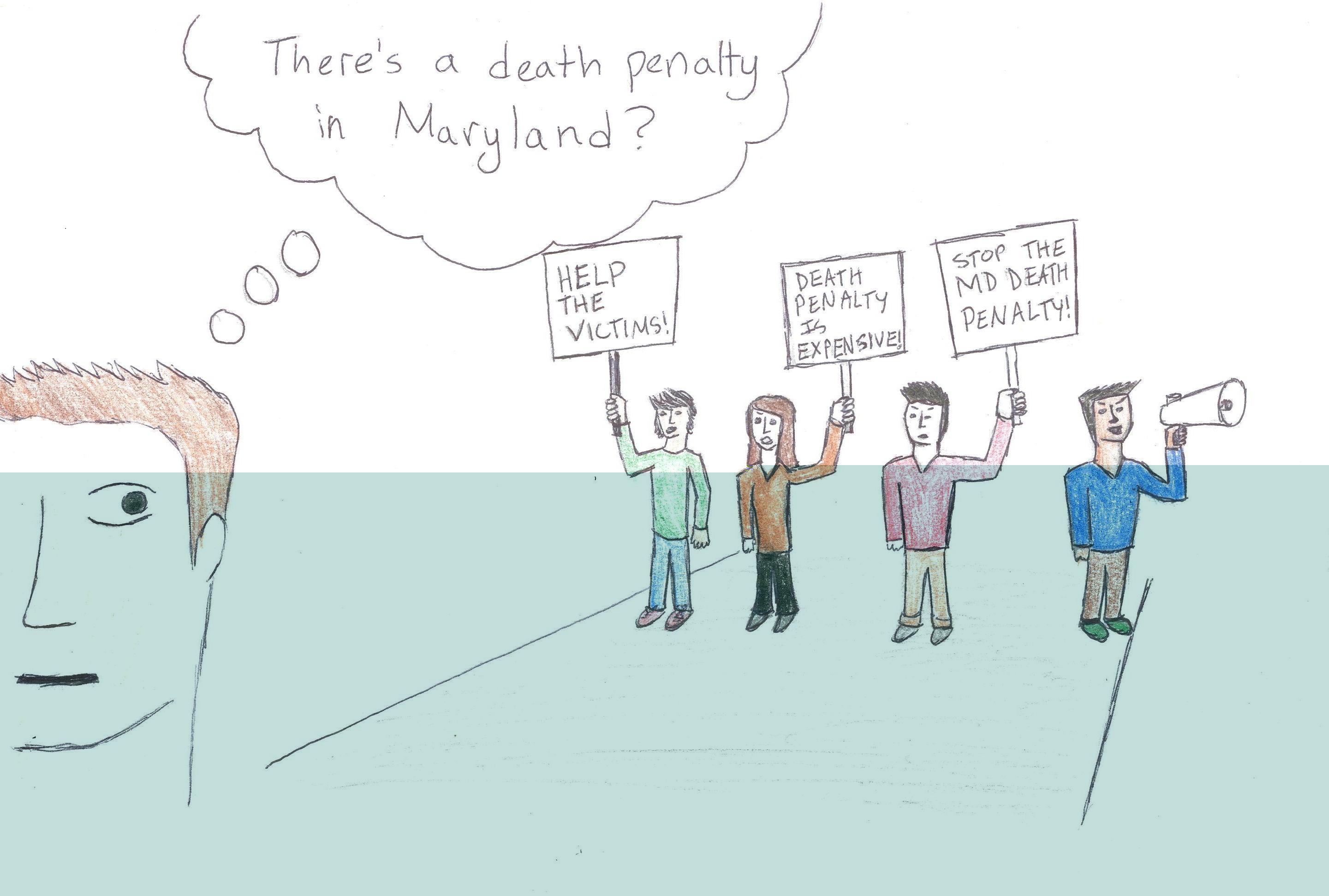 Photo: The death penalty has been used only five times since 1976, yet lawmakers blame problems on capital punishment rather than on the criminal justice system.

The death penalty has been used only five times since 1976, yet lawmakers blame problems on capital punishment rather than on the criminal justice system. Photo courtesy of Michael Flancia.

In addition, the high costs can be traced back to the criminal justice system once again, since poor lawyers and incompetency in the appeals process prolong court decision and in turn, raise costs. According to a report done for University of Pittsburgh's Graduate School of Public and International Affairs, "A reform of this magnitude, the justice department concluded last fall, [would] reduce the time and the cost of a death penalty trial significantly," the report stated.

One positive aspect of the bill is that it vouches for creating a fund to support the victims and their families after a treacherous crime has taken place. Nevertheless, this step forward can be made even without abolishing capital punishment.

Most importantly, capital punishment serves as a symbol for how certain crimes are outrageous and cruel. The capital punishment is reserved for only the most treacherous of crimes and has only been used five times in Maryland since 1976. The punishment does not need to be dealt out often, but the idea that lawmakers are capable of serving proper justice to those who violate our laws is reassuring, and having the death penalty in place sends a message to outsiders that crimes such as murder and rape are intolerable and unacceptable. In an advanced society, we need an equally advanced criminal justice system to handle any forthcomings that may take place. Life-in-prison sentences are simply not powerful enough.

Capital punishment is intentionally reserved for only the most monstrous of crimes. Maryland legislators need to evaluate the criminal justice system instead of directly blaming capital punishment. Just as the crime is severe and final, the punishment for the crime should be as well.