"No Easy Day" gives everyone a hard time

Pentagon threatening to sue over controversial book is unnecessary and counterproductive

Ask someone about the Navy SEAL Team 6 and they will likely launch into a description of their unwavering bravery to combat terrorism, their precarious mission to kill Osama bin Laden and now their possible lawsuit against a controversial book. 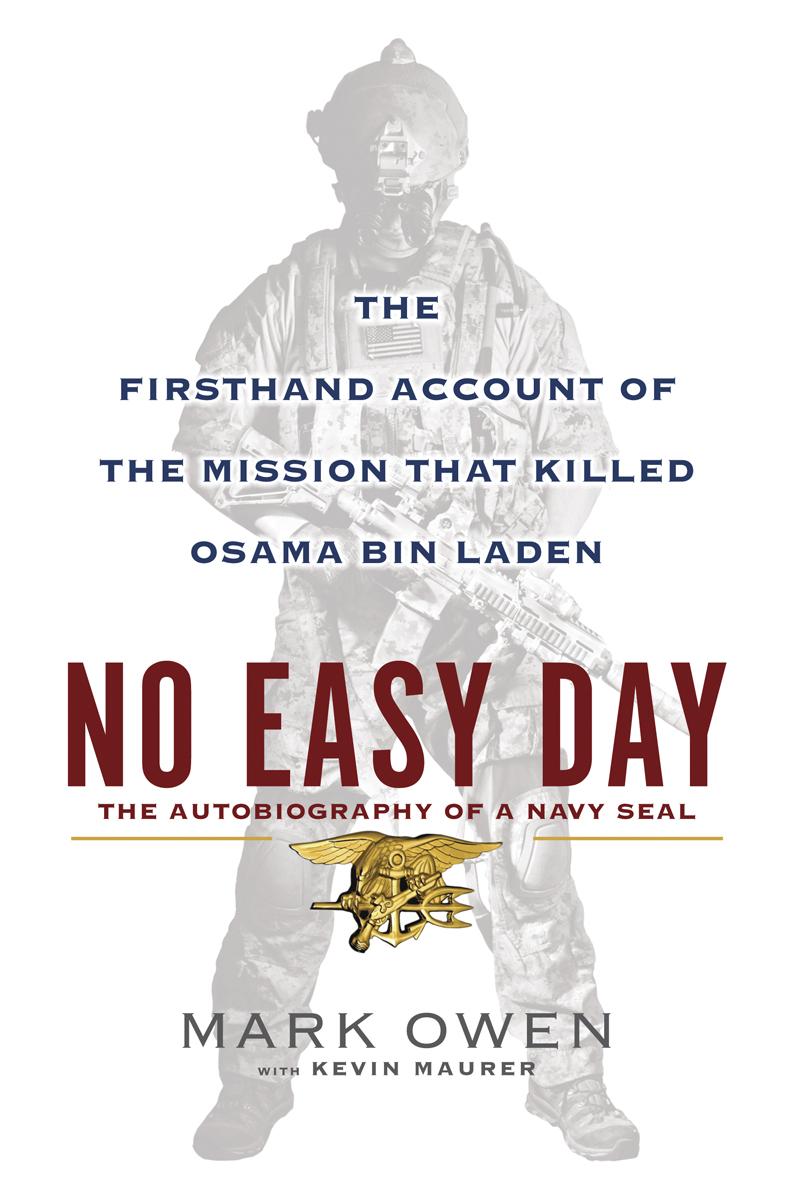 Photo: The novel "No Easy Day" prompted the Pentagon to threaten to sue its author over its controversial contents.

The novel "No Easy Day" prompted the Pentagon to threaten to sue its author over its controversial contents.  Photo courtesy of Navy Times.

A former SEAL (known now as the United States Naval Special Warefare Development Group) member, using the pseudonym Mark Owen, recently wrote the memoir "No Easy Day" regarding the team that killed Osama bin Laden back in May 2011. The book describes Owen's life as a SEAL in the first half of the book and a detailed sequence of the events that occurred during the Abbottabad raid in the second half. The book was intended to be published on Sept. 11 to honor the victims of bin Laden's worst attack. However, due to public interest, Owen's publisher moved the release date to Sept. 4 and ramped up the first printing from 300,000 copies to 575,000.

Now, after over one million copies of the book have been sold, the Pentagon is threatening to press charges on Owen, claiming that he may have disclosed confidential military secrets. While Owen should have had the book reviewed before publication, the Pentagon has inflated the situation to the point where Owen, a man who embarked on one of the riskiest military missions in American history, is now at the center of controversy.

The Pentagon has already reviewed the book, yet they still cannot decide for sure if they will formally press charges against Owen. While they are still making up their minds, they have decided to take the issue public by issuing statements that claim Owen was at "the height of irresponsibility." The Press Secretary for the Pentagon himself steadfastly condemned the decision to release the book without prior review from the Pentagon. One statement claims that the Pentagon only wishes to stress the importance of maintaining national security. However, if this was really the case, then cracking down solely on the military without involving the court system should have been able to suffice.

Although it is true that Owen should have gotten the book approved before having it released, he does not deserve the public humiliation that the Pentagon is bringing upon him. In fact, it is even counterproductive to publicly announce that the book may contain controversial military secrets, since that statement will only inspire the public to read it even more. There is little reason for the issue to explode into the public – which is exactly what happened after the Pentagon made such remarks about the author – especially since the Pentagon has not even decided whether they have enough solid ground to sue the author for giving information that may or may not be confidential. 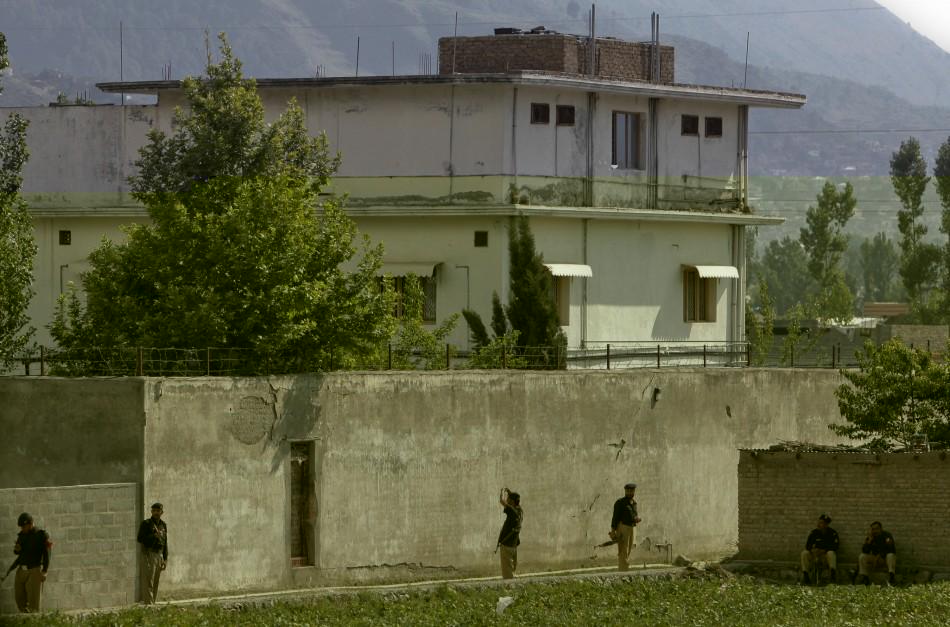 Photo: Bissonnette wrote about his team's mission to the Abottabad compound, above.

Bissonnette wrote about his team's mission to the Abottabad compound, above.  Photo courtesy of International Business Times.

Regardless, the prospect of facing a lawsuit is tarnishing Owen's name. The controversy surrounding the contents of the book is diminishing his success as both a writer and a former SEALs member. Now many Americans are associating Owen as a traitor, rather than the hero who combat terrorism. The Pentagon's accusations have inspired heavy criticism from individuals outside the Pentagon as well, and many are now skeptical of Owen's work. There are several reports claiming that Owen wrote the book purely for the monetary profit. Others are starting to say that Owen wrote the book out of anger when others encouraged him to retire from the SEALs. It is really unfortunate that so many find it hard to believe that a military SEAL simply wants to share a moving lifetime experience and honor his fellow SEALs.

The mass popularity of this book, even a year and a half after the mission, shows that the public is still hungry for information about what really happened the night of the raid. Movies such as "Act of Valor" give insight into the kind of training and missions that the Navy SEALs deal with, but the public wants – and deserves – to know more about the mission that killed the mastermind behind the 9/11 Attacks.

The novel speaks truly about what happened the night of the raid in Owen's eyes, which makes it all the more real and compelling. Had it been thoroughly censored and corrected by the Pentagon, the persuasiveness of the book would likely be ruined. The book should not compromise military confidentiality, but since Owen firmly believes that book focuses more on the emotional aspects of the mission, rather than the military techniques employed, the novel will be enlightening for Americans to read. The book was intended to honor the SEALs and symbolize a turning point in the war against terrorism. However, the Pentagon handled the situation in such a way that even an insightful book is now associated with controversy.