The Veterans Health Administration (VA), an organization that provides health care to American war veterans, has been the subject of much criticism recently. Not only is their inability to respond effectively to veterans applying for backlog disability claims pathetically slow and unresponsive, there is also evidence that they exposed VA hospital patients to diseases and then tried to cover it up. The House Committee on Veterans' Affairs held a hearing to investigate these happenings on Monday, but, regardless of their decision, the VA is not providing veterans with the help they need and even worse, trying to deny responsibility and cover up things that they should be fixing. They desperately need to improve both their functionality and basic moral standing in order to give war veterans the assistance and respect they deserve.

Earlier this summer, it was revealed that the majority of the VA's filing system for veterans' disability claims, is on paper, despite orders and at least $1.3 billion funding to modernize. The thick, unattended paper files waiting to be processed were so heavy that they actually cause the floor of the offices to sag under their weight, leaving many veterans without the attention they needed to recieve proper care, often for more than a year. The VA has admittedly made some efforts to address this, but, in doing so, they've blocked out those veterans who have submitted appeals to disability decisions they say are wrong. Appeals claims can take more than four years to be processed, according to the Washington Post and the Board of Veterans directors expect the number of appeals cases to double from nearly a quarter of a million to half a million over the next four years. The VA needs to make sure that it pays enough attention to all claims and stop ignoring the people that are entitled to their help. 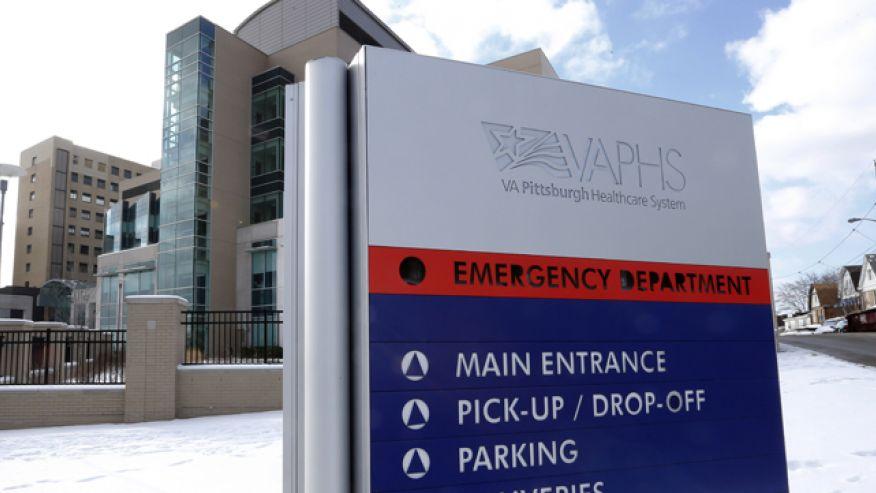 Photo: A Legionnaires outbreak took place in this Pittsburgh hospital due to the negligence of the Veterans Health Administration.

A Legionnaires outbreak took place in this Pittsburgh hospital due to the negligence of the Veterans Health Administration. Photo courtesy of Fox News.

In addition to ignoring the pleas of veterans in need, the VA has also been the center of a public health scandal. The Veterans Affairs Pittsburgh Healthcare System got into trouble a couple of months ago for exposing patients to Legionella, a bacteria that spreads Legionnaire's disease. Legionella is spread through water and causes a very severe form of pneumonia, which can prove fatal without the right treatment. Twenty-one confirmed cases, five, possibly six, deaths and almost three years went by before anyone did anything about it. Eventually, the Center for Disease Control (CDC) launched an investigation, and work was done to try to stop the outbreak. However, the fact that any of this even took place shows both a lack of appropriate medical action and a lack of morals.

To make matters worse, the VA's medical director in Pittsburgh, Michael Moreland, "received a performance award from President Obama and $62,895 bonus despite the Legionnaires' disease outbreak – and despite a criminal investigation into whether hospital officials tried to cover it up" according to a Buffalo News Article by Jerry Zremski. Not only did the Pittsburgh VA expose these patients to Legionella, not only did they not admit to it, not only is there a possibility that they covered it up, but they were rewarded despite this scandal, and that is completely unacceptable.

This isn't the first time an event like this has happened – there are horror stories of VA mishaps across the country One patient, who was psychologically troubled, received insufficient attention and treatment from the VA in Atlanta and committed suicide. His sister claimed that the VA did nothing done to prevent it. In one case in Buffalo, the VA Medical Center inappropriately reused needles and mishandled hospital records, and the VA received a $26,000 bonus. The corruption and negligence exhibited here is extremely troubling. War veterans have risked their lives for this country and deserve our respect, not to be ignored and mistreated.

The House Committee of Veterans' Affairs held a hearing to investigate these happenings on Monday, so hopefully, key VA decision makers will be investigated and appropriately reprimanded to prevent further incidents like these and protect veterans from further injustices.