More than just a team

The official Olympic anthem blares out of overhead speakers while a white flag adorned with five overlapping rings flaps to the ceiling amid a gentle draft. Members of the Olympics' first ever Refugee Olympic Team (ROT) have the courage to compete under a flag symbolizing the five continents despite lacking their own homeland and national anthem. The presence of refugees at the Games proves that the Olympics are not just a stage for friendly international competition. The Games offer the perfect opportunity to make some noise while the world watches. These refugee Olympians represent a wakeup call to their country's political leaders who have contributed to the refugee crisis.

The Olympics have always attempted to unite countries and celebrate culture while temporarily ignoring politics. In Ancient Greece, Olympic officials traveled through the land in advance of the Games and ordered all Greeks to cease hostilities and warring during the time leading up to (and during) the Games. This guaranteed Olympic participants safe travel in Greece. Today, the Olympics remain a time when nations can cast aside their conflicts and allow citizens of rival countries to fraternize. Of course, there are a few exceptions to the Games being nonpolitical. One example is the 1936 Berlin Olympics when Nazi Germany manipulated the Games into their own propaganda by selecting only Aryan German athletes. 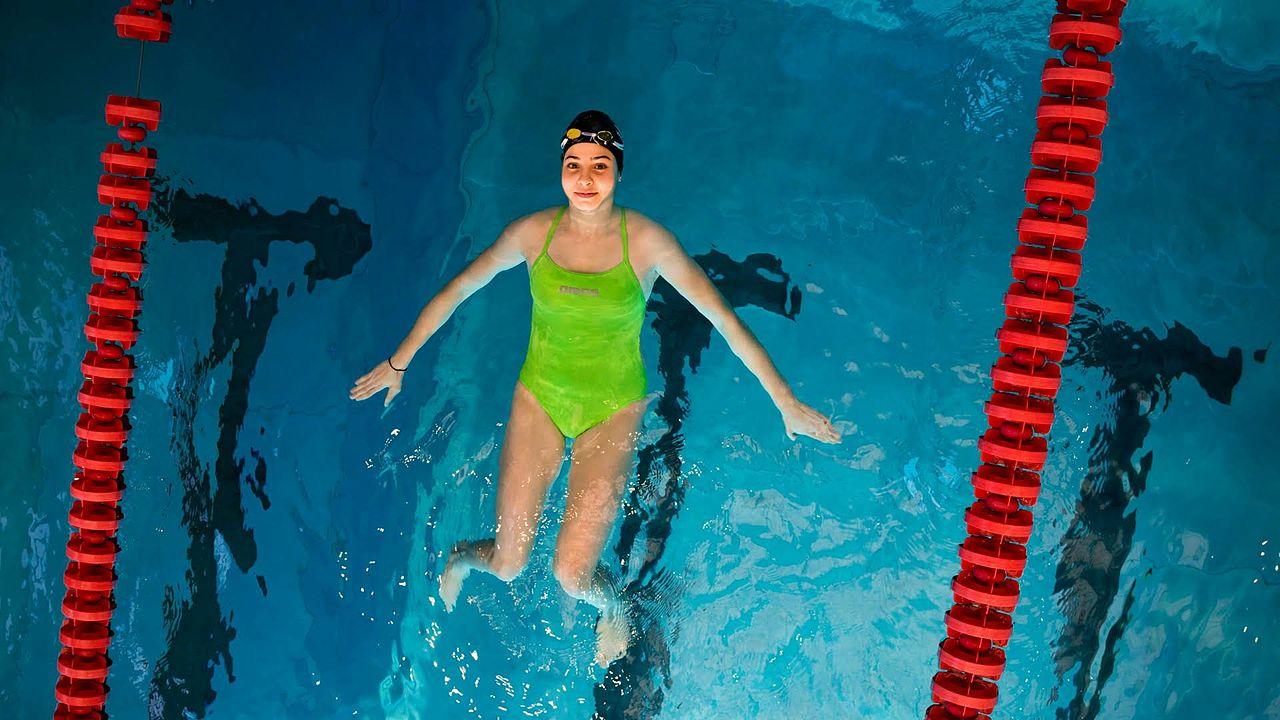 Still, there is no denying that the Games' main purpose is to recognize the world's best athletes, battling not only for individual glory, but for national glory as political differences are placed on hold. The ROT Team defies this. They do not represent a country; they symbolize the degeneration of several nations and the human displacement that results from war. The ROT is, in itself, a political statement, finally bringing attention to a problem that must be recognized internationally for change to occur.

The striking number of refugees worldwide is too large to ignore. According to the United Nations Refugee Agency, 65.3 million people are displaced worldwide and nearly 21.3 million of those displaced are refugees. Even more astonishing is the fact that 54 percent of all refugees come from only three countries: Somalia, Afghanistan and Syria.

Yet, the Olympics go further than providing a safe place for refugees while countless countries and political leaders close their doors. This year, the ROT aims a direct spotlight on the severity of the refugee crisis. For the first time, the entire world recognizes the millions of displaced humans and assures them that they are not forgotten.

These Olympians also demonstrate to refugees everywhere that hope still exists. Yusra Mardini, a displaced Syrian swimmer who currently lives in Greece, fled Syria with her sister and 18 other refugees in August of 2015. On the way to Greece, the motor of Mardini's boat stopped working in the Aegean Sea, she and her sister pushed the boat, for over three hours, to shore. This summer, Mardini won her preliminary heat of the 100m butterfly at the Rio Olympics. Refugee athletes like Mardini have not only survived war and poverty, but they have also earned a spot at the most competitive international sporting event ever. This feat reminds refugees around the world not to relinquish their goals of once again attaining citizenship and a homeland.

While the response from the crowd on the arrival of the ROT at the Opening Ceremonies was monumental (the refugees got a standing ovation), the response from political leaders, especially in Somalia, Afghanistan and Syria has been almost nonexistent. Refugee crisis relief action is sure to take some time. Political leaders should hurry up, because approximately 34,000 people are displaced everyday as a result of war or political persecution.

However, there is no denying that the Refugee team hasn't made a splash. They have significant media coverage, including news articles by the Huffington Post and USA Today. A Visa commercial that airs during this year's Rio Games, narrated by Morgan Freeman, says, "Visa stands with…all refugee Olympic athletes."