By limiting the amount of time that police spend at schools, MCPS pays lip service to school safety.

MCPS has missed the mark on school safety, again. On April 27, the county released a Memorandum of Understanding detailing the Community Engagement Officer (CEO) 2.0 program. This latest initiative stops police officers from doing their most important job: violence prevention.

After removing School Resource Officers (SROs) from schools last August, the county introduced an initial CEO model in which officers were assigned to patrol a particular community and respond to incidents at nearby schools. However, unlike SROs, they were not allowed to patrol school campuses. The recently-introduced CEO 2.0 program allows officers to visit their assigned schools temporarily during the school day but prevents them from being permanently stationed there like SROs were. 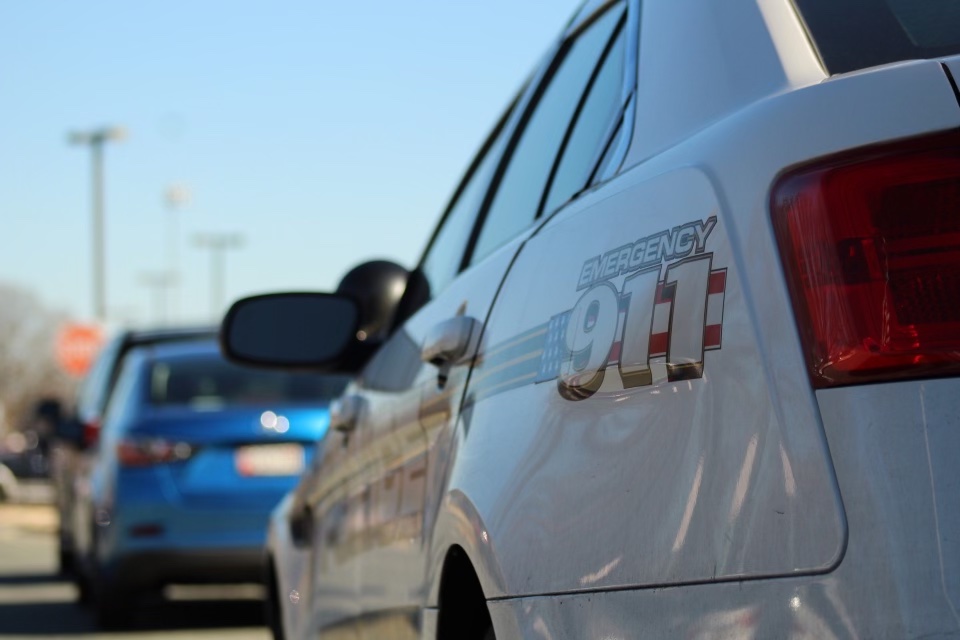 This challenges the officers' ability to build positive relationships with students, something that Captain Stacey Flynn, former SRO and current Director of MCPD's Community Engagement Division, says is the priority of every officer who chooses to work in schools. "The reason they signed up to do this job is because they want to have valuable relationships with youth, and that's vitally important to them…They're not doing this job… to make an arrest. They're not doing this job to put people in jail. They're actually doing this job to prevent people from going to jail," Flynn explains.

Although this aspect of the job has never received much recognition, an integral part of the SRO program is the mentorship that officers provide for at-risk youth. As an SRO, Flynn volunteered with Linkages to Learning, described on its website as "an award-winning prevention and intervention program." Taking this kind of initiative is common practice among officers who work with schools. "Most of our CEOs work with a group to have that mentoring relationship…There's just a lot of different choices out there, and they try to help in any way that they can," Flynn says.

Before MCPS decided to remove SROs, Blair benefited from a mentoring program run by its security team and then-SRO. As Blair's Security Team Leader, Darryl Cooper, describes it, "Everybody on security would take at least five kids [to] mentor throughout the year along with the SRO. So you had a police [officer] that was mentoring kids… they keep in touch with her now that she's been transferred out."

By limiting the presence of these officers on high school campuses, MCPS prevents them from continuing their tradition of mentoring at-risk students. According to the Department of Homeland Security, social isolation is a major risk factor for students who commit violence in schools. A core part of violence prevention is ensuring that at-risk students build positive relationships with mentors–teachers, counselors, coaches, and officers–who can guide them in the right direction.

The county's unwillingness to keep officers on high school campuses during the school day is severely misguided, given that school violence rose sharply this past year. During the first four months of this school year, MCPS called 9-1-1 nearly 1,700 times. A stabbing at Blair in November and a shooting at Magruder in January punctuated an already tumultuous year for MCPS, raising concerns that without consistent police presence, high schools are unsafe.

The National Association of School Resource Officers (NASRO) reported that from Aug. 1 to Oct. 1 of 2021, there were 97 reported gun-related incidents in schools across the country. During those same two months in 2019, there were just 29. In August and September of 2021, incidents of gunfire, injuries, and deaths on school grounds were also at record highs, according to Everytown for Gun Safety. As Mo Canady, executive director of the NASRO, said in the Washington Post this past October, "School violence has risen to levels that we haven’t seen…I don’t think it took a genius to see this coming."

What does that say about MCPS leadership?

This rise in violence at high schools is inextricably linked to the teenage mental health crisis that has been exacerbated by the pandemic. According to the New York Times, 13 percent of adolescents reported having a major depressive episode in 2019, up 60 percent from 2007. Suicide rates have seen a similar increase, up 60 percent in 2018 compared to 2007. Teenagers have brought their pandemic baggage, stress, and antisocial behavior back to school.

To address this crisis, MCPS pledged to hire 50 new social workers after removing SROs from schools, a response to the "Counselors, not cops" slogan of anti-police activists. The county then backtracked on that number. During a school board meeting on May 10, the county announced they had hired only 33 social workers.

Still, counselors alone are not enough to keep students safe; police officers must play their part to prevent violence in schools. Understandably, the afore-mentioned activists are concerned by the SRO program's history of arresting students for nonviolent offenses, like class disruption and marijuana possession, that should have been handled by school administrators. However, with its new CEO 2.0 program, MCPS has taken sufficient steps against aggressive policing by ensuring that "Law Enforcement will not be used to enforce MCPS policies, rules, regulations, and/or procedures." Although police need to make a full-time return to high school campuses, their task must be violence prevention and intervention, not miscellaneous campus discipline.

Those activists who object to a consistent level of police presence in schools fail to recognize that these officers do not work in schools to make arrests; they do so to build positive relationships with students and prevent violence in the first place. Most frustrating is the insistence that because SROs arrest Black and Latino students at higher rates than white or Asian students, the SRO program is racist. Racial disparities in violent crime driven by underlying socio-economic factors exist. Students of color are not inherently more criminal than white students–that assumption is racist–, but it is dangerous to insist that because SROs arrest more students of color than white students, the officers are the problem. This kind of thinking brought MCPS to its current predicament where schools have less police presence, experience more violence, and are unequipped to respond when violence occurs.

Captain Flynn and her fellow officers are "keenly aware that [for] a lot of people… their perception is that [officers are] just going back into school to try to make arrests. That's not the truth, but it's difficult to argue with people's perception."

In order for police to be an effective and trusted part of the school community rather than an occupying force, they need to spend enough time in schools to build relationships with students and staff. Fully incorporating the officer into the school community is the best way to do that–the CEO 2.0 model fails to accomplish this. MCPS has the opportunity to make schools safer; to do so, they must see past rabid rhetoric and use some common sense.