Making tiramisu is a piece of cake 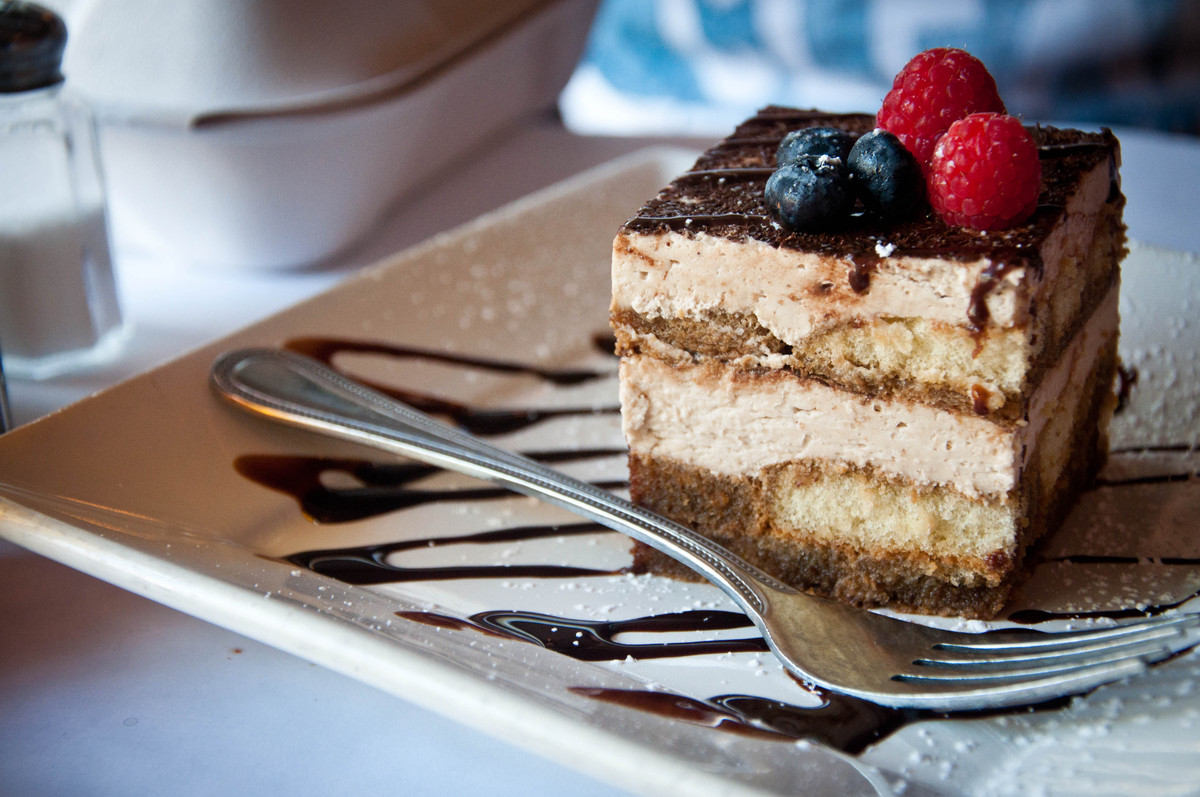 The classic Italian dessert, tiramisu (pronounced tee·ruh·mee·soo), is a delicious no-bake delicacy. This coffee-flavored dessert normally contains some form of alcohol, like rum, but the recipe below does not contain any alcohol so everyone can enjoy it.

In Italian, tiramisu literally means "a pick me up" because it cheers you up after a meal. The name is fitting for such an internationally popular dessert—so popular in the United States that there is a National Tiramisu Day on March 21 of every year.

Tiramisu rose to popularity around the 1980s because it resembled another classic Italian dessert, gelato. Both tiramisu and gelato have a smooth, rich texture. The creamy consistency of these two desserts attracted a lot of attention. Demand for tiramisu initially began to arise in England when a grand duke brought back the recipe for tiramisu after coming back from a visit to Italy. Eventually, the Italian dessert's popularity spread internationally.

Tiramisu also comes in a variety of different flavors including nutella, green tea and strawberry. According to a 2017 study on the most frequently ordered tiramisu variations in Italy, pistachio ranked number one, followed not-so-closely by tiramisu cake. Tiramisu cake is the same as tiramisu except that it contains sponge cake instead of ladyfingers. A grand total of around 150 kilograms of pistachio tiramisu was ordered that year in Italy in comparison to only 107 kilograms of tiramisu cake. This is shocking since it is relatively hard to find stores that sell pistachio tiramisu in the U.S.

Ever since I was nine years old, my favorite type of cake was tiramisu. The first time I ate tiramisu, I thought it tasted similar to a coffee-flavored ice-cream cake and that was enough to make me fall in love with the dessert. Sometimes on weekends, my parents would buy tiramisu from Costco or Trader Joes as a treat for me. Once I grew older, I learned how to make the dessert myself. Below is my go-to tiramisu recipe based on the Tastes Better from Scratch recipe. This recipe is great as it doesn't include any alcohol.

This recipe will only take around 10 minutes to prep and 2-3 days to chill. Grab a sibling or a friend and try it out! I guarantee that you will fall in love with this yummy dessert. Don't tirami-sue me if I'm wrong though.