Blair is having its first Spring Fling this weekend

The smell of freshly-baked beignets, the bright sounds of brass, the bedazzled floats and beads hanging off balconies in the streets – the sights and sounds of Mardi Gras are unique to the city of New Orleans. But this year, Blazers will be treated with a little taste of Louisiana in Blair’s first ever Spring Fling.

Mardi Gras, French for “Fat Tuesday,” is a cultural phenomenon native to New Orleans, the city of jazz. The festivities and traditions surrounding the century-old celebration are known around the world.

Mardi Gras, known in other parts of the world like Brazil and Venice as Carnival or Carnaval, is rooted in Pagan celebrations of fertility from thousands of years ago. When Catholicism arrived in Rome, these celebrations were made a part of Catholic culture and came to be recognized as the prelude to Lent – a 40-day observance commemorating the days Jesus spent fasting in the desert. French explorers celebrated the first American Mardi Gras on March 6, 1699 in modern day New Orleans.

Though Mardi Gras has strong ties to religious history, in the modern era, it is known for street parties, masked dances and its extravagant parade. The Mardi Gras parades have been a tradition since 1837. The parades include flamboyant floats, throwing beads and eating King Cake, a coffee cake-cinnamon roll hybrid.

Considering Mardi Gras’s reputation as one of the most extravagant parties to exist (any New Orleans native can vouch for this one), the Blair Student Government Association (SGA), with the help of teacher sponsor Kevin Shindel, are making it the Spring Fling’s theme.

An entire SGA committee is dedicated to making this event possible, and the planning it requires is immense. Juniors Sachini Adikari and Nailah Singh, two SGA members directing the party-planning operations, described various ideas they have come up with to make this event special. 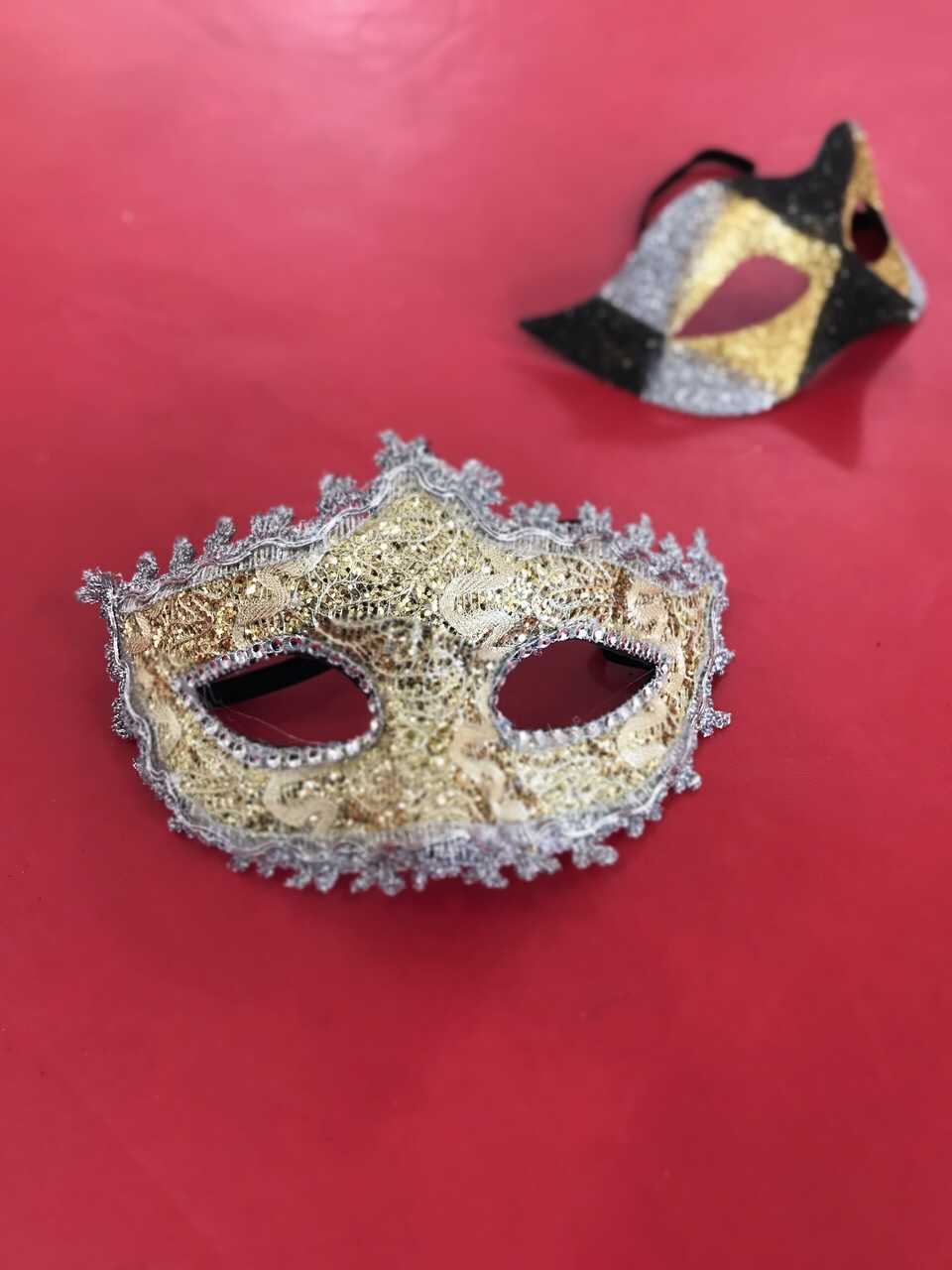 One of these ideas involves the visual aspect of New Orleans. The National Art Honors Society and other members of the student body are working to transform Blair Boulevard into Bourbon Street, one of New Orlean’s liveliest locations.

The SGA also plans to have dancing, karaoke, bracelet making, a photo booth, puzzles and other games with fun prizes. There will also be a photo scavenger hunt. “You would have to take photos with certain things. So [for example] your photo with Miss Johnson, get certain street signs, stuff like that,” Adikari explains. Sweet treats, such as popcorn, snow cones and cotton candy, will also be available.

The Blair SGA hopes that the Spring Fling will lift everyone’s spirits and just allow Blazers to let loose a bit. Singh spoke about why having a Spring Fling this year was so important. “Ms. Johnson wanted another dance or another event that would boost self esteem [and] morale within the Blair community. [We wanted] something that kids can look forward to, since coming back from COVID-19, they lost all of the other events from the previous year,” Singh says.

The Blair SGA is committed to not only providing students with a memorable experience, but supporting the birthplace of Mardi Gras as well. The SGA plans to donate proceeds from the event to Resilience Corps and Culture Aid NOLA, along with a few other nonprofits that support the New Orleans community. In addition, all dance decor purchases will be purchased from New Orleans-based businesses.

SGA President Salma Chicas explained the significance of this decision. “If we're going to use Mardi Gras as a theme, we don't want to just exploit that without giving back to the community who birthed [that] celebration, and [it is] so, so beautiful,” Chicas says. She emphasized that the event is a fundraiser; attendance would be going towards a cause greater than any single one of us.

The Spring Fling is scheduled to take place on Saturday, March 26 from 7-10 p.m. Tickets are being sold for $20, and financial aid is available upon SGA contact. To learn more from the SGA about the event, click here.