The ever popular "Pretty Little Liars" returns for its winter premiere. The show will continue its third season from where it left off in August, not counting the Halloween feature that was shown in October. The season split abruptly with so many questions unanswered. We may finally find out the truth tonight at 8 p.m. 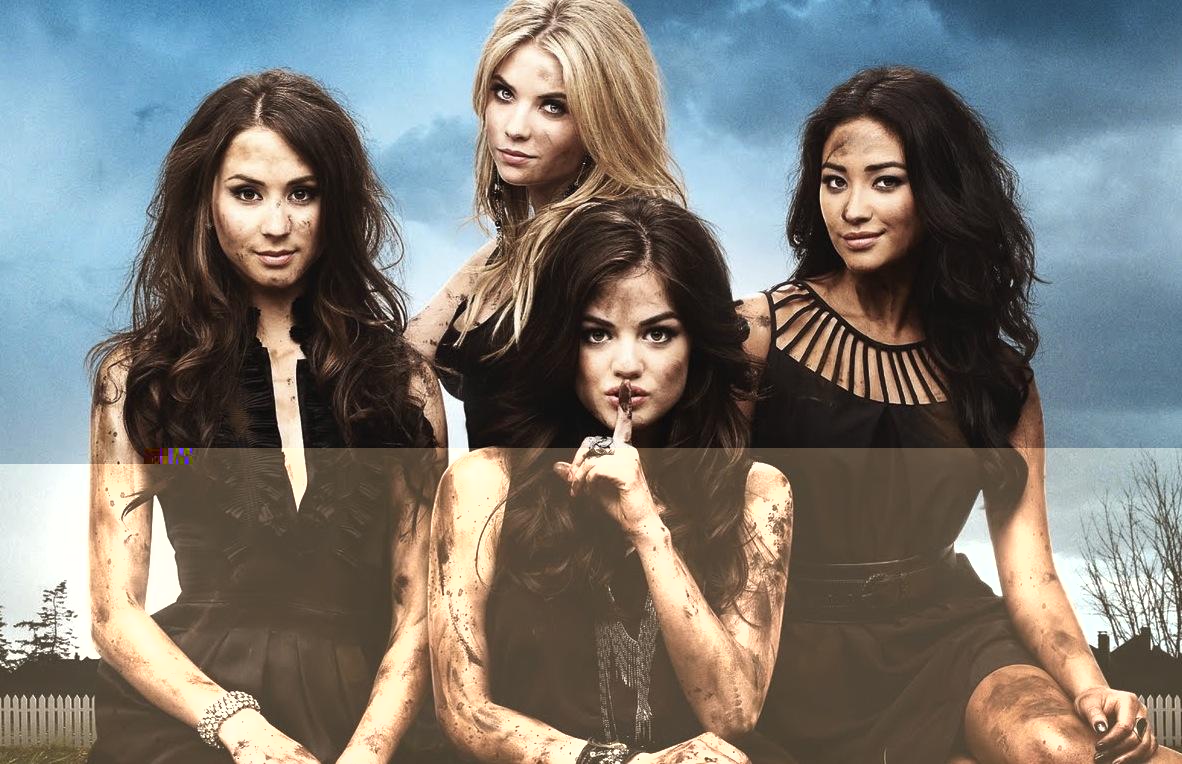 "Pretty Little Liars" is a television series based off of Sara Shepard's popular series of novels; it first premiered almost three years ago. The story follows the lives of four best friends, Aria Montgomery (Lucy Hale), Hanna Marin (Ashley Benson), Emily Fields (Shay Mitchell) and Spencer Hastings (Troian Bellisario), living in the small, fictional town of Rosewood, Pa. The former queen-bee of their group, Allison DiLaurentis (Sasha Pieterse), was murdered about a year before the show begins. The girls are haunted by her memory as someone unknown, called "A," harasses the remaining four.

This show is great, and as a loyal follower I must admit that it is way over the top, almost like a soap opera. The show's unrealistic plot makes it all the more entertaining to watch. Everything in the show is dramatic. The characters and events are completely extravagant and overdone to a point of amusement. No matter how intense or dull an event in the show is, its drama-level is exaggerated with exceedingly suspenseful music and sound effects. The four main characters are overly paranoid, on the verge of crazy and always assume the worst. The nonsensicalness and extremes of this show make it enjoyable.

Hanna's ex-best friend, Mona Vanderwaal (Janel Parish), turned out to be one of the girls' tormentors. She was put into an insane asylum where she still managed to wreak havoc on the girls. On the ABC family website, Parish talks about how her character on the show will return to Rosewood High School in the upcoming winter premiere. Mona's homecoming is sure to cause great excitement and stir up the storyline even more.

At the very end of the last episode of the season three summer showing, it was revealed that Toby Cavanaugh (Keegan Allen), Spencer's boyfriend, was somehow teamed up with Mona. That is all that was shown as the episode ended at a cliffhanger. It is possible that Toby has been harassing the girls disguised as "A" all along, or it could be a big red-herring and the directors trying to trick us. Until tonight we will not know for sure.

The series' plot is wavering and the show has definitely been prolonged. Despite the fact that what happens in each episode is not necessarily clear, the show is entertaining. The extreme suspense in each episode makes it worthwhile enough for viewers to come back every week. Along with numerous other "Pretty Little Liar" fans, I am eager to find out what happens in tonight's episode.