Blazers use choreography as a means of expression

Senior Talia Mason stands red-faced and panting with a feeling of satisfaction after performing a series of jumps, leaps and twirls in front of a group of her peers at the Liz Lerman Dance Exchange. The routine, which she painstakingly arranged herself is more than series of movements — it is an expression of her thoughts and feelings into a kinetic work of art.

Mason is the co-president of Liz Lerman's Dance Exchange Teen Exchange, a program that gives teens the opportunity to choreograph their own modern dances with other teens and then perform their pieces. Co-founder of the program, Elizabeth Johnson, believes that choreographing as a teen is an extremely beneficial process. "Generating material teaches you how to listen to your imagination,” says Johnson. "It teaches you a lot about leadership and confidence beyond anything.” For these teens choreography is a different kind of education and self expression that provides them with a unique set of skills that will carry on throughout their lives. 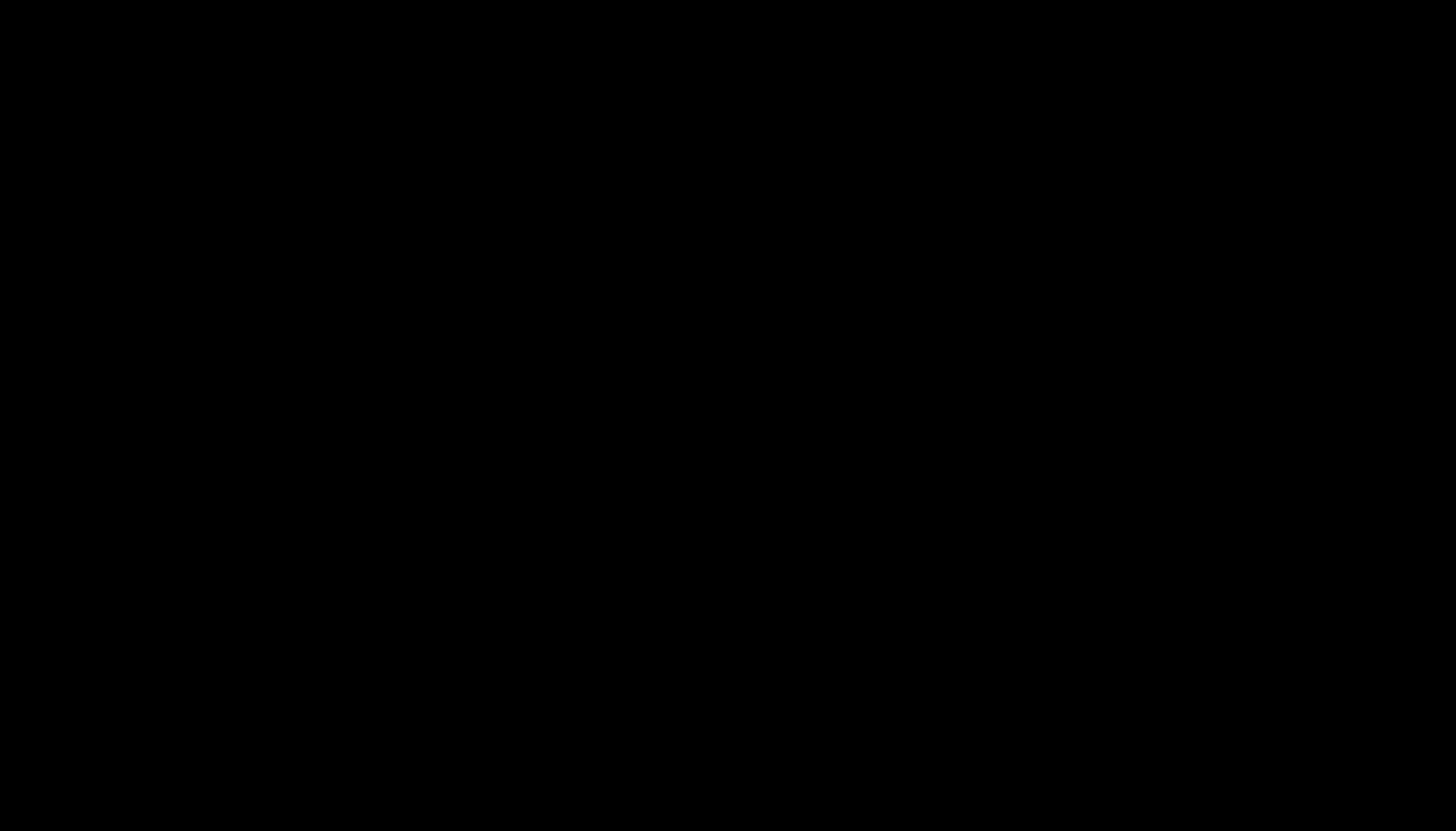 Photo: Mason uses techniques such as Build-a-Phrase to collaborate with her peers and choreograph an original dance routine.

Photo: Mason uses techniques such as Build-a-Phrase to collaborate with her peers and choreograph an original dance routine. Photo courtesy of Talia Mason.

Like Mason, for Lichten choreography is more than just formulating a routine. It's a way for her to manifest her feelings into an observable medium. "Dance for me is the way I most naturally express myself,” says Lichten. "The way I move my body encapsulates my emotions.” Though choreography provides Mason and Lichten with a means to express themselves, choreography also provides teens with many other practical skills that they can bring to other aspects of their lives, says Johnson.

Mason says that her experiences choreographing and leading a teen company have increased her confidence. "After choreographing, dancing and organizing for three and a half years, I know that I have skills that will carry me forward,” says Mason. "Academically, I have become a stronger student; my leadership skills have led me to make genuine friendships.”

Kelly O'Connor, director of the Blair plays and musicals, has also recognized these benefits and has used students as choreographers for the past ten Blair shows. O'Connor believes that choreography requires teens to have a certain level of commitment and responsibility. "They have to be organized and proactive. They can't just show up, they have to know what steps to teach,” says O'Connor.

Senior Billy Griffis was one of the choreographers for this year's production of Guys & Dolls. It was his first experience in choreography and he believes that it taught him skills that he plans to use throughout his life. "[Choreographing] taught me patience, how to start something and finish something efficiently and to be able to bounce ideas off of other people,” says Griffis. 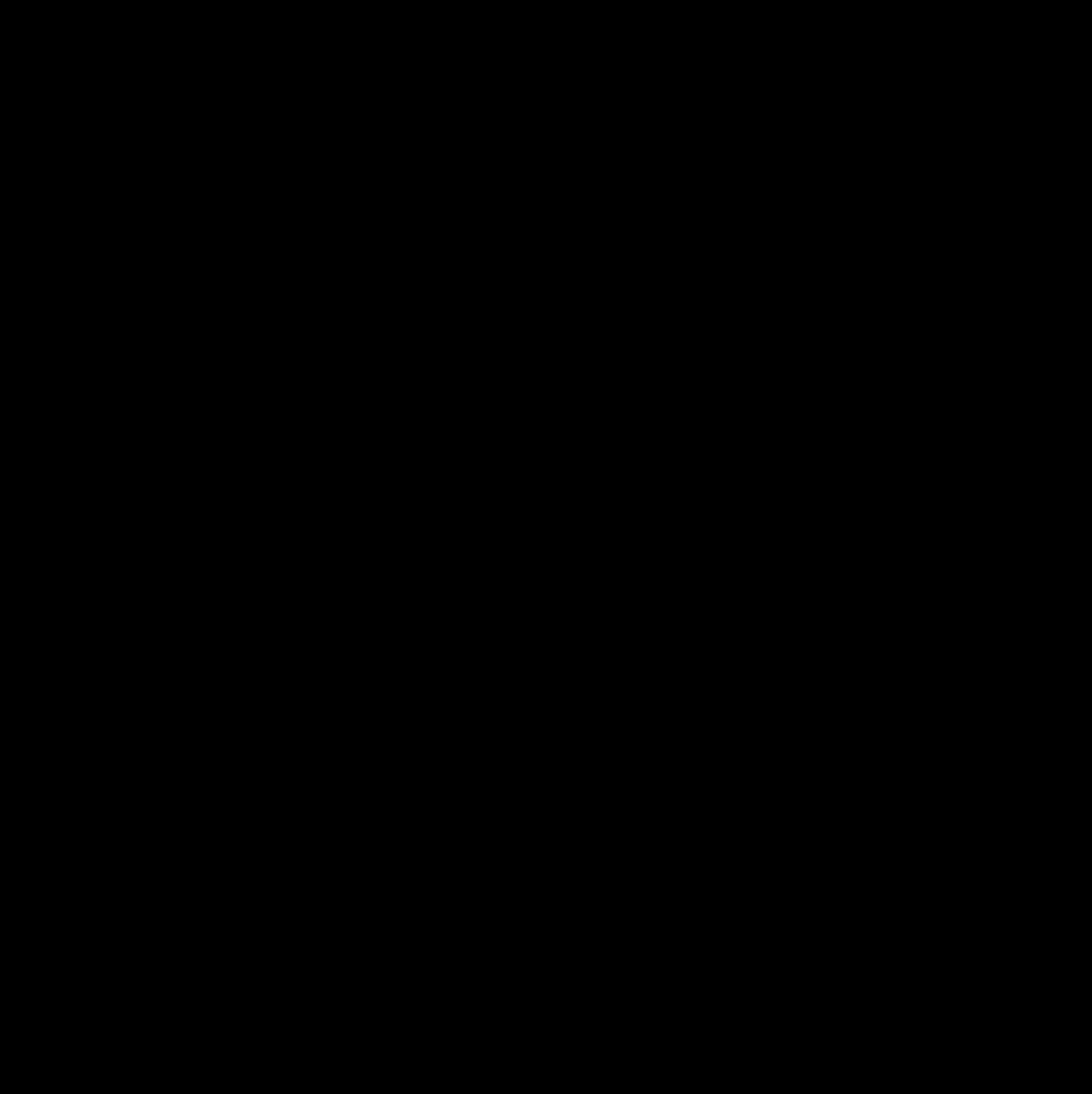 Photo: Griffis (center) performs in the piece he choreographed for the musical.

Photo: Griffis (center) performs in the piece he choreographed for the musical. Photo courtesy of Tolu Omokehinde.

Though patience, being able to finish what one starts and collaboration are all important skills for choreography, it is creativity that helps these teen choreographers overcome obstacles. These teens strive to create original routines and movements, a feat easier said than done, says Griffis.

For the plays, he had to emulate a specific style of dance and do research, watching videos to learn basic steps to add to his routines.
For Lichten, inspiration comes from the outside world. "I usually get inspired by something I read or see in high fashion. Alexander McQueen is a big source of inspiration for me,” says Lichten.

Mason, however, uses choreography techniques like Build-A-Phrase, where she will pose a question corresponding to the topic of her dance and watch movements that people make as they answer. She then uses those movements to formulate her own routine.

Rather than a series of movements it is this meaning behind dance that leads Mason to conclude that dance can be revolutionary for her own life, as well as for the world around her. "It's amazing how dance, or dance facilitation skills that I've learned at Dance Exchange have helped me shape my outlook on the world, and on how the world can, and should be influenced by the powers of movement, and collaborative processes of learning and creating,” says Mason.

To these artists, choreography has made a difference in their lives, and they believe it will continue to inspire them. Mason's experience choreographing has helped her figure out what she would like to study in college. "As a result of this rich education, I have developed a keen interest in dance therapy and clinical psychology,” she says.