The Blair community ice hockey team is not affiliated with or sponsored by the Montgomery Blair High School athletic program or Montgomery County Public Schools. The team is an independent group of Blair students. 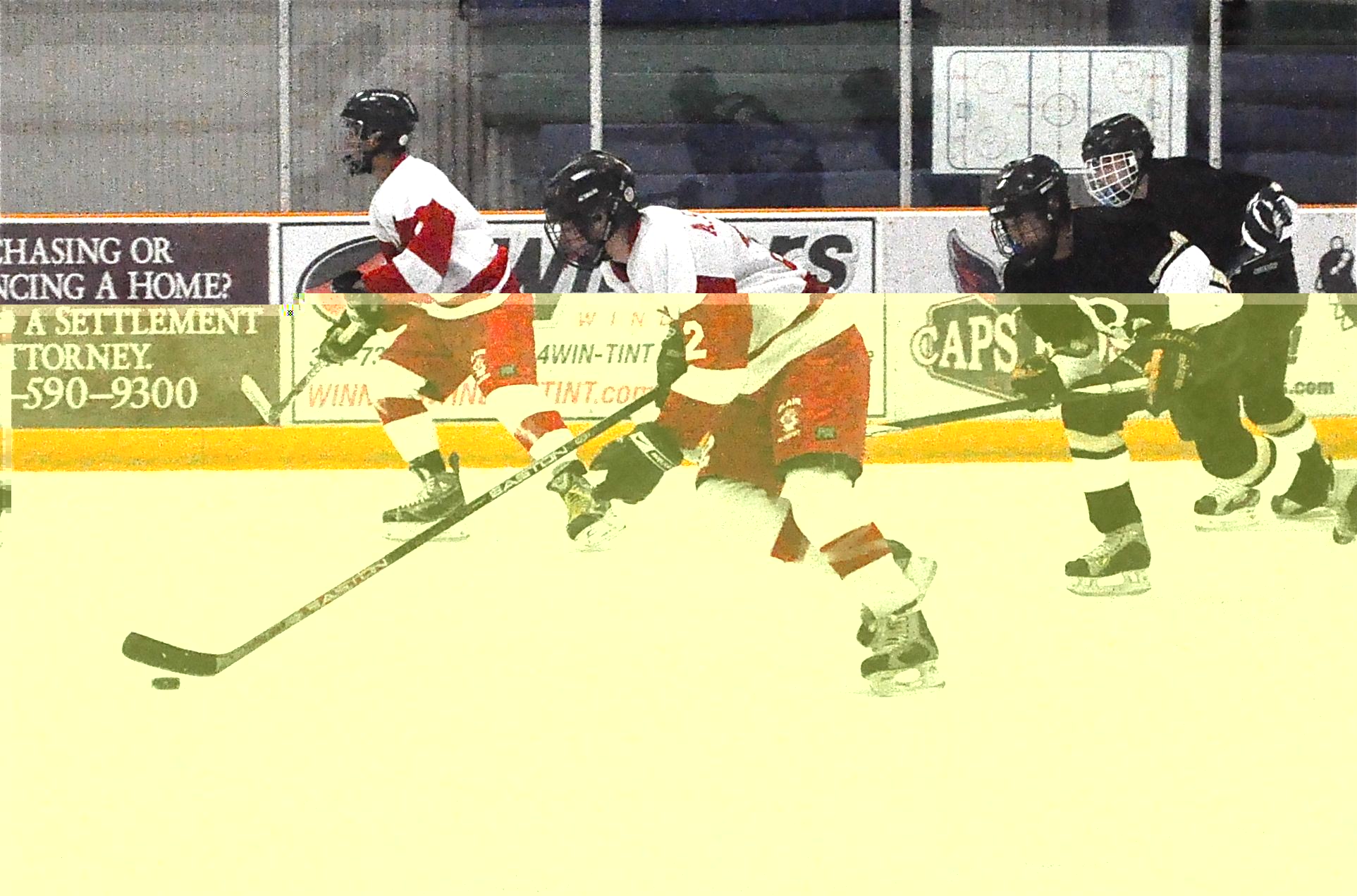 Blair ice hockey (5-2) defeated the previously unbeaten Richard Montgomery Rockets (5-1) on Friday by a final score of 5-2. Strong goalkeeping, an aggressive offensive and a strong desire to win helped propel the team to victory.

From the start, there were lots of shots on goal from both teams. Junior forward Rudy Carson managed to score Blair's first goal midway through the first period, with RM responding with a goal of its own soon after. By the end of the first period, the score was still tied at one goal apiece.

Midway through the second period, junior forward Alex Ortiz scored Blair's second goal followed by goals from junior forward Ryan Henson and another by Carson at the end of the period.

Coach Kevin McCabe believes that Blair's greater desire to win helped them beat such a strong team. "We outskated them and we didn't take stupid penalties that hurt the team," he said. "Our kids just wanted it more."

During the last minute of the game, RM scored another goal, resulting in the final score of 5-2. McCabe is proud of the team's effort but still sees areas for improvement. "I'd like us to be stronger in front of the net," he said. "It was a great game top to bottom."

Blair ice hockey will play its next home game on Jan. 27.