Blair '01 graduate Sean Cooney's song "Brooklyn" hit 18th on the Friday Morning Quarterback (FMQB) AC40 music chart on Friday. "Brooklyn" is the first track off of Cooney's latest album, "The Last Thing I Heard Before the Zombie Apocalypse," which was released back in July 2011. 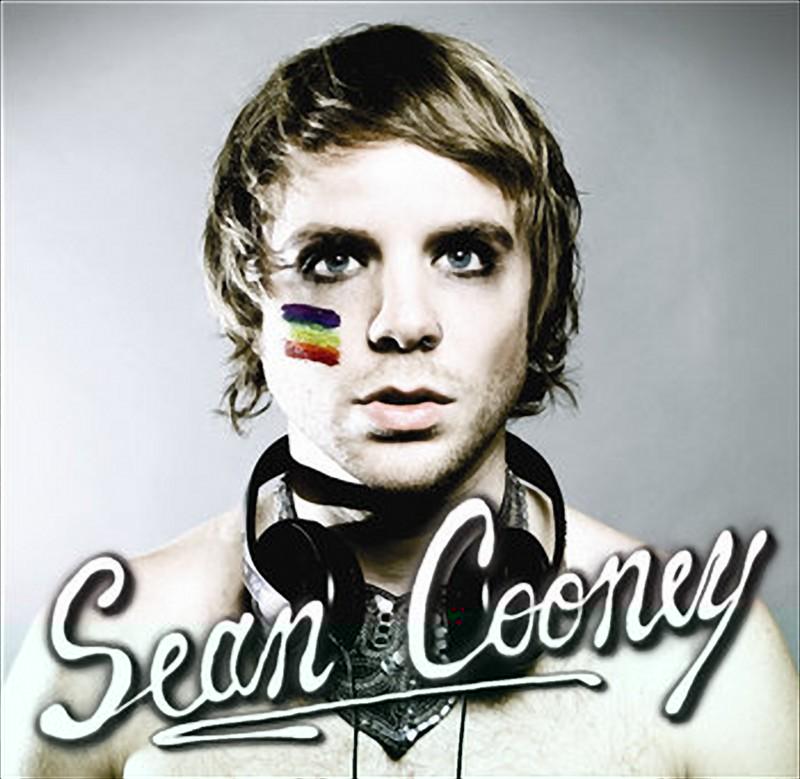 FMBQ is the leading trade magazine for radio and music industries in the U.S. According to a report by Bryan Farrish Radio Promotion, making the AC40 chart at all, let alone 18th, is considered an honor. "If all you do is chart in FMQB, then you have accomplished more than 99.9 percent of all artists out there," the website states. Currently, "Brooklyn" shares the AC40 list with radio hits, such as Maroon 5's "Payphone," Adele's "Rumor Has It" and Carly Rae Jepsen's "Call Me Maybe."

"Brooklyn" is a tribute to the borough where Cooney moved to after attending Blair in 2001. "I really fell in love with Brooklyn because it is rich with culture, has tons of great restaurants, and has a bit of everything I could ever want," Cooney says. As a result, he was inspired to write a song about its rich culture and atmosphere. The song has a catchy, sprightly beat, giving the listener a sense of what the borough is like and Cooney's love for his home city. "People always write about falling in love, and I'm in love with Brooklyn," Cooney says.

Cooney has been music-inclined since high school; he was in the Jazz band at Blair and sang in several school musicals. After high school, he took up learning bass, guitar and keys. In fact, he plays every instrument in "The Last Thing I Heard Before the Zombie Apocalypse." The tracks from his album can be bought on iTunes or listened to on his personal website. Cooney has also previously been a part of a band called Echo Boom, and although he no longer plays with the band, he continues to stay in touch with some of the members.

Currently, Cooney is writing several new songs in hopes to stamp his name in the music industry. He plans to start a record label that will produce and support multiple bands. Cooney is also creating music videos such as "Cali," which is presently in the editing stage. The video for his song "Party Like a Kennedy" is soon to come as well. This video will be made by one of Cooney's friends, who also makes videos for the comedy and rap group, The Lonely Island. "It should be pretty silly, and very fun," Cooney said, referring to the process of making the video.

Cooney has advice for many young artists as well and notes that making a musical career requires diligence. "If you want to make that your career, it takes a lot of dedication, hard work, and you have to challenge yourself," Cooney said. "To make it as an artist, you really need to be an entrepreneur and think outside of the box. To me this is all very exciting."

To hear Cooney's song, "Brooklyn," and the rest of his album, visit his website.