Sophomore Matthew Morris sees the finish line after rounding the curve at Wheaton Regional Park. Now that the target has been spotted, Morris sprints to the end, paying no attention to the runners to the front, back, left or right of him. After crossing the finish line, Morris collapses on the ground, satisfied with his performance. 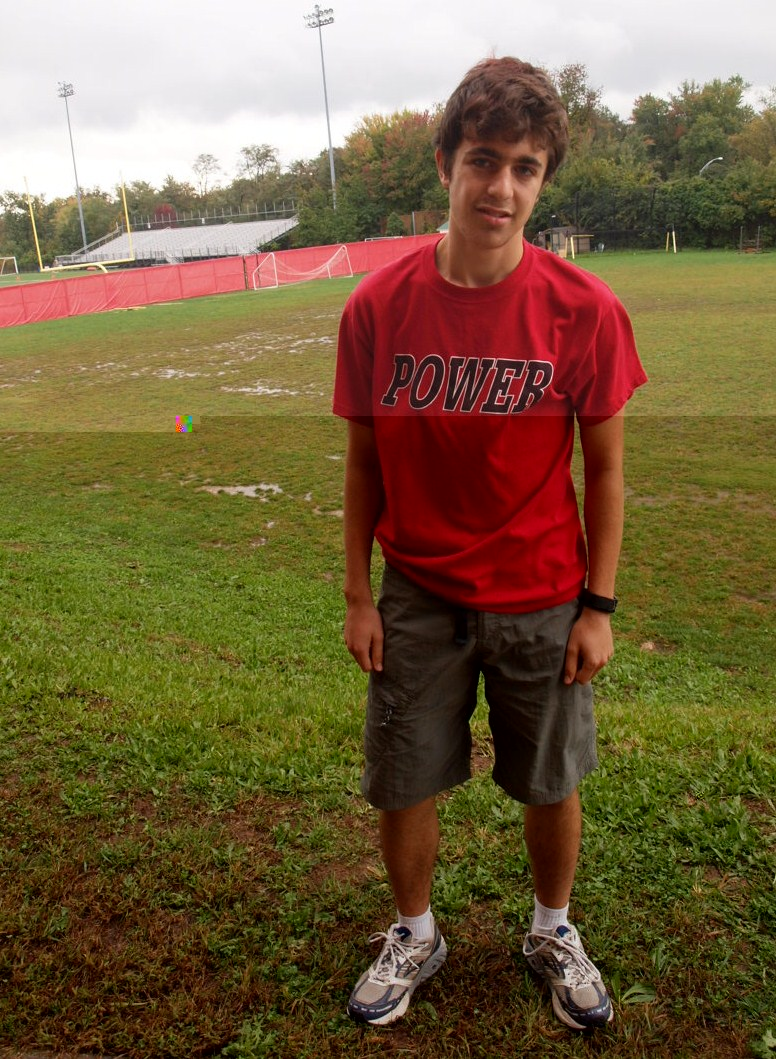 Photo: Sophomore Matthew Morris, a talented runner and a cross country star, stands in his running shoes on the edge of Blair's practice field.

Sophomore Matthew Morris, a talented runner and a cross country star, stands in his running shoes on the edge of Blair's practice field.  Photo courtesy of Isabel Hendrix.

Morris shows that hard work and perseverance breed success. Although Morris is only a sophomore, he usually places first for the boys' cross country team. He has been on the team since last year and tries to practice running as much as he can. "I improved a lot since last year, probably because I ran a lot over the summer,” Morris says.

Morris also displays great sportsmanship at every meet and always tries to do his personal best. He believes that his teammates are a huge part of his success as a runner. "Cross country is a really tight knit family. We're all awesome and help each other out,” Morris says.

Morris started off the season by coming in first for the boys at Wheaton Regional Park with an outstanding time of 18:35. According to head coach James Demma, Morris regularly has fast races and is even a record-breaker. "He broke the record on the Springbrook course that was held by another ex-Blair runner back in 1991,” he says.

Surprised and flattered by his achievement, Morris took it upon himself to aim for an even higher goal. "What I really want to do is go under 17 minutes for a 5k,” Morris says.

Morris plans to pursue cross country throughout the rest of his high school career. "Cross country is just an awesome sport, I really enjoy it,” he says.

Tags: Athlete of the Week