On Sept. 7, Apple revealed the new iPhone 14 and iPhone 14 Pro in its “Far Out” event. The two phones have been available for purchase since Sept. 16, with their larger “Max” counterparts releasing later on Oct. 7. Alongside the new devices, Apple released iOS 16 on Sept. 12 for iPhone (8 or later), which may be the best part of Apple’s new releases – even better than the phones.

This sentiment didn’t hold true immediately: at first look, iOS 16 is a disappointment. After the hour it took for the software update to finish, the text on my lock screen was too high up, and my previous wallpaper was weirdly compressed. However, once I got past the initial shock factor and discovered all the additions, the features really shone through.

The most obvious change hits you immediately after updating: the lock screen. With a simple press of the lock screen, Apple now presents a lock screen editor, which allows users to customize their wallpapers and add widgets from Apple’s default apps. The new notification setup is clean and simple; notifications don’t clutter the top of the screen anymore but are instead safely tucked away at the bottom. 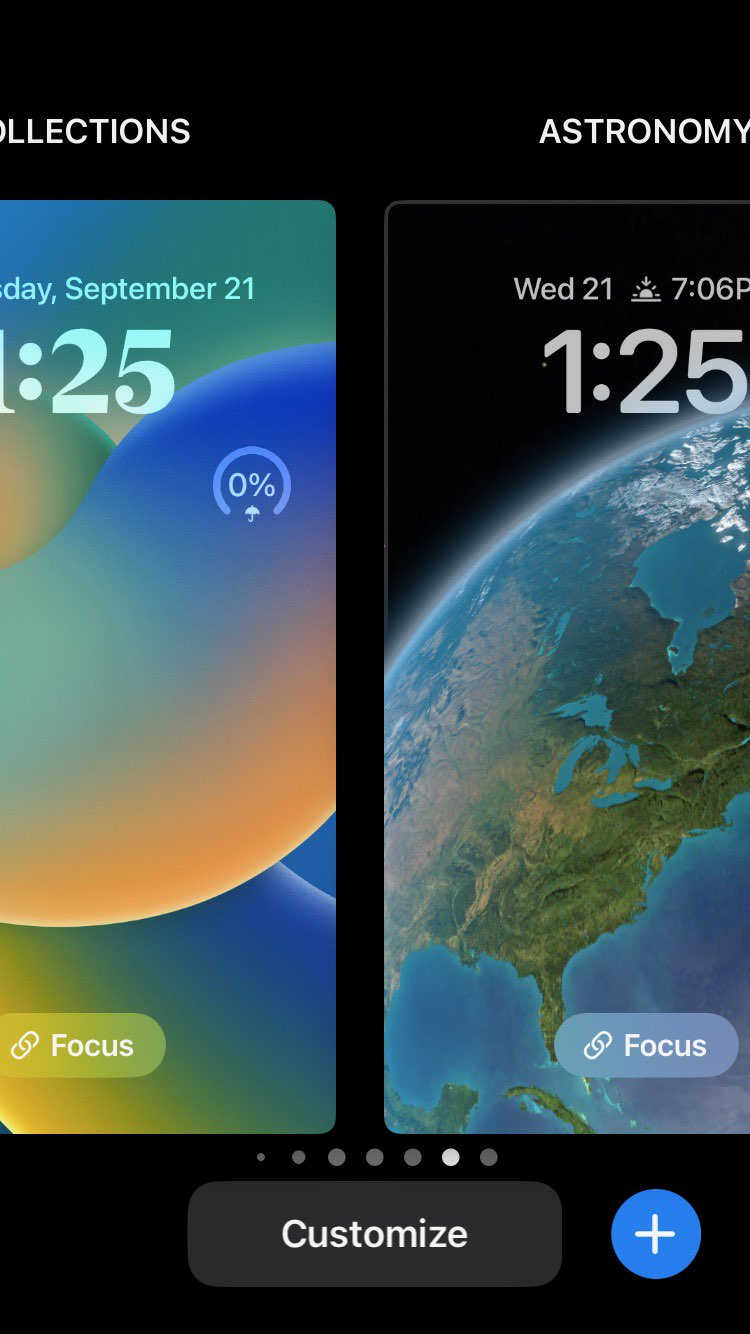 A long-anticipated feature of the new update is message editing – no longer will you suffer the embarrassment of sending a text meant for a friend to your family group chat. Users can edit a message for up to 15 minutes after sending it or recall a message for up to two minutes. Keep in mind though, the recipient must also be on iOS 16 for changes to be in effect and will be able to see message editing history.

Although most initial bugs have been ironed out, there’s one major caveat: iOS 16’s battery drain problem. It appears that these features, as well as all the others, came at a cost in order for Apple to smoothly integrate them. Apple needs to release a patch to deal with the battery life issue – it’ll make the update even better.

While Apple’s software outdid itself this year, this may not hold true for Apple’s physical products. Many critics argue that they’re renaming their phones every year while the components stay the same. The critics aren’t wrong for the new iPhone 14 – in fact, it’s basically the same phone as the 13.

For starters, the 14 has the same body as the 13 – cases can even be shared between the two. Both phones also have A15 bionic chips, with the only difference being the 14’s 5-core GPU. The few changes the iPhone 14 has with the dual camera system are minimal; visible differences may be a result of the new “Photonic Engine” rather than the cameras themselves.

There are a couple of new features for the 14/Pro in general: longer battery life, 12-megapixel front camera with autofocus, “Photonic Engine” image processing system, crash detection and emergency SOS via satellite. Apple also got rid of a SIM card slot, replacing it with eSIMs.

While there are slight improvements, they’re barely noticeable to regular users with the 14. It’s hard to justify the $200 price difference from the 13 when the iPhone 14 is just repackaged. Apple’s efforts were clearly directed to the iPhone 14 Pro instead, which received both a design and software upgrade. The 14 Pro gets a chip upgrade to the A16 bionic chip, a new 48-megapixel sensor and two new camera modes, making it already leagues above the 14.

The most notable upgrade to the iPhone 14 Pro is the “dynamic island” – a pill-shaped cutout instead of a notch. Apple was clever with this, by filling in the pixels between and around the front camera. These pixels are beautifully animated to shapeshift into a multitasking dock, where users can interact with system alerts and live activities.

While the iPhone 14 is boring, Apple stepped outside their comfort zone with the release of iOS 16 and the iPhone 14 Pro. Even so, iOS 16’s customization only barely scratches the surface, and the Pro’s dynamic island has so much potential. While upgrading to a 14 may be a pass, go ahead and update to iOS 16, and if you have the cash, upgrade to a 14 Pro – it’ll boost your iPhone experience to the next level. 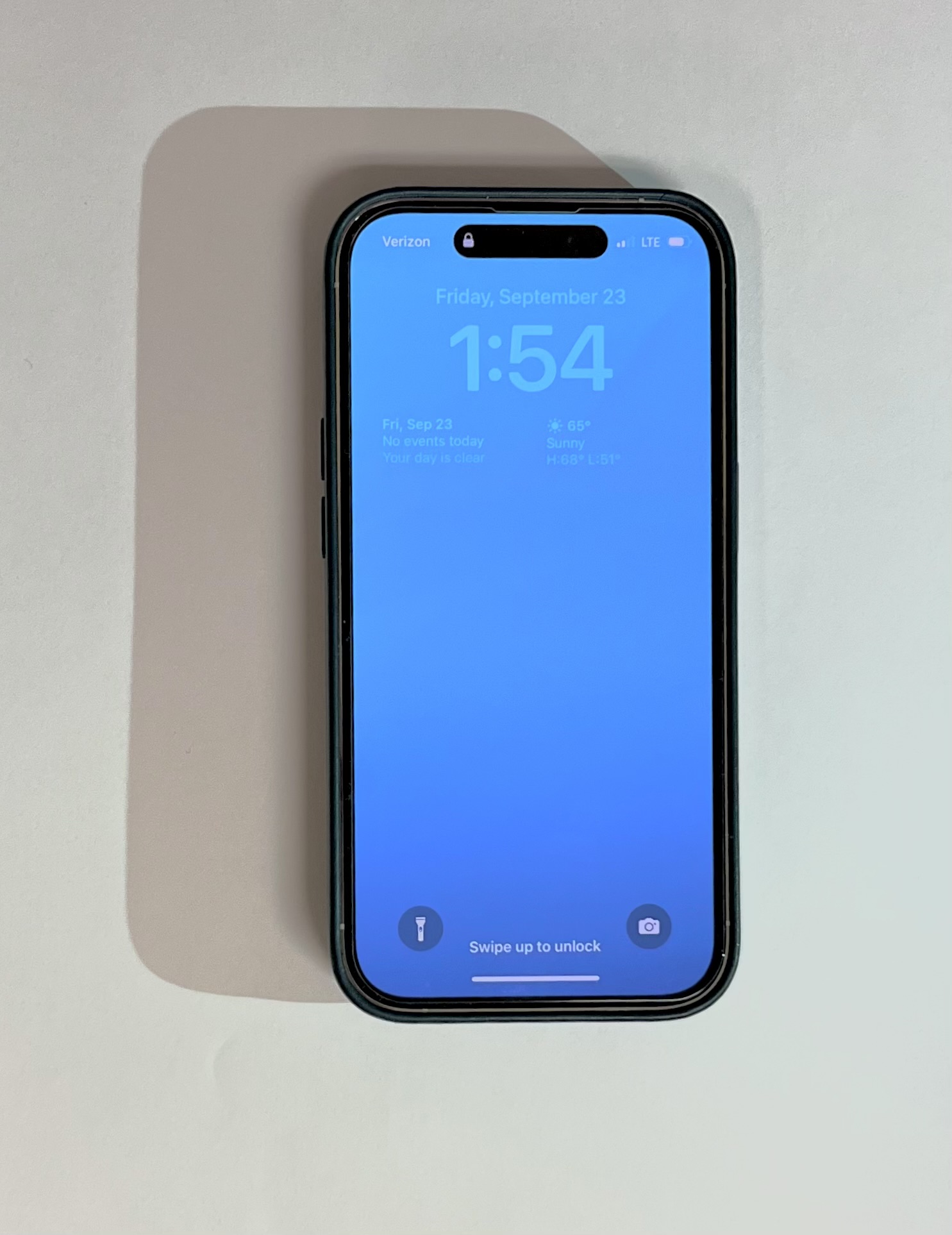 Photo: The iPhone 14 Pro was released on Sept. 16 Photo courtesy of Jonas Laufer.