In 1887, Sir Arthur Conan Doyle introduced Sherlock Holmes to the public in "A Study in Scarlet." Now, 125 years and 60 novels later, the enigmatic detective in the deerstalker hat is as popular as ever. Though his character has experienced countless reinterpretations and reincarnations, his inexplicable appeal isn't lost on modern audiences. To celebrate the anniversary of Doyle's most cunning and celebrated creation, SCO reviews three welcome cinematic additions to the Holmesian canon. 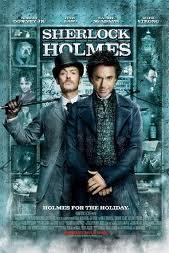 Guy Ritchie's 2009 film "Sherlock Holmes," remains faithful to the Doyle universe. Based loosely on "The Hound of the Baskervilles," the film follows the adventures of Sherlock Holmes (Robert Downey Jr.) and his reliable assistant Dr. John Watson (Jude Law) as they investigate a string of murders carried out by Lord Blackwood, an occult sorcerer who has seemingly returned from the dead. In this adaptation, Downey Jr. presents Holmes as a bohemian, more robust and physically assured than his older cinematic counterparts, and Law brings an assurance to Watson, who easily keeps apace with the detective's mad-hatter crime solving.

The plot is an exhilarating romp through the streets of late nineteenth-century London and Ritchie excels in the action sequences. However, viewers should be wary of the slow motion shots threaded into the fight scenes, which resemble the digitalized graphics in a video game. The sequel, "Sherlock Holmes: A Game of Shadows," remedies this flaw to some degree, but by taking time to clarify the detective's thought process, the pacing of the film suffers.

SCOring the tally: While both films are tightly plotted and satisfying, neither deserves a second viewing. Watch for the stylized fight scenes, the quick banter between Holmes and the doctor, and the expectation of a third film to round out the series. 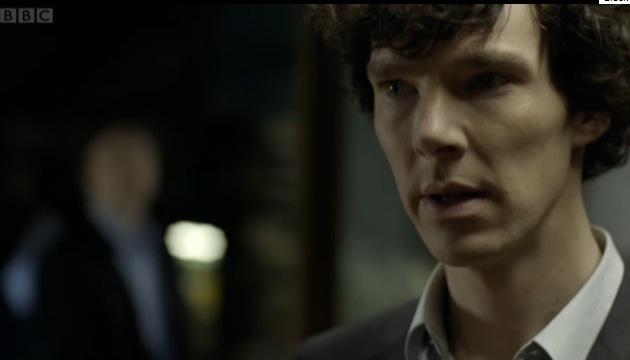 In 2009, BBC struck gold with "Sherlock." The three-episode television series modernizes the story with Holmes (Benedict Cumberbatch) and Watson (Martin Freeman) living in current-day London and assisted in "the art of deduction" by modern-day devices including cell phones, laptops and global positioning systems (GPS). Holmes purists will find much to admire in this witty, riveting series, which just released its second season and already has the green light for a third, while casual fans will admire the adjustments made to Doyle's original characters. In this version, Watson is an army doctor afflicted with psychosomatic tremors after his stint in Afghanistan (for Doyle's Watson, the failed Anglo-Afghan War of 1878), and Holmes has exchanged his pipe (and his addiction to morphine and cocaine) for nicotine patches.

Each episode's plot is a nod to a different canonical work - for instance, "A Study in Pink" instead of "A Study in Scarlet" - but creators Steven Moffat and Mark Gatiss have infused the show with a distinctive twenty-first century feel. Terrorism, government surveillance and other current issues appear in the plot lines, and if that didn't bring the story up to date, minor characters are frequently misinterpreting the close relationship between Holmes and Watson – considered normal in Doyle's time – as a homosexual one. Yet the true strength of the series is its leading men. Freeman portrays Watson as the insecure yet amiable, and ever well-intentioned, companion. Cumberbatch is flawless as Holmes, a self-described "high functioning sociopath" whose inscrutable and irritable nature is second only to his deductive reasoning skills.

SCOring the tally: "Sherlock" is a must-see for anyone acquainted with Doyle's works. Those who have read the original four novels will enjoy the subtle references that crop up in every episode, but those with less familiarity will hardly miss out, thanks to the vivid, evocative cinematography and the understated but ever-present devotion that develops between the leading characters. 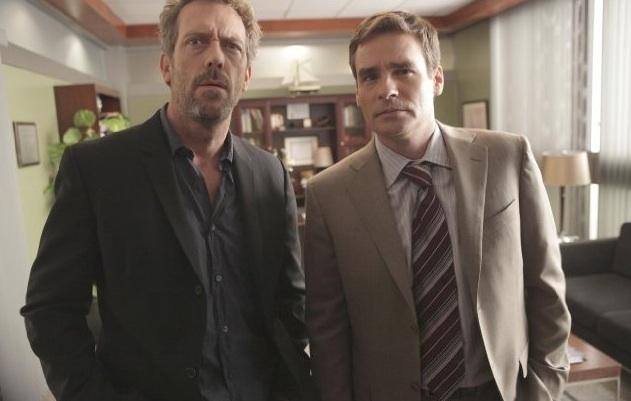 Photo: House (Laurie) and Wilson (Leonard), a duo based on Holmes and Watson respectively, examine a patient's chart.

Since its debut in 2004, the television show "House, M.D" has garnered a plethora of awards. The series follows a misanthropic doctor, Gregory House (Hugh Laurie), whose name and ability to diagnose medical mysteries on a regular basis are both characteristics drawn from Sherlock Holmes. Though House is closer to the cold and calculating persona in "Sherlock" than to Doyle's creation, he resembles the famous detective in his querulous and conceited nature, his unconventional approach to medicine and his relationship with coworker and confidant James Wilson (Robert Sean Leonard), who is denoted, by name and demeanor, as the John Watson of the duo. Not to mention House's drug addiction (this time to Vicodin) and his apartment number, 221B – identical to the one on the door of Holmes and Watson's shared Baker Street flat.

Every episode, the show presents a new medical dilemma for House to solve, reflecting a conflict within himself or his team of practitioners in the process. Laurie brings the same blunt observance and charming arrogance to his role as Cumberbatch does to his in "Sherlock," the only difference being that the former, as part of a long-running series, has had more time to perfect his brusque mannerisms and to establish his friendship with Wilson.

SCOring the tally: One of the most acclaimed shows on Fox, "House, M.D." offers ongoing character development and whip-smart, fast-paced dialogue. Not as addictive as Moffat's "Sherlock" or as action-packed as Ritchie's "Sherlock Holmes," this medical drama will appeal to those viewers who prefer to invest long-term in a character. Just don't get too invested; this season of "House" is slated as its eighth and final season.