A Jumbled and Forgettable "Tammy"

With comedic star-power and personality, McCarthy has been dominating the movie scene with her charismatic and raunchy performances. This time around though, her crude but intriguing charm seems barely capable of keeping her film venture from sinking into an abyss of dullness and plot atrophy.

The husband-wife duo of Ben Falcone and Melissa McCarthy wrote the film, with Falcone doing most of the directing. After such success in "Bridesmaids," "Identity Thief" and "The Heat," Melissa McCarthy has become a prominent comedian with her often vulgar but always entertaining performances. The film seemed promising given the writing duo's strong comedic history. Yet neither of these promising elements seems to have resulted in anything more than a bland film that is strikingly lacking in originality with its funny moments being few and far between. The plot itself bumbles along with an overall lack of focus, stumbling from one odd situation into another, causing unnecessary confusion. The setting transitions are simply nonexistent and it is difficult to tell where the characters are at any given time. They popup at arbitrary resorts, bars and motels on their supposed travels north. Why they're there and what's the point is ignored.

Though the plot may be skimpy and problematic, the performances do help redeem it a little. McCarthy commands the screen with her sharp attitude and strong personality, playing into a character construct that she has perfected over the course of her career. Susan Sarandon complements this performance with her edgy rendition of the 'bad grandma' archetype. She is a looser character than any that she's played in recent memory and one that evokes a fair share of laughter. A few supporting characters such as Tammy's father (Dan Aykroyd) and Pearl's cousin (Kathy Bates), members of the extended dysfunctional family, help to further spice up the script with some amusing moments. 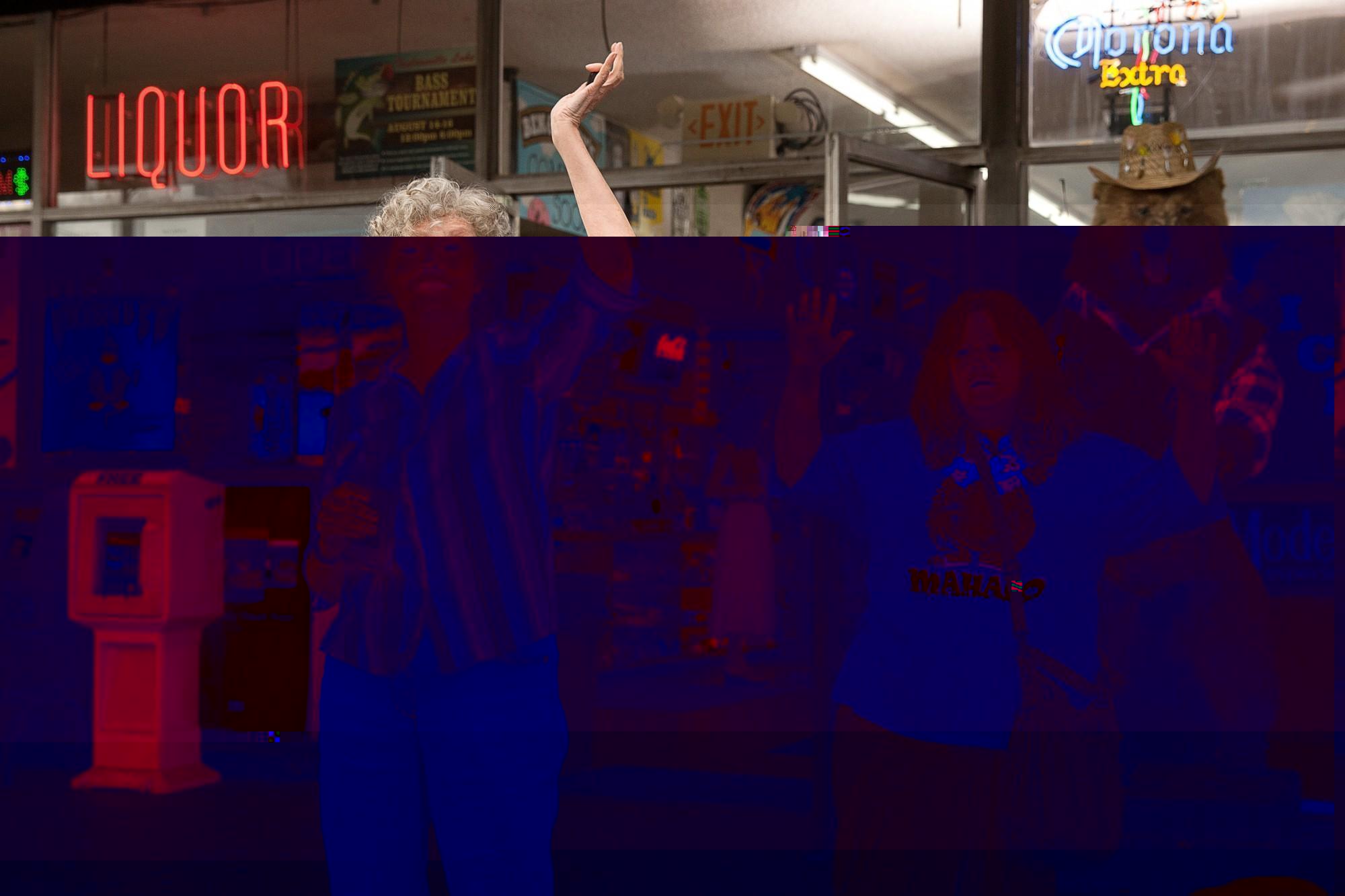 Photo: Tammy and Pearl begin a booze-filled and raunchy trip of self-discovery across the north-eastern United States.

Photo: Tammy and Pearl begin a booze-filled and raunchy trip of self-discovery across the north-eastern United States. Photo courtesy of Washington Post.

Classic rock and blues music perforates most of "Tammy's" scenes, helping to create thoughtful and slower paces when needed. When things do become heated, usually as a result of Pearl's drunken antics or one of Tammy's bad ideas, more upbeat tracks are used in concurrence with specific cinematography. The film makes use of quick transitions and short shots, switching perspectives and engaging the audience. Overall the technical aspects of the film are of no special note.

Ultimately, no amount of good performers could have saved the film from its plethora of pitfalls. From the repugnant awkwardness, to the disjointed and uninteresting plot; "Tammy" finds itself wallowing in mediocrity and blandness.

Tammy is rated R for language including sexual references and is playing in theaters everywhere.